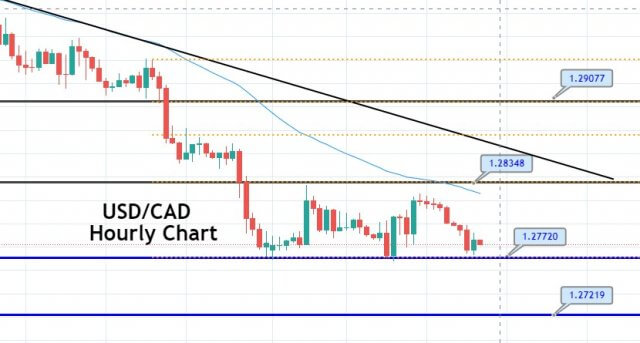 Another factor involved in the risk mood enhancement was the rising demand for a US coronavirus stimulus package. The continuous talks between Democrats and the Republicans over the stimulus package and the agreement of both sides over a bipartisan proposal of a $908 billion package also supported the market’s risk sentiment as it will enhance the US economic recovery.

Meanwhile, the latest comments from the foreign minister of China, Wang Yi, that Beijing was open to restarting its relationship with the US also added to the market’s risk flows. Wang declared that a year of escalating tensions between both countries had pushed them to a critical historical juncture. He also said the time has come that objectivity and rationality should bring back in the US policy towards China.

He stated that both sides should restart the dialogues and get back on the right track to rebuilding mutual trust in the next Sino-US relations phase. Wang blamed some Americans’ outdated Cold War mentality for the growing division between the US and China. The raised risk sentiment helped the USD/CAD pair rose for the second consecutive day.

Furthermore, the Canadian dollar was also under pressure on Tuesday ahead of Wednesday’s Bank of Canada policy meeting. The central bank is expected to hold its interest rates at the same level, but the bank’s tone could affect the Canadian dollar as a positive message will act as a vote of confidence in the economy and support the local currency and vice versa.

The USD/CAD pair is trading sideways at the 1.2789 level due to a lack of market volatility. On the lower side, the support holds around the 1.2770 level, whereas the bullish trend continuation can extend the buying trend until the next resistance level of 1.2835. We may not see a further trend in the pair until this range gets violated. On the lower side, a bearish breakout of the 1.2770 level can extend selling bias until the 1.2720 level. It seems like investors are waiting for a solid fundamental to determine further moves in the market. Let’s look for selling below 1.2836 and buying over 1.2770 level today. Good luck!