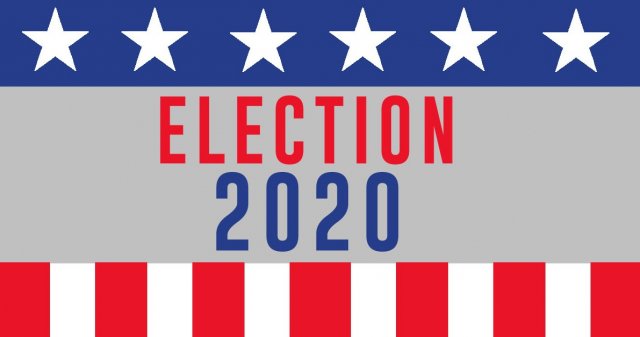 What is the theory of the US presidential electoral cycle?

The Presidential Electoral Cycle Theory is developed by Yale Hirsch, who states that United States stock markets are weaker in the year following the election of a new United States president. According to this theory, after the first year, the market improves until the cycle begins again with the next presidential election.

Description of the United States presidential cycle: While the Presidential Election Cycle Theory was developed relatively reliably from the early to mid-twentieth century, the data from the late twentieth century have not behaved according to its principles.

In 1937, the first year of Franklin D. Roosevelt, the market dropped 27.3 percent. The times of Truman and Eisenhower also began with a negative year in the stock market. However, the start of the most recent presidencies did not show the same pattern. For example, the stock market’s performance in the first two years of Barack Obama’s first presidential term was much stronger than its third year. And the same results happened in Obama’s second term, the first two years were much stronger than the third and fourth. Likewise, in the first year of George H.W. Bush’s tenure, the market rose by 25.2 percent, and the start of Bill Clinton’s two terms showed solid performance in the market, with 19.9 percent and 35.9 percent.

This evidence reinforces the idea that no market timing strategy is reliable enough to completely eliminate market risk. Market risk arises mainly from the random and unpredictable nature of economic and market conditions. The truth seems to be that much of the relationship between the president’s actions (or inaction) is casual when it comes to financial markets.

This trend of initial economic weakness was thought to be true because campaign promises in the first half of the presidency often do not aim to strengthen the economy. Instead, political interests, such as changes in tax legislation and social welfare issues, tend to be the top priority. In the last two years of the presidential term, the president is thought to be returning to campaign mode and working hard to strengthen the economy in an effort to win votes through economic stimulus, such as tax cuts and job creation. As such, the third year had often been the strongest of the four-year period and the fourth year, the second strongest year of the period. 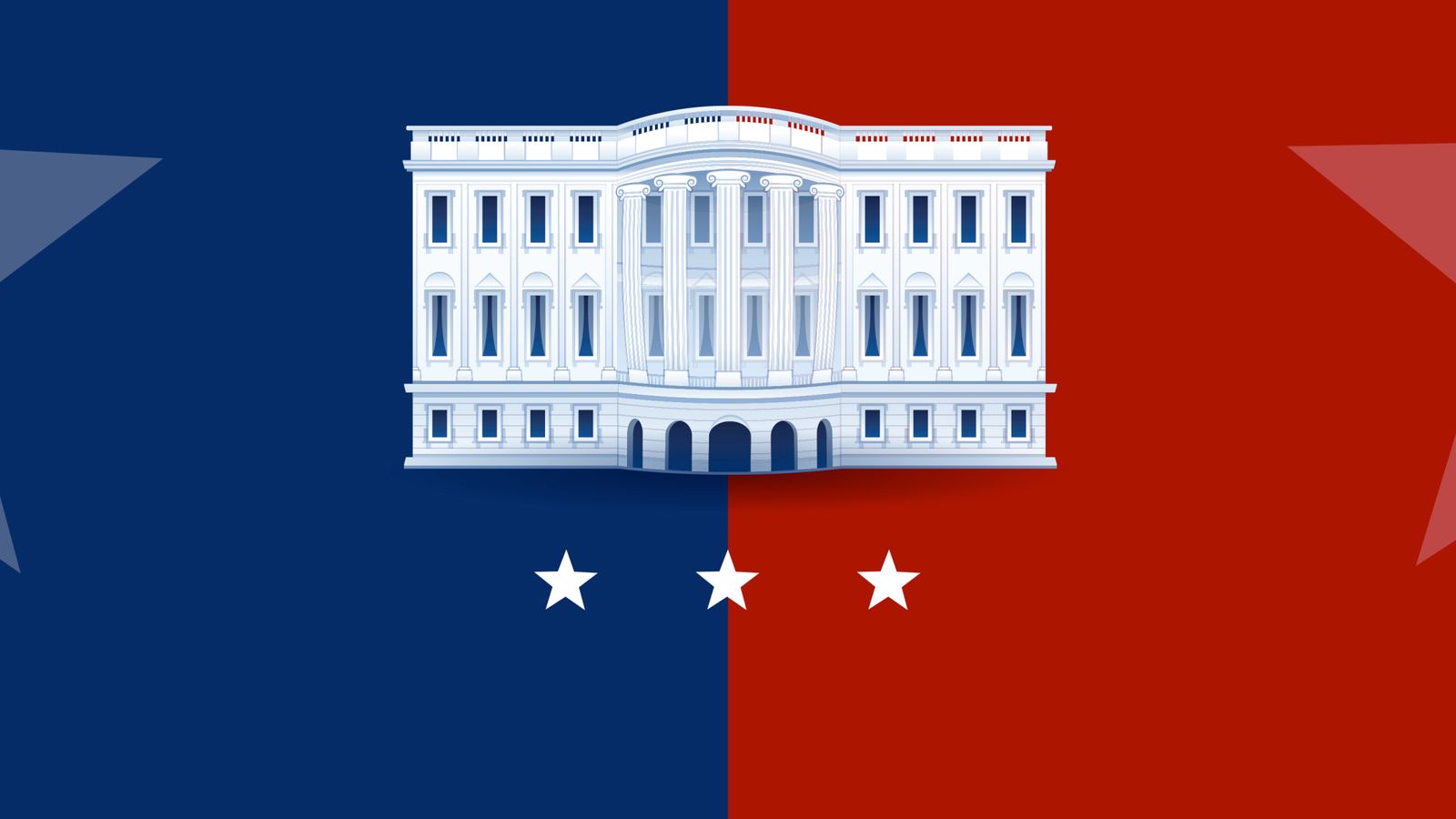 To summarize the performance aspect of the US stock market from the Presidential Election Cycle Theory, we can say that the performance of stocks, ranked from the best year to the worst, is the highest in the third year, followed by the fourth year, then the second year and finally the first year. As with any other timing strategy on the market, the return on investment related to the Presidential Election Cycle can be convincing, but this pattern is based on averages and averages do not guarantee consistent results!

For example, as we have already indicated, the performance of the stock market in the first and second year of President Obama’s first presidential cycle was much stronger than in his third year. And the same results happened in Obama’s second term: the first two years were much stronger than the third and fourth. Likewise, Bill Clinton had a solid first year on both counts. In what we have seen in the Donald Trump administration, the stock market has performed excellently.

Therefore, an intelligent investor will consider the Presidential Election Cycle as one of the many factors influencing economic and market conditions. Certainly, politics plays an important role in financial markets, and legislation passed in Congress (which often originates from the legislative agenda of a sitting president) has a significant impact on corporate profits of businesses. However, the policy and actions of a President-in-Office are only one of many factors that can influence market risk. Other important factors affecting financial markets may include global economic conditions, interest rates, investor psychology, and climate.

Does the presidential cycle really affect the stock market?

As with any market timing strategy, it is not possible to eliminate the element of risk from the market by using the theory of the presidential cycle to make some predictions about the behavior of the actions. The data shows this, especially in recent years where the opposite has happened to what should happen according to their predictions. This is due to the random and unpredictable nature of economic and market conditions.

This is a classic example of the madness of confusing causality with correlation: some of the increases or falls in the overall performance of the stock market are attributable to political activities, but much of the relationship between shares (or inaction) of the president and the markets is casual. In fact, correlations have been found between the winner of the Super Bowl and the performance of the stock market.

Can a basketball team influence the markets? surely not as much as a president of the United States, and no serious investor would risk large sums of money on the basis of such a doubtful correlation. At the same time, a prudent investor would not bet against notable employers either. While history shows that the third year of a president’s term has been, on average, better for actions than the first year of his presidency, the key phrase is «on average».

There is no written rule that ensures that a presidential term will be «average», and we are currently living that with the presidency of Donald Trump. In addition, the President of the United States does not have enough power to control the global political environment. Similarly, investors do not have the means to control the return on investment of their equity funds on an annual basis. The greatest determinant of the performance of an investment fund portfolio is the allocation of assets and the different funds used, not the year of the President’s term of office.