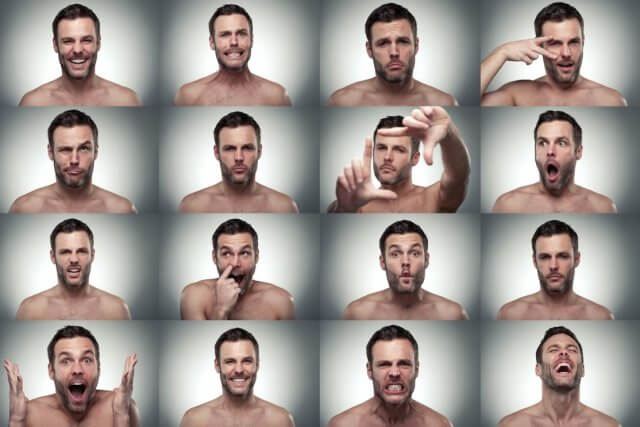 When we look at trading as a whole, losing trades is just as much a part of trading as winning is. In fact, it can actually be a more beneficial experience at the start, as long as your psychological mind can take it that is, when you make a trade, if you win, someone is on the other side making a loss so it is bound to happen to you at some point.

While we know that it is a major part of trading, that doesn’t make it any easier to deal with, in fact, taking losses is the main reason why a lot of people stop trading, and I am not referring to people who have blown their accounts, but a lot of people who lose motivation or gain some form of emotional trauma from the losses will simply give up due to lack of motivation or fear of losing more.

So why does it have such an effect on some people, if you play video games and lose a game, how do you feel? It’s never a great feeling and this is a game that had nothing at stake, so when there is a monetary value attached to that loss it can magnify those feelings a lot. Unfortunately, the effect that it can have on people varies from person to person, some may shrug it off, others may receive what is known as emotional trauma and would then struggle to recover from the loss, especially if they were risking more than they should be.

With any sort of loss in life, whether it be money, a loved one, or anything really, there are certain stages that people will go through, these are normally called the stages of grief, but we will name them the stages of loss.

Denial often comes when a loss occurs that you are not prepared to accept, you still believe that the trade was right, it was everything else that was wrong, definitely not your trade. You often hear phrases like stop hunted in regards to this where people believe their broker moved the markets to take out their stop loss. This is a natural feeling to have, it can help you to ease any sort of blow to your motivation or ego.

After you have been denying the loss, the next stage is often rationalization, this is where you start to look at everything that was right about the trade rather than what went wrong, n fact you will try to completely ignore anything that went wrong in a bid to convince yourself that you did nothing wrong. You will look at the smallest of details in order to convince yourself of looking at the strategy, the stop losses, the take profits, and everything in between.

Probably the most devastating of the stages, this is where you have already looked at everything that there was apart from one thing, yourself. You must have done something wrong, maybe you aren’t good enough, why am I trading? Those are some of the questions you may start to ask yourself, this is a bad stage for your ego and also the stage that kills most people’s motivation to trade. For some, this stage can be relatively short, especially if the next trade wins, however for those that have lost multiple trades in a row, or a larger than the normal amount then this can be a devastating phase that can last for quite a long time.

Realizing that things have gone wrong, but you know it is wrong to blame yourself or anything else for it, it happened, now we need to move on. This is where a lot of traders get out of that depression or trauma and begin to look to the future again, planning new trades to take. Acceptance isn’t about being ok with the loss, you will always wish it had worked out, but it is about moving past it and looking to other aspects of trading and new trades.

The stages of loss that we have mentioned can be experienced with anything in life, but the key to getting over both the loss and these stages is to adapt and learn from the loss, move on and continue with your strategy, hopefully to a more successful level.