Best Cryptocurrencies to GPU mine in 2020 – part 1

Cryptocurrency mining can be extremely rewarding if done right. Many people earn substantial amounts of money by running full mining nodes for various cryptocurrencies. This guide will share a few meaningful cryptocurrencies you, too, can mine via GPUs to earn rewards and contribute to their decentralization. The cryptocurrencies listed are a personal choice, and you will have to choose your favorite cryptocurrencies to mine based on their profitability as well as your beliefs in the cryptocurrency’s future potential.
Part 1 of this series will showcase 3 cryptocurrencies worth mining in 2019 and 2020. 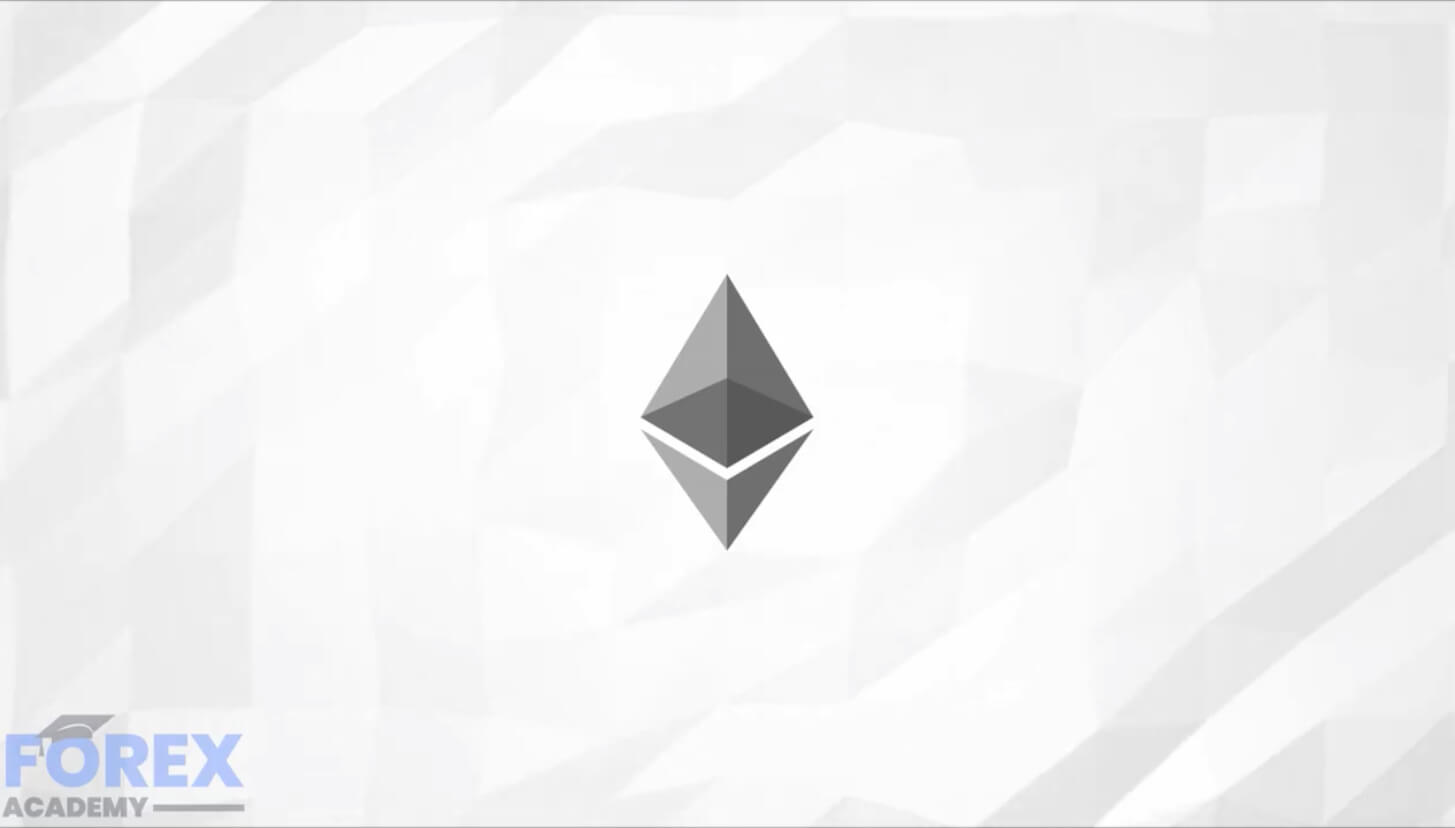 Making a list of top GPU mineable cryptocurrencies without including Ethereum can be considered criminal. Ethereum, which is also known as Ether, is an open-source, decentralized cryptocurrency of the Ethereum network. This network acts as a fuel for the decentralized projects it hosts. Ether is a GPU mineable cryptocurrency and is based on the Ethash proof of work algorithm. At the time of writing, if you assemble and optimize an excellent GPU rig, you can expect handsome profits as its current block reward is around 3 ETH per block.
GPUs that are recommended for ETH Mining are NVIDIA as well as AMD. 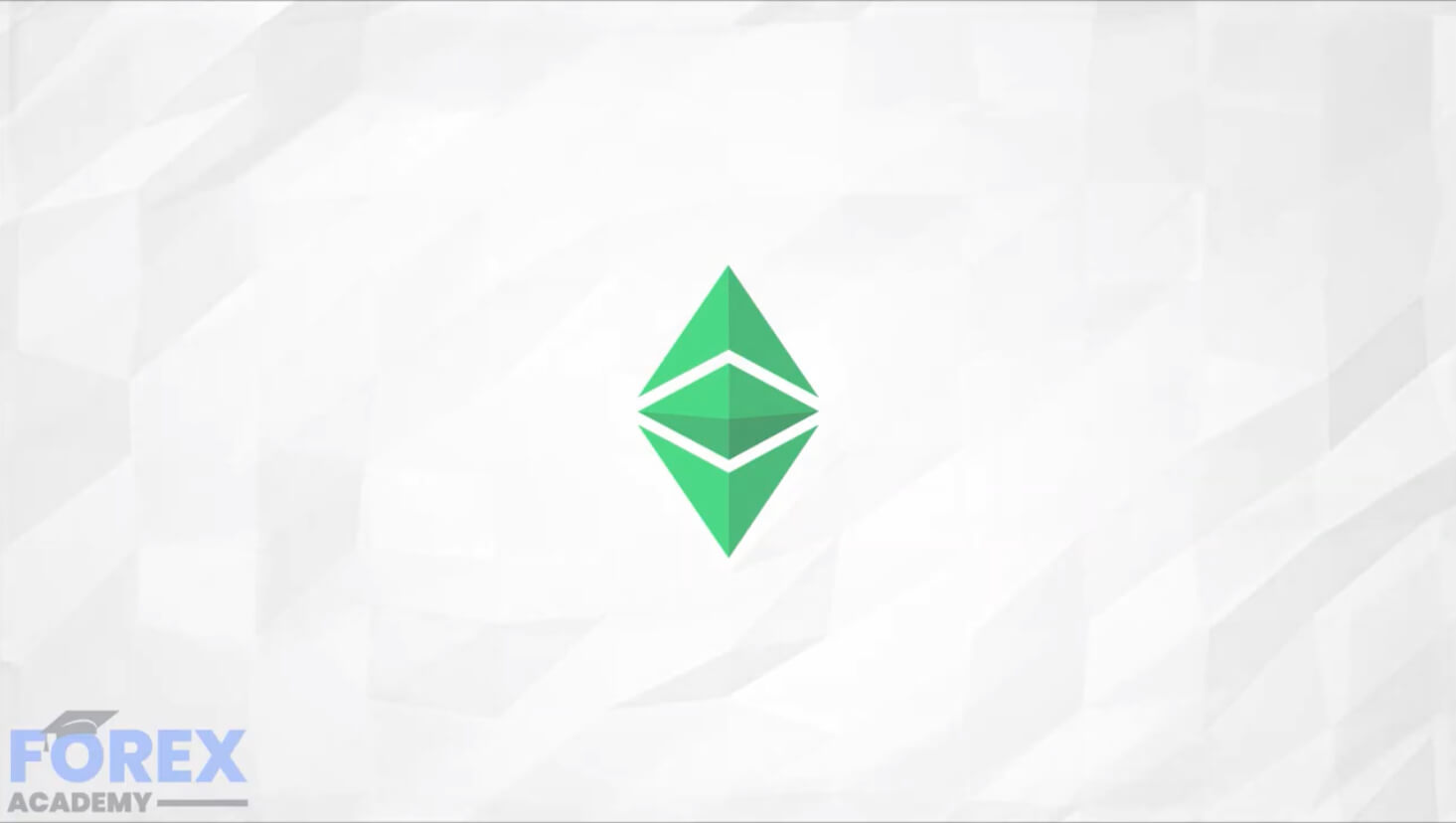 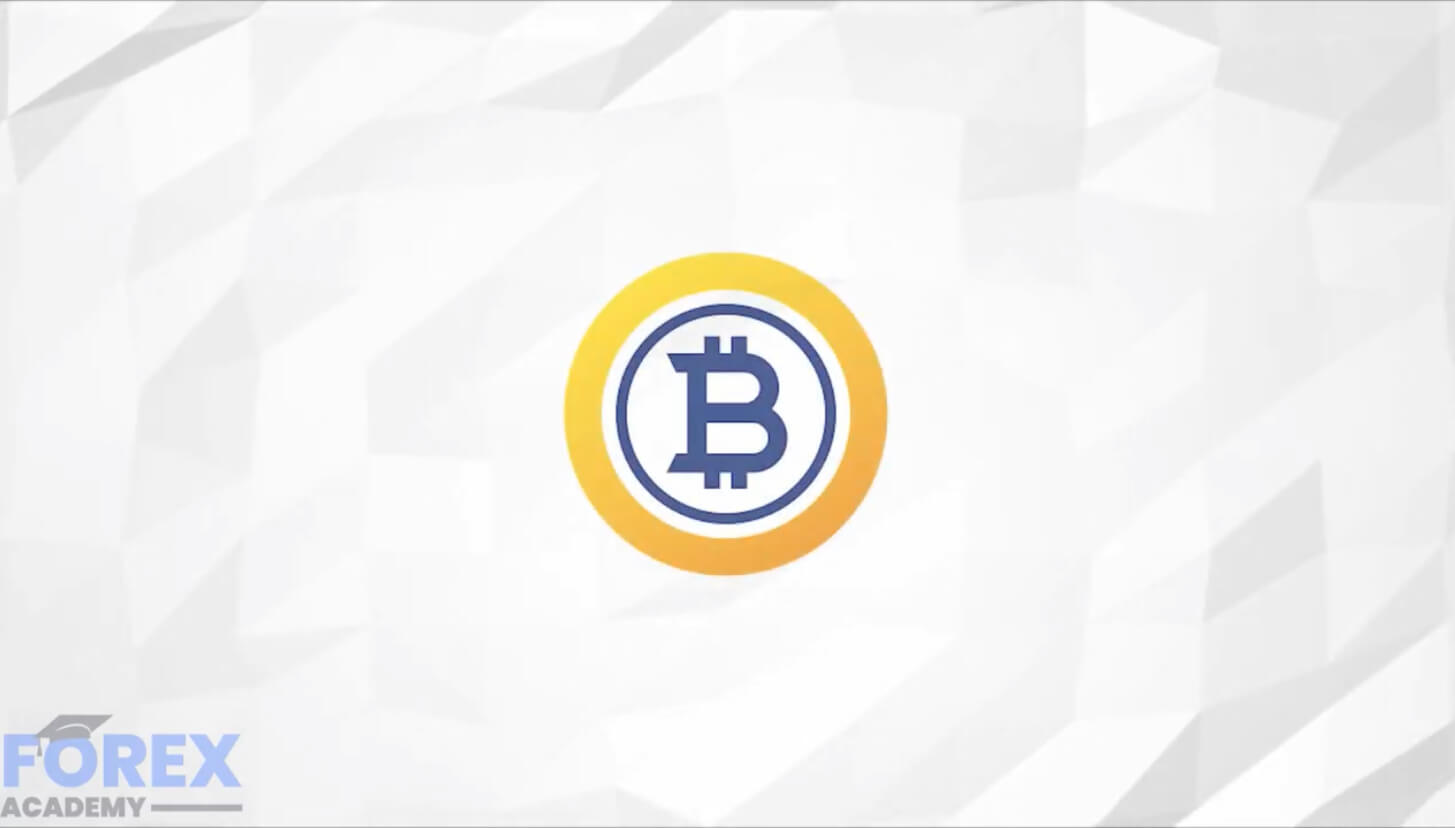 Anyone who has been involved with the cryptocurrency industry for some time has heard about Bitcoin Gold. Bitcoin Gold is another fork of Bitcoin. It came to life in 2017, intending to make Bitcoin mining more democratic. BTG wanted to do that by creating a version of Bitcoin that can be mined with GPUs rather than monopolized CPU-based mining devices.
As BTG is a fork of Bitcoin, its block timing and block reward remain unchanged. Each block gets validated (approximately) every 10 minutes and grants 12.5 BTG, respectively. However, its proof of work algorithm, Zhash, is ASIC resistant, which means that it favors GPU miners.
No difference in here either, as the recommended GPUs for BTG mining are NVIDIA and AMD cards.

While mining can be a great tool for passively earning money, one has to take into consideration many factors. After all, this is not a small investment. One word of advice would be not to engage in cloud mining as the contracts these platforms offer are rarely good.