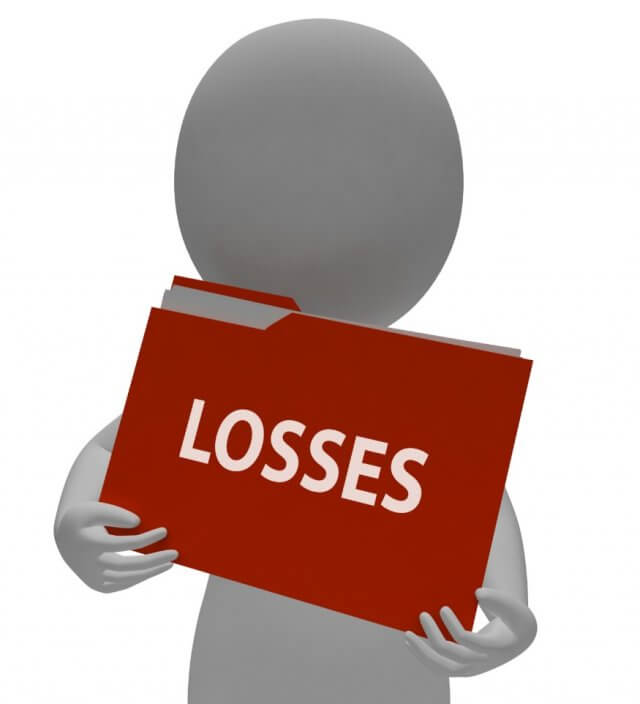 Preparing for losses, it sounds a little counter-intuitive doesn’t it? Yet it is a vital part of trading, losses will happen, being prepared for them can mean that they have a far smaller effect on both your account as well as your psychological state.

When you take a big loss or multiple losses in a row it can put a real strain on your emotional and psychological wellbeing when it comes to trading, you will often feel down, annoyed and lose a lot of your motivation to trade, it could depending on your mentality cause you to make some slightly more reckless trading choices. Sometimes it is even the trades that you had the most confidence in that go against you which can hit you even harder than was “the” trade but it still went wrong.

There is something called emotional trama, this can sometimes happen when there has been a threat to our perceived safety and security, taking a large loss can have this effect on someone as the safety of their account and their own abilities are being called into question. So we know what it is, how do we go about protecting ourselves from it? It sounds a lot simpler than it is, but we need to be able to prepare ourselves for a loss. 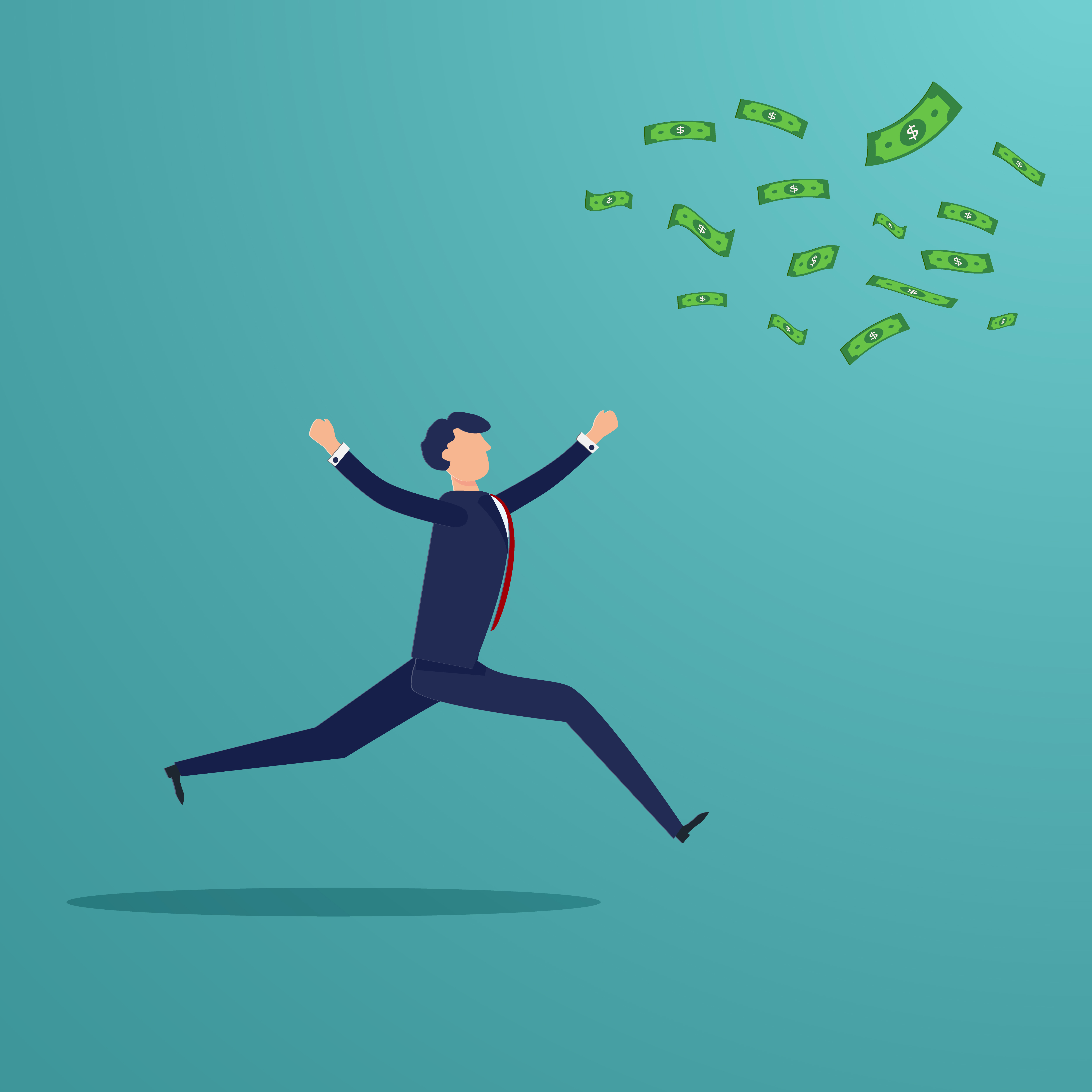 Take a little look at any successful trading strategy, can you find one that doesn’t have any losses? No, you cannot, because they do not exist, losses are a part of trading, you need to be able to understand that if you are going to have a chance at success if every loss makes you feel bad then you are probably in the wrong business.

So preparing for losses is very negative sounding, do not get it mixed up with aiming for losses, of course, you shoulds till be aiming to win every single trade, but that is just not realistic, that is why the risk management is so important, a loss is when a trade goes wrong, so reducing the effect when it does go wrong is paramount.

Losses are a part of trading, being able to recognize that will help you to prepare for the losses, of course, we should be aiming for wins, no one likes a loss, even the most veteran traders would prefer not to have them, but they are a form to teaching and the way that you bounce back from one is testament to your own psychological well being and the strategy that you have put in place.