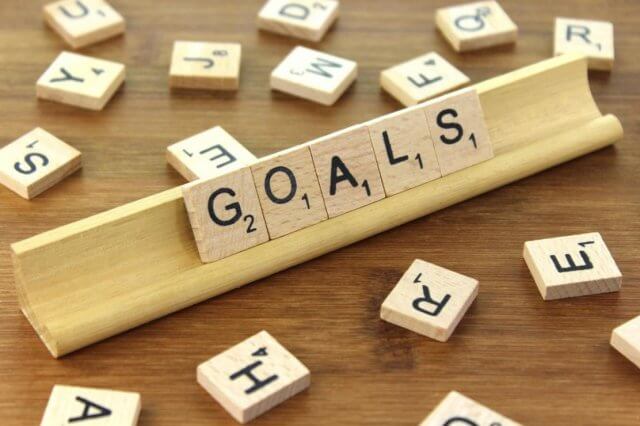 What is the satisfying rate of return that we can achieve during a period of one month? Do we really need to aim for any kind of speedy results? There are a lot of different types of traders out there, experts, professionals, beginners, people who trade just for fun, or people who think they are doing just great so they want to set some goals for the future. That part of pursuing the goals could be very tricky in forex trading. Naturally, we all want to be better and more successful in areas like trading psychology, money management, and trade entries. We want to acquire wealth and knowledge as well but for that, we need discipline and a killer strategy. Before all of that, we need to achieve patience, because that skill could be our most powerful weapon in most cases.

We are really glad to see people are starting to look at things in terms of percentage return and not pips when it comes to what we are able to achieve over a certain amount of time. Percentage return tells the tale pips probably not. We can hear every once in a while someone saying: “Oh, this robot gave me 350 pips a month, my trading signals generate this many pips every month”. This might be a very misleading number for a couple of reasons. One, we all know that pips have different amounts behind them which means we could make thousands of pips and on the plus side at the end of the year and still only hit 3 or 4 % of the return.

It doesn’t mean a lot. Two, if somebody is going to advertise a robot for example and say: “Hey, this thing made 10.000 pips in the month of November!” That could be true but what we didn’t know is that for example, the ATR of the pair we traded this week, the NZD/AUD was at 60 pips, the ATR for gold usually sits right around 1500 pips a day. It fluctuates up and down but on average that’s about where it sits. So to catch 10.000 pips for a month if we hit a really good trade it’s not impossible but it’s rather pretty improbable. But to tell something like this to an average forex trader might be super misleading.

People who are just getting into the forex world would probably believe anything you are willing to serve for them. Therefore percentage return could be that thing that we want to focus on. The percentage doesn’t lie, especially over a long period of time. The problem is that over a period of one year, for example, we are going to have up months and down months. That doesn’t suppose to be a huge problem. We all have those months, it is important to learn how to play the game. We are all aware of how the market is one crazy inconsistent beast. So to aim for any kind of monthly return might be a silly goal. We might drive ourselves absolutely insane because we are not going to get there consistently. Soon after we might end up frustrated and that emotion could easily lead us to take trades we should not be taken or we might go over leverage.

Traders, why we think trading the daily chart might be a good idea? Why we wait for our indicators to tell us to shoot? It’s because we have this awesome luxury of allowing the market to come to us. If it doesn’t come to us and there are no trades out there, we don’t have to take them. That is one of the biggest advantages that we have. So setting unrealistic profit targets for the month shouldn’t be the path we want to try walking along. A lot of traders and firms do things the wrong way. The traders are trading 15 hours a day on all sources of stimulus, getting very little sleep, and ending up with poor mental capacity because they have to hit these targets every day, every month. This could be short-sighted and pretty foolish because the market isn’t always on our side.

Not having something like patience could lead us to something like trying to have monthly profit targets which could potentially lead us to a lot of mistakes that we don’t want to be involved with. On the other hand, having patience allows us to do things the right way and at the end of 6 months period or even better 12 months period, we might be well-ahead of those people that were tearing their hair out trying to score their monthly profit target. If we want some real figures, if we want a real blueprint we might consider focusing on long-term results. We should never-ever force our trades, instead, we could try to give our systems a decent time of run and they might give us back a decent return. With a good money management structure, an ounce of discipline, and well-shaped trading psychology we could become unstoppable. Traders, think about that.