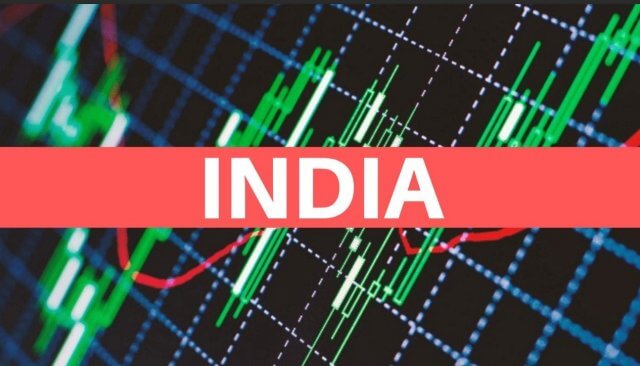 When it comes to forex trading rules and regulations, things can get confusing for traders located in certain countries. Residents of the United States, North Korea, Sudan, and other specific locations often have trouble deciphering whether trading is actually legal in their country, and finding a trading account can be difficult at best for some of these traders. For United States traders, this is because trading is legal but there are stricter rules on regulation, meaning that there are fewer brokers to choose from and some brokers won’t give straight answers when asked whether US-based traders are allowed.

Traders in India also face their own problems when it comes to opening a trading account because of several restrictions that are placed on them. The good news is that trading is legal in India, but you’ll want to keep reading to find out exactly what restrictions are enforced on Indian traders so that you can ensure you’re in compliance with laws and regulations.

Indian traders are legally allowed to trade forex through certain Indian brokerages via these Indian exchanges:

Note that Indian residents are not allowed to open accounts through International brokerages. You might find an option that allows you to choose India as your country, but be wary. Unregistered brokers sometimes allow traders to open accounts from certain locations, even though it isn’t legal.

The government also places restrictions on which currency pairs can be traded in India. Traditionally, residents were only allowed to trade cross-pairs that included the Indian Rupee, but three major currency pairs that don’t involve the Rupee were added back in 2015. This is the list of currencies that are supported:

Although the list is somewhat short, this doesn’t mean that Indian residents can’t benefit from trading, especially when it comes to the highly liquid pairs USD/EUR, USD/JPY, and USD/GBP. The Reserve Bank of India explains that these restrictions are imposed to help stop Indian residents from losing large amounts of money through trading, but many people also believe that they are hoping to limit currency outflow that would occur when other currencies are traded.

It’s important to ensure that you do follow these rules, otherwise, you could face a fine or imprisonment for illegal trading activity in India. Keep in mind that trading through international brokers is considered illegal, so you’ll want to ensure that you’ve chosen a broker that complies with the Indian Government’s laws. Know that some brokers do stoop to shady tactics in order to offer illegal accounts, like registering as another type of service that might focus on trading education. You’ll want to avoid these brokers at all costs, as most of them are eventually reported and shut down.

Forex trading is legal in India; however, residents must adhere to the Indian Government’s laws, which require traders to use only registered Indian brokers with any of the legally approved currency pairs. Fortunately, laws have become less strict over time, for example, the currency pairs USD/EUR, USD/GBP, and USD/JPY were added to the list of government-approved trading instruments within the past few years. Hopefully, the RBI will decide to offer more trading instruments and will soften on some of their stricter rules as time goes on, but there is no reason why Indian residents should miss out on trading in the meantime, as long as it is done legally.