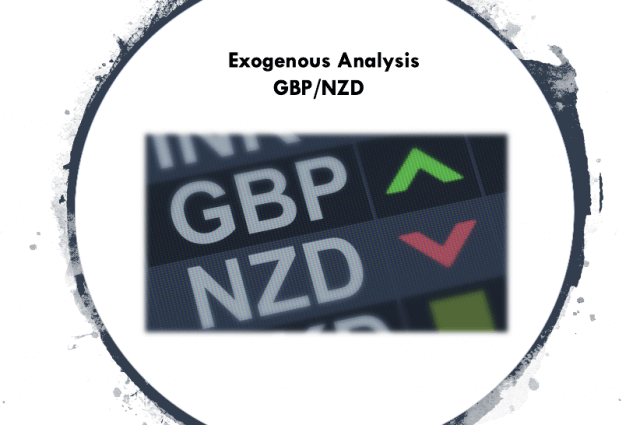 This differential shows which economy is expanding faster between the NZ economy and the UK economy. Comparing domestic economies using their GDP growth rates is more effective than using absolute GDP figures since they vary in size.

GBP/NZD exogenous factors have a cumulative score of -9. It means we should expect a continued downtrend in the pair for the short term. 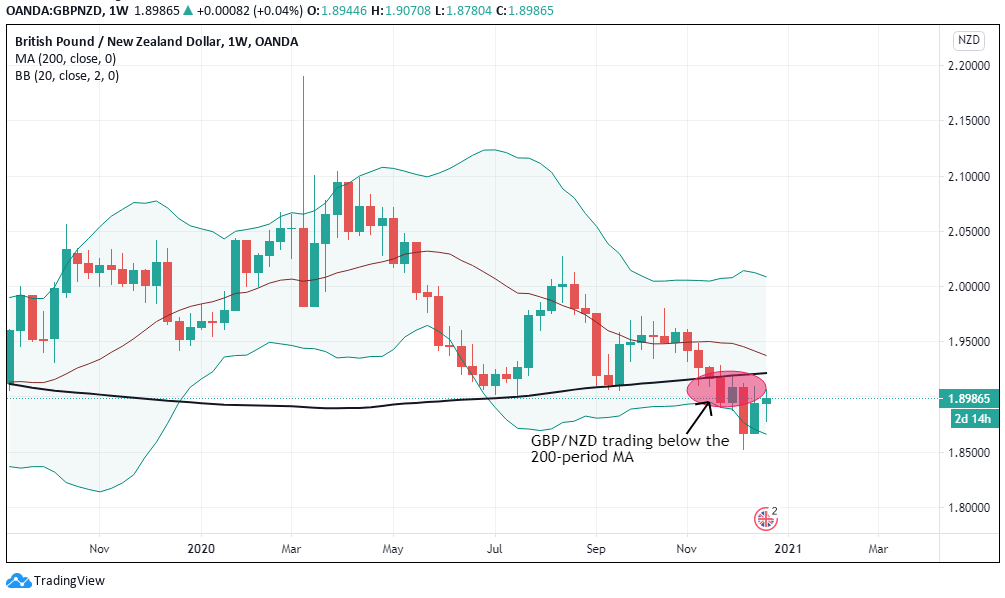 In the above image, we can see that this pair’s weekly chart trading below the 200-period MA for the first time since August 2019. Cheers.