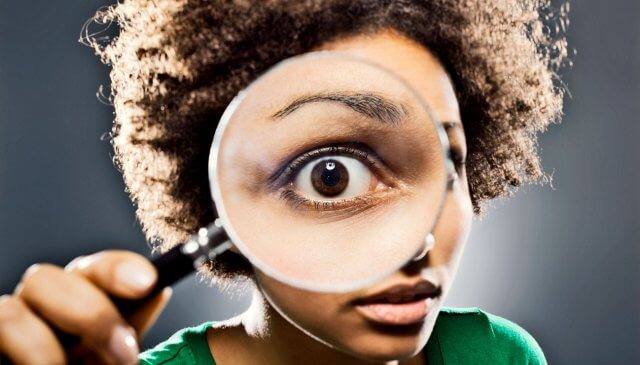 If you have been trading for any period of time, you would have come across the scenarios where you have looked at the markets, analyzed them and found a good trade, but you never took it, an hour later you are back looking at the markets and noticed that if you had taken that trade, it would have hit its take profit and more, so why didn’t you take it? You have no idea because you didn’t write it down. We have been told 1,000 times to write down everything about your trades, why you entered, whey it won or lost, but we are very rarely told to write down why we don’t make a trade, and this is often a great indicator as to why we are missing trades. It’s like the long-standing saying of “If it isn’t written down, it didn’t happen.”

It is important to understand that while you do not need to take every trade opportunity that is available, and some of them you may not be able to take for one or many reasons, but consistently missing good trade opportunities will only hurt you in the long run, both your account and your own psychology as a trader. It can lead to discrepancies between your actual trading and the backtesting that you have performed where most of the trades have been taken. There is also the law of averages if your strategy generally wins 60% of the time (and that is generally what is needed) and you miss out of 5 out of the next 20 trades, those 5 trades would have been winners, you are now getting towards a losing average which doesn’t mean your strategy is bad, it just means that something happened to cause you to miss trades.

So let’s take a little look at some of the reasons which could cause you to miss trades.

You lost your last trade

Losing a trade is never easy, it stays in your head and if you lose a few in a row it can be hugely demoralizing and may even make you want to give up. Don’t, you have a strategy, a strategy that works, so why stop? Every strategy has its winners and losers, in fact, every industry in the world has its ups and downs, if Universal Studios gave up after its first loss on a film, we would have some of the great films that came afterward. It is important to accept the loss as a loss, its part of the strategy, try to remove it from your mind and move on to the next one which as you just watched, was profitable, but you didn’t take it.

You should already be making a journal entry for the trades you make, but now you need to start making a journal for the ones you do not take. Why didn’t you take it? What hade you avoid it? What were you thinking? Was it still in line with your strategy? Asking questions like this will enable you to understand exactly why you didn’t take it, it is also a way to look back and reflect. It can help to identify some of the major reasons why you are missing trades and help you to overcome those obstacles in the future through planning.

There isn’t much we can say on this one based on your psychology, this is down to your risk management or strategy as a whole, if your strategy is asking you to make more trades than your margin can take, then you may need to change it up, either by scaling down the lot sizes or changing criteria to produce fewer trade signals. Not having the capital to make a trade can cause negative thoughts in your mind, thinking that you need to make some larger trades or trades outside of your strategy so you can build up your capital to be able to afford the new trades, do not do this, instead adapt your own strategy to suit your current account balance.

A loss can cause your confidence to take a knock, that is natural and it happens for anyone who has emotions. However, if you are suddenly feeling low and are not taking trades because you are no longer sure of your strategy. Do not skip the trades, simply lower your trade sizes, this will allow you to risk less per trade, reducing the risk can give you back a bit of your confidence that you won’t lose as much on a losing trade.

Not setting alerts and orders

Most trading platforms now come with some very handy features, they can allow you to set up alerts that get sent to your email, phone, or simply give off a message and alert tone. We know that you can’t always be right next to the computer 24/7, so the alerts allow you to get on with your life and as soon as a trade setup comes up, you will be alerted and can then make the trade. Not having these set up will cause you to miss those trade opportunities that come up while you are cooking the dinner or out at the shops.

Looking at individual trades instead of Forex as a whole

This is relevant to anything in life, if you look and concentrate on a single aspect of trading, then you will either be extremely happy or extremely down. You need to look at the big picture, look at your account, strategy and yourself as a whole, there will be losses that are part of trading, there will be winning, another part of trading. The ups and downs are what makes Forex exciting. Your strategy has been built to be profitable in the long run, so look at it like that, don’t get discouraged by a single loss or two.

Don’t shrug off a missed trade as something that you could have taken but didn’t, use it as a way to learn why you didn’t take it, this will help to benefit you in the future and will help to make your strategy far more profitable than it currently is.