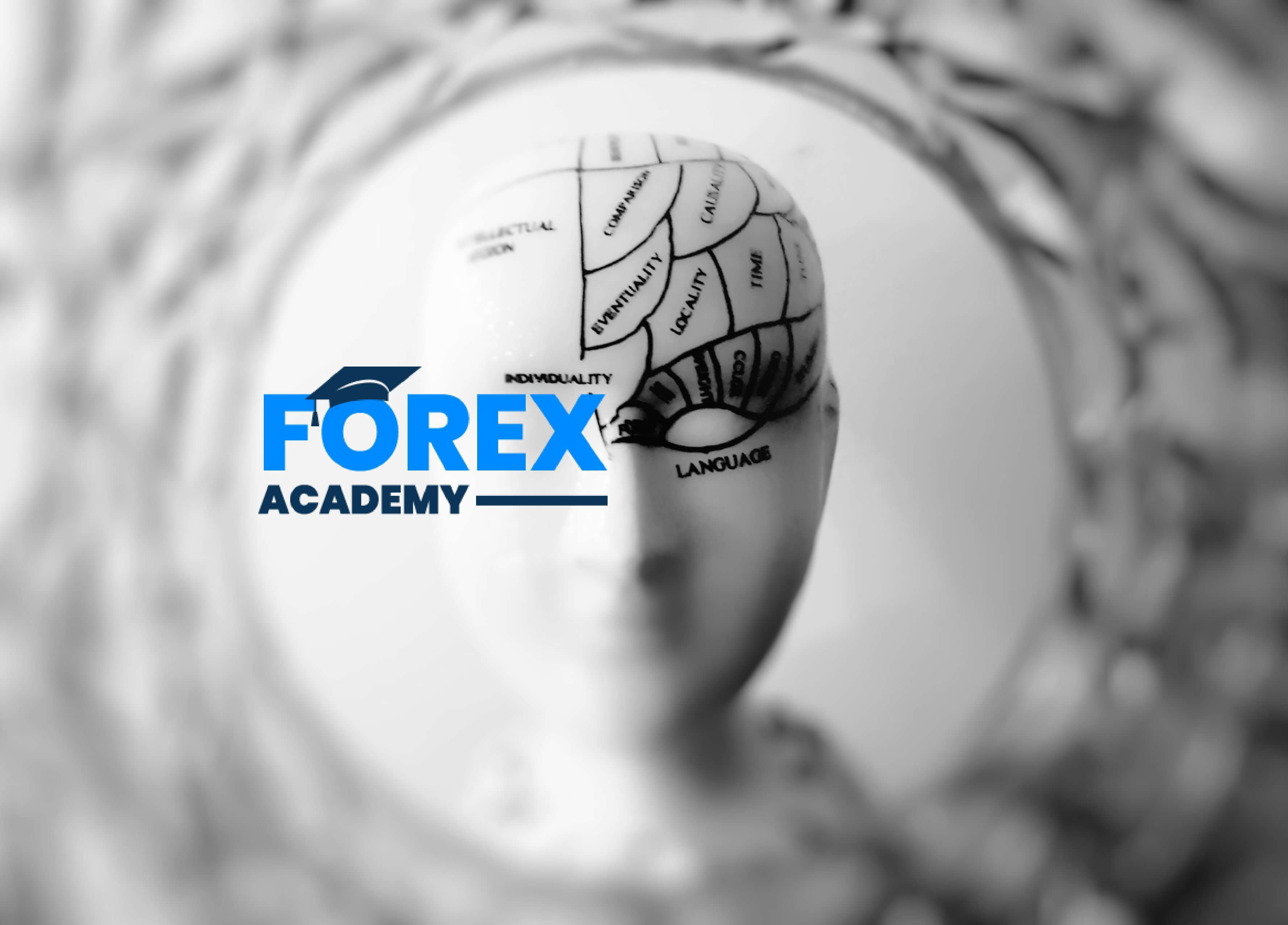 The following presentation is brought to you as a courtesy of forex Academy!This is part of our service courses on demand, if you find this interesting and wish to be updated on new releases, please subscribe to our YouTube channel or join our community at Forex dot Academy, and receive all of our services for free! You’re like is also highly appreciated enjoy!

Let’s have a look at buy the rumor sell the fact! And how market participants can gear up for these trading opportunities. Buy the rumour or selling the fact is a piece of trading, the device developed in early stock market trading, it relates to a situation where the price of a stock would move higher due to traders buying, because of rumour. It is simply heard about!Possible company acquisitions, or higher than expected earnings reports. So there is many different examples that could start the rumor mill, where traders would actually say to trade off these rumours, and actually position themselves in the market with the impression the rumor will eventually come true.

Actual buy-side volume is created, so that’s what happens now. It should be worth noting, depending on the rumor sell-side volume can be and created as well it’s not always on the buy-side. Particularly it has more of a common approach to buy-side volume when we discuss buying the rumor selling the fact, and equity trading inevitably when the news or economic event occurs, and the rumor turns out to be untrue. The sell, the fact sentiment takes hold of the market, the company earnings perhaps come out negative which causes a quick sell side shock to the market in question. So that’s a classic example of hearsay, where traders interact with the market based on a rumour of a possible acquisition or perhaps very good earning reports. when the fallacy turns out to be untrue, then the market of course reacts differently, and then the trade is sell the fact. We have a picture here with our financial traders, particularly I think equity traders and I would like to just read the quote at the bottom, indicative of high market participants can gear themselves and trade off hearsay and rumours.

“The good news sir is that Harris was able to sell off or losing stock the bad news is that Simpson here bought them from Harris”.

So there is certainly indicative of, how market traders can involve themselves willy-nilly trading off rumours. I’m actually looking to profit and speculate from such rumours, but then obviously the outside factor may come in when the story unwinds. It should be worth noting in the forex markets, buying the rumor selling the fact is interpreted differently, mainly because rumors are not as common. On the vast number of variables affecting forex markets, would make it very difficult for a rumor to cause any real momentum, or movement in price now unless the rumor is an absolutely huge, groundbreaking rumor that will totally rearrange the forex markets. It is very unlikely that it will cause sustained, or a very large shock to to price in a forex markets, given the liquidity and given the the depth of the forex markets.

Indeed the Forex equivalent to buy the rumor sell the fact, is to trade in anticipation of current news releases. Traders often see news releases as a way of making a lot of money very quickly! Now it’s not always the case, but many traders do take very small positions in preemptive positions, before news relations are about to occur. An economic announcement like the monthly non-farm payrolls figure, can cause dramatic changes in asset prices, and many traders conduct fundamental analysis and trade in anticipation of speculative prices. By the time the news has been released, many traders have traded based on the forecasted number, and are now ready to sell a fact, so let’s just rewind, let’s just think about this for a moment. We have perhaps a non-farm payrolls, we believe it’s going to be very strong, given the forecast, and before the figure comes out. We actually make a trade, as a trader as fundamental analysis under decision making, and we’ve actually made a pre-emptive decision to enter the market before the figure. We’re not guessing we’re using a fundamental, a discussion of the of the markets in question and positioning for the move itself, Now the figure may come out I’m very positive indeed we’re on the right side of the market, well that’s fantastic, the market trades up and we’re in a profitable position. What is our decision now? Well obviously if we decided to many traders could could have very well made the same speculative position, we could sell or trade for a nice profit and then what we could do, is actually sell the fact! We could look for a pullback in that price given, that many traders may have expected, or the market has already pressed in this move to the upside and we know you’re looking to sell the fact. More often than not we actually do see very strong pull backs in trades like this.