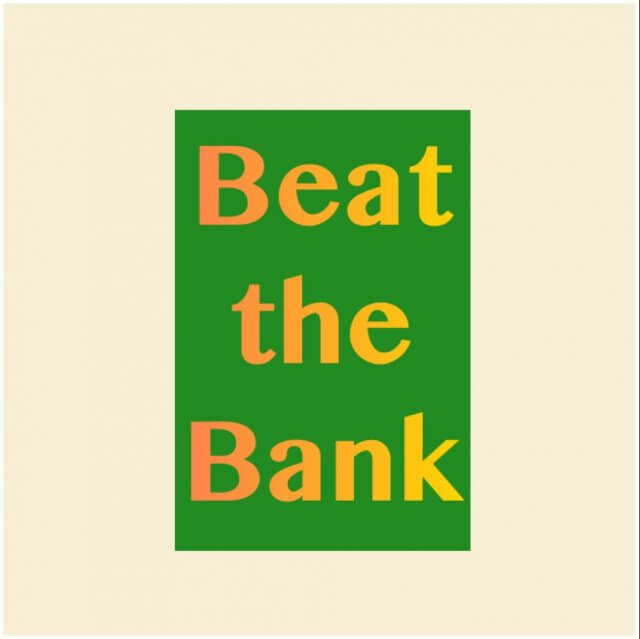 Some traders trade alone, out of hobby, fun, trying to make some money. Some traders trade professionally for funds, proprietary companies, or investors. This is what one of those professionals has to say about the rulers of the forex market. At the end of the line, dedicating your career to be profitable in the long term in this market eventually produces scientific methods that work. Also, to have the edge in this game, one needs to know it inside out. This leads us to know what the major players are doing and how they affect the market, how we can adapt and not be the 99% of the accounts doomed to be the victims of the big banks.

When we sum everything up, this is a trading strategy that you must know to at least have a chance against players with extreme capital stirring in the forex arena. Prop traders and other professionals know this, and it is not an indicator, practical tip or something you can use right away, unfortunately. And to be honest, no single tool or tip can help you reap the profits out of the 5 trillion flow on forex. It may sound to you we are going to talk about a conspiracy theory about the invisible hand manipulating the market so you always loose. Well, since professional traders do not trade unless math and other facts are on their side, then they are certainly not guided by conspiracies.

The truth is this fact is obscured by overwhelming false information so the big banks can keep reaping your accounts. It is not a secret the big banks are setting the rules on forex, not the economic forces. It is not a free, perfectly competitive market at its core. There is measurable proof to this fact and it is public. Probably the more famous trader spreading the word about this is ICT (Inner Circle Trader) by the name of Michael Huddleston.

The huge capital big banks use completely dominates forex, and it is used for price control. Traders are the ones who are against these giants and could be interpreted as our nemesis. On the other hand, it is they who make all these nice trends, volatility and create opportunities. Knowing what they are doing is giving you the edge, and consequently puts your trading out of the 99% who lose in the long run. Unfortunately, traders that even know this fact still do not know how to avoid their attacks. Our greatest threat to the account balance is the Interbank or the big banks by the name of HSBS, Citi Bank, JP Morgan, ICBC who control the main part of Interbank. 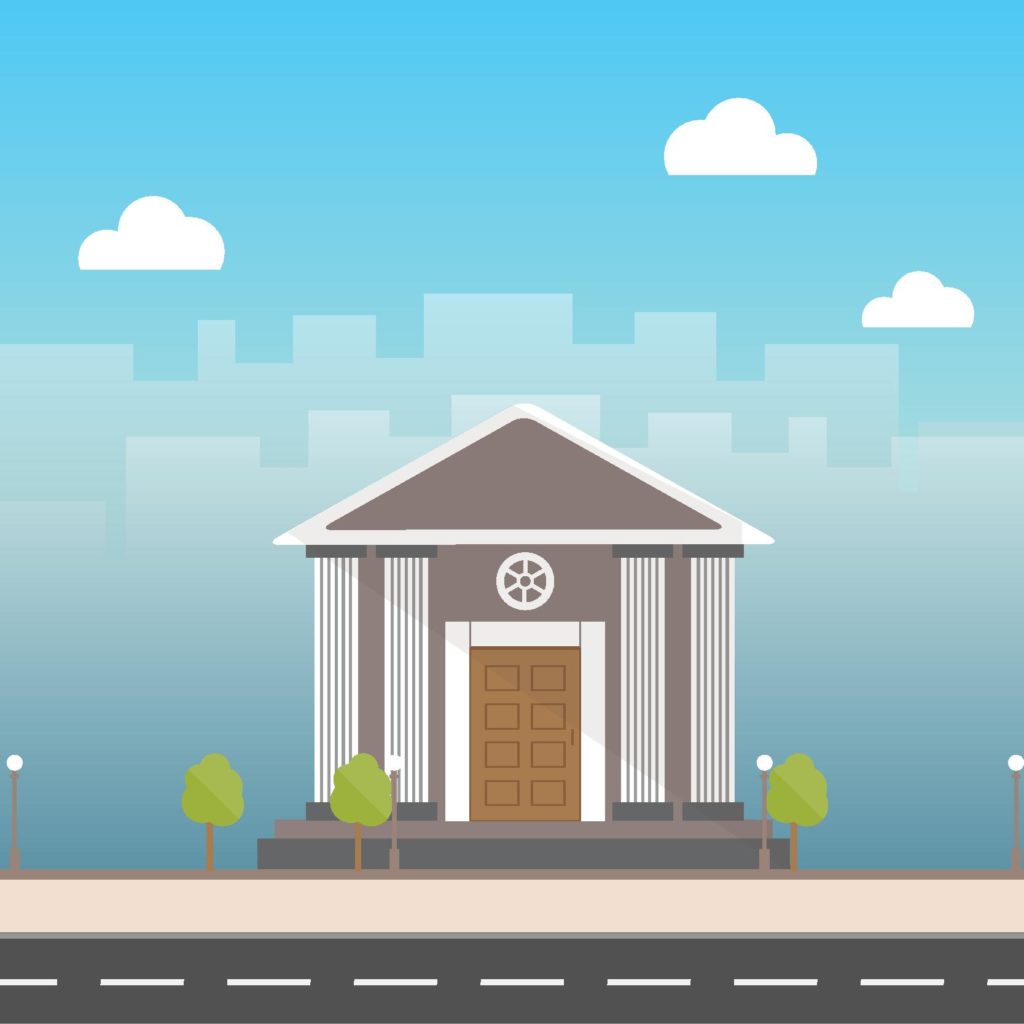 Like every bank, it will use the client capital in various investments to gain more capital. Some of these investments have a very low, controlled risks by client contract and law. Forex is also their playground where they create liquidity by moving the price. This movement is done with extreme capital flows, constantly replenished by the everlasting supply of losing trades. Your lost trades is their win, they know where traders money is, they see your trades and your Stop Loss, on every currency pair.

How to cope with this? Using one of the best measures in trading – avoidance. You need to be under the radar, do not be popular, stay away from the flock. The minority of traders and their money is not the target to the big banks, it is the lump of the“dumb money”. It is easy for them. See where (what currency pair) major dumb money is, are they trading short or long, and move the price the other way. If there is a concentration of Stop Loss orders at a specific price, let’s do the whipsaw. Repeat. Traders that are doing the opposite of the majority still have to apply good money management to capture that scarce profit, and most of them do not. You probably know what currency pair is the most traded, the EUR/USD. Well, this currency pair also happens to be where big banks like to play with traders’ money. If you do not know by now, the information about traders’ positions is not a secret to us, although it is not widely known. The Sentiment indication is what we also have access to. It also happens to be direct proof of big bank manipulation.

The direct correlation between traders’ positions and price movements is evident. Whenever a collective starts to open short trades, the banks will move the price up, and vice versa into infinity. Interestingly, there will be times when the banks will not demoralize you completely. They will give you that hope you need to stay in the game by allowing the masses to have their short profit time, evident in the right part of the picture. In the long run, if your trades belong to the big group, it will be game over. Casinos are also the masters of this method, known as the Blackjack theory. They will give you a little bit so you feel lucky, keeping you in the game until you lose everything. At first, it will be winning excitement that is keeping you in, then the hope of recovery, and finally they will wish better luck next time so you try again. The example above shows the big bank action on the EUR/USD, but it is also present in other currency pairs. Some cross currency pairs like the AUD/NZD do not experience this manipulation that often, simply because this is not a popular pair, not where the flock is.

There is another proof the market is manipulated, and it is very noticeable on the charts. It is the flash crashes. They happen once in a while but when they do, it is often not only catastrophic to your balance but brokers as well. A typical example of a flash crash is the EUR/CHF pair in 2015. Namely, the Swiss National Bank decided to introduce a “peg” on the EUR/CHF, precisely on the 1.2 ratio. In other words, the price will never drop below this level as proclaimed by the SNB. This led the majority of traders, precisely at the ratio of 70 to 1, to open long positions as the price continued to bounce off the 1.2 level. They would think it can only go up since they said it cannot go down.

On January 14th, 2015 the EUR/CHF drop was fast and brutal crashing 2200 pips in a very short time. Stop Loss orders were not executed because of the server overloads (guaranteed Stop Loss service is rare even nowadays) crushing the accounts and even going below zero, into negative. FXCM is one of the victims of this crash, a large broker with strong capital and reports. FXCM got bailed out by IG and the brand exists although it is a shadow of what it once was. Not to discuss the consequences on the people who got CHF credits from banks. The IG Sentiment report is a must if you want to have a peek into what the big banks look at when they are ready for the harvest. There are also other portals with similar sentiment indicators.

The US dollar is the dominant currency on the most traded pairs in the forex. Be especially careful around these currency pairs. The dollar is also one of the most influenced currencies by the news events. Unsurprisingly, the big banks enjoy this. Traders like to trade around big news events, and all the big banks see are a mass of single direction positions opened by them ready for the reaping. How many times have you seen the price go up when the news report was negative for the EUR on the EUR/USD? Or more likely see it also come back down as the logic assumes, only after your trade hit the Stop Loss. You may think your logical thinking was right, you have entered that trade just too soon. Try again. Eventually, you will understand there is no logic or economic laws. The banks, the Bloomberg and other portals can always give the excuse for this, they can choose what sounds reasonable enough and move on after the event is over. Before the event, it is also popular to give you useless tips from the pros that come down to: the price could move up and it can also move down.
To sum it up here is what you can do about all this. 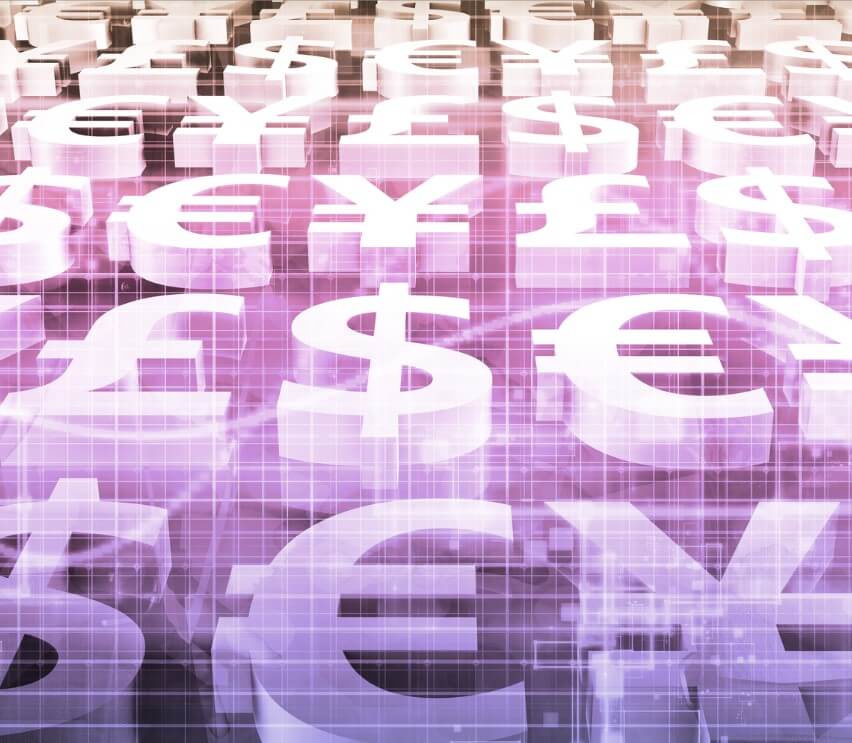 -Avoid. Avoidance is one of the best measures in your strategy. Avoid the news.

-Do not be popular. Avoid the flock, use the sentiment reports. It is not a secret but traders still lose.

-Do not use the same tools the masses use. Using the same tools puts you in the same flock thinking where the price is going to go. You will be the big bank target. Popular tools are the ones you can easily find, probably the ones you have used first too, and the ones promoted on many videos, portals, and brokers pages. They are not only ineffective but also a favorite big bank “collectors” for the flock.

-Consider the USD pairs avoidance. See how it affects your balance. Seeking out currency pairs that are not exotics but are not popular is the goldilocks zone for you.

-Trading plan. It needs to have good money management in place even when you know what the big banks are doing. You still need to rely on the system to capture the profits.

-Experiment, test, build and look out for new ways to trade. This does not only include finding new tools or indicators, but it also means improving your trading plan and finding new markets.

There are many ways to trade, you may even build a system on unorthodox charting or timeframes, create an automated script which reads the sentiment, find that ultimate combination of indicators, and so on. There are infinite possibilities but one is certain, you have to put in the work. Trading is not easy and not for everyone.

This is a collection of what some of the professional prop traders agree on what is a base for those that want to succeed in the long run. You can trade your way and even be the one who is successful using the popular tool or trading the news, although the odds are against you. Every bullet above may be too vague for you to have something ready to be put to use. Focusing on each will require a separate article and, again, some traders invest a lot of time testing, reading, building, over and over until they find their complete system. What comes after is the easy part, you know your systems works, you are not getting in its way and just repeat. Traders focus on other investments once they have their profit-making machine on forex.