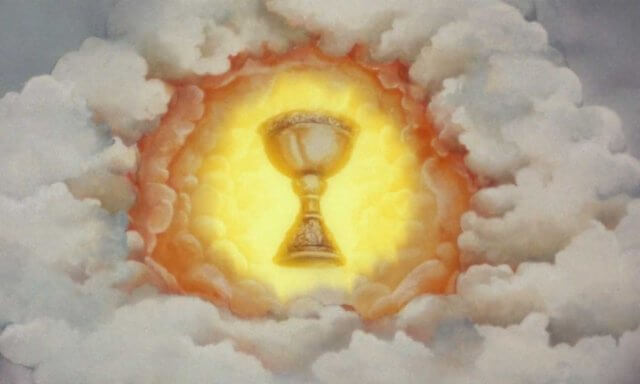 The Forex markets are its own beast, many traders will say that at times, it just does what it wants with no real reason behind it. It is also something that can be influenced by the big banks (to a degree) so why are we still looking for what we would call the Holy Grail? If something cannot be tamed, if its conditions cannot always be mastered, then would such a thing actually exist?

The short answer to those questions is no. It does not exist and it never will exist. A huge part of trading is losing and any profitable trader will tell you that they still make plenty of losses, their strategy just allows for it and they make profits overall. So why can’t there be a holy grail of forex?

The market is uncertain and unpredictable. The markets are fluid, they are prediction and there are thousands of factors that come into play that can cause it to shift up or down. A human mind is an incredible tool, but even that will struggle to take into account and calculate the thousands of variables that come into play when looking at the markets. Unless you are told by a major bank what will happen (which is illegal), you won’t be able to predict certain events such as economic news events and certainly not natural or man-made disasters. So, the mind cant do it, why cant a computer? People have tried to create robots in order to trade, but again, the computing power and the number of information sources needed would involve a lot of computing power, not to mention that even the robot won’t be able to predict the aforementioned news events and disasters that often rock the markets.

And then there are market influencers. The markets are full of thousands if not millions of people trading, and due to this, they have control over the movements in the markets. So this doesn’t necessarily mean that humans are deciding where the markets will go to, but we are certainly influencing it in ways which according to data would seem unnatural. There have been times where the data has been incredible negative, all signs points to a fall in price, however, the markets continue to rise, against all the available data. This is simply because the traders in the markets are still buying, of course it should eventually come down, but due to its nature, this is unpredictable and no one can say exactly when it would.

A strategy cannot be profitable in all scenarios.The reason there are so many strategies out there is that no one strategy can be successful in all situations if there was one, then it would be the only strategy being used, and unfortunately, that would completely kill the markets and they would be at a standstill as everyone is using the exact same strategy. Patterns often repeat themselves over time, the markets can be seen as cyclical which is only broken by huge events. Most strategies that we know work for certain patterns in the markets, as soon as it shifts to another the strategy no longer functions to its fullest and so adaptations or completely new strategies will be needed for the new pattern that is forming.

So while there is no holy grail to trading, no way to be 100% profitable and no way to always win, it doesn’t mean that you cant be a profitable trader overall, the losses are part of trading, adapting strategies and having multiple at hand is the key, but also knowing when not to trade. Control your risk, protect your account and whatever the markets are doing, you will be able to profit in them.