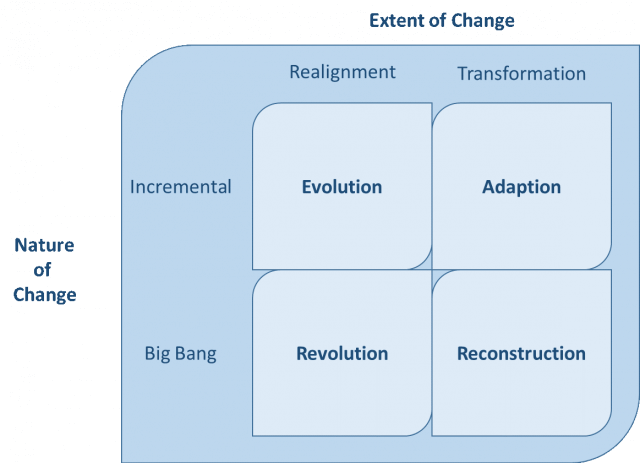 It is not uncommon to talk to traders to only realise that they have been set in their eyes, they have developed a number of different habits that they are not too keen to change, or they actually do not know how to change them. Some habits can be very beneficial, especially if they are set around their trading plans and following rules, however, some can be detrimental to your trading strategy, there are also times when you just need to be able to change things up, especially when the markets are starting to change themselves.

You are often able to work out what your trading habits are, even if you are not conscious of them by simply looking at a tour trading journal. If you do not have a trading journal yet then we would suggest getting one set up, this is where you will detail the in and outs of your trading, everything that you do will be recorded, this enables you to check what you are doing and the outcomes of each action and trade. This will allow you to find your habits and is also an opportunity to see where it may benefit you to change things up a little bit.

It’s very easy to simply state that you need to make a change, anyone can do that, the issue comes from the fact that making those changes, in reality, can be hard, in fact, some people find it so hard that they do not bother, but you are looking to make a change for a reason, so it is important that you are able to battle through the difficulties in order to make that change. We are able to look into different stages of changing, these are often looked at towards addicts of certain substances, so while traders may not be addicts, the same model and techniques can be used to help synthesis change in their trading habits. So let’s take a look at different methods that can help you to change.

There is something called contemplation, this is basically where you do not know that there is a problem or simply deny that there is something that you need to change. This is often seen in addicts when they simply refuse that there is anything wrong, they have no issues with what they are doing so they do not want to change, or they simply do not realise what their addiction is doing to their life. The same thing can work for traders, there are traders out there that go against one of the golden rules of not trading what you cannot afford to lose, they are using up their savings or even borrowing money to do it, but they do not see this as an issue or they simply refuse to see it as one as they know that they are going to earn it all back.

This can also be seen with those traders who do not follow their plans or do not record what it is that they are doing, you have sustained a number of losses, but you do not know the reason why and cannot see where you went wrong. If you continue to trade like this those losses will only multiply. Often those that are in this stage will need some help from someone in order to make any changes. Someone who is in denial or does not see that there is an issue will not make changes on their one, so it is important that you always have someone there with you or someone that you talk to regularly who may be able to sport the problem signs and then step in as an intervention to help you initiate some changes.

The next stage of change is contemplation, as the name suggests this is all about knowing what you need to do in order to make or facilitate a change, but you have set up some barriers in your mind or there may, in fact, be some physical barriers preventing you from making the actual change. So what sort of barriers may there be? The main one that most people come across is within their own mind, they have a good understanding of what it is that they need to do, they know that this change needs to happen if they are going to be a successful trader but they just can’t do it. The time comes to make the change but your mind is set in two different ways, you could do it, or you could not, something is making you reconsider before you make the change, thinking of the god and bad parts of the change, moving away from what you are comfortable with is going to push you out of your comfort zone which can put a lot of people off.

There are also some physical barriers at this stage of change, things like the possibility of not having enough money in order to make the change that is needed, or if you want to trade during a certain trading session, you may not be able to wake up in time for it, especially if it is in the middle of the night. While these things are more than achievable, it can sometimes take a lot of time to make the cage due to these constraints, during that time of not changing, you will only be pushing yourself further into your hole. It is important that during this stage, you create a plan for the change, write down exactly what is needed and what stage you are currently at towards achieving it, this will give you a better idea of what you need to do next and can also help to motivate you to make that change.

The action stage is next, this is where you actually make the change, you have created your plan for it and so now is the time to do it. Depending on the problem that you needed to change, this can be a relatively small thing to do such as adding stop losses to your trades if that is something that you never used to do, it could also be a little bit bigger, such as taking out entire trading assets from your portfolio. Once you have made a change, it is so important that you stick with it, when things are not going to plan, take a step back away from the markets. This change will be for the better, but sometimes it can take time for that change to have a real effect, so stick with it. Wanting to change is not enough, you need to be able to put into action, there is no harm in tweaking things if they are not working exactly as planned.

The final stage is maintenance, this is all about after the change has been implemented or at least after part of it has. Part of this stage is about turning those new changes into new habits, once you have started to implement the changes, you should find yourself beginning to naturally make those changes without thinking about it, if not then you need to have that plan in mind for you to keep an eye on before making each trade. Some traders may need some outside support to stick with it, and that is perfectly normal, joining groups or talking to a  mentor can help you to maintain and stick with the changes that you have made. Of course, not every change will go perfectly, so you are always able to tweak things if they are no going exactly as planned, some changes can take a long time which others can be very quick to implement, what is important is that you stick with them and do not revert back to the problem behaviour.

There is another stage of change, this is often where things have gotten far too out of hand and you need an intervention, this can either be from yourself or from others, it is far easier for other people to see if you have an issue or not, this is due to behaviour that may seem normal for you will look incredibly strange or dangerous to someone else. If you are risking hundreds per trade, that is normal for you as you have been doing it for a while, but for others, it could look like madness. If someone tells you that you may have an issue, you can either accept it or deny it, it is always best to accept and listen, even if you do not actually believe, as listening may actually help you reveal the issue to yourself. In terms of intervention from yourself, this will normally involve going cold turkey, taking a complete break away from trading to look at how it has affected and changed your life. Taking that break can clear your mind and really allow you to put things into perspective and will allow you to see exactly what it is that you need to change.

Change can be hard, there is no denying that and anyone that says that it is easy has never really had a problem that they need to change for. It can be hard, and it can take time, do not feel disheartened if things are not changing or improving within the first few days of making a change, just understand that it can take a while. Being able to pinpoint the problem and work out a way to change it is the first step and is often the hardest step, the next stages are the ones where you need to remain mindful of why you made the change and then to stick with it. Keep a written note of it and this will help you from falling back into the bad habit and then keeping it at bay.