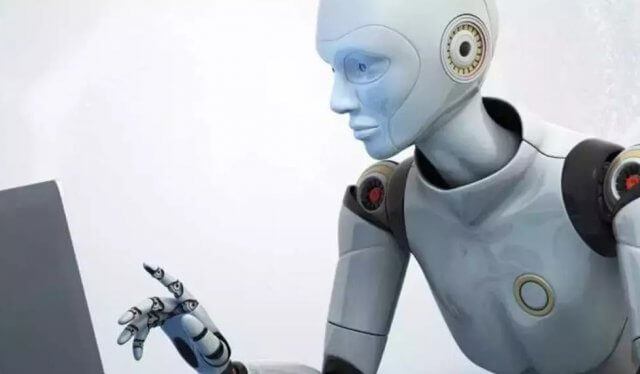 KeltnerPRO is a fully automated trading robot that operates based on ideas published in the “How to Make Money in Commodities” book, which was published by Chester Keltner. It works with the MT4 platform.

The KeltnerPRO system is based on the popular Keltner Channels tool, which identifies reversals with channel breakouts and direction and/or identifying overbought or oversold levels in the market. The robot is fully automatic and uses a dynamic stop loss and take profit that can change in different situations. Typically, the stop loss is half of the take profit level, meaning that each win should be larger than any loss. On average, the robot makes about one trade per day for a grand total of about 30 trades per month, although the system could make several trades in a day depending on conditions. It works with the currency pairs EURUSD, GBPUSD, AUDUSD, NZDUSD, and USDCHF.

The system costs $499 and can run on any account size with a $200 minimum account balance recommendation. VPS is recommended, but not mandatory. This product comes with a 60-day money-back guarantee, updates for life, a 1-year profit warranty, and 24/7 support.

KeltnerPRO is based on popular ideas and has proven good results during testing for several different users. While the price is rather high and might be too much for some traders, the developer does seem to stand by his product by offering the 60-day money-back guarantee and the 1-year profit warranty. While several users have claimed that the product worked for them, a few people did claim that the developer isn’t as prone to giving out refunds as he claims even during the 60-day period. We would recommend testing this product first before paying the steep price tag or arguing over a refund. You also might want to consider making a larger deposit than the $200 recommendation so that the system can make enough profits to pay for itself in a shorter amount of time.