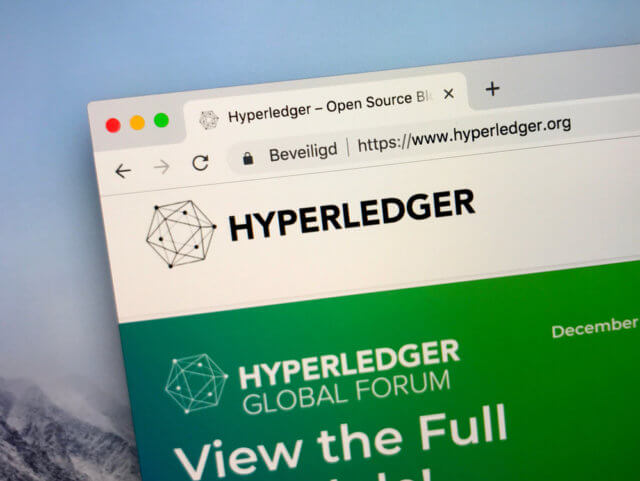 Blockchain is proving to be ubiquitous in a short period from its invention, with the first significant application being a cryptocurrency. Just like how we use HTML while browsing the internet today, blockchain is going to be the hidden layer in many applications, soon making users not even know that blockchain is implemented in the software we are using. Hyperledger technology is an open-source umbrella project of different blockchain platforms and related tools developed by the Linux Foundation to address enterprise-level issues with blockchain technology.

Hyperledger Fabric is the first project proposed to Linux’s Hyperledger project, where IBM has made a significant contribution. This platform is best suitable for healthcare, agriculture, manufacturing, and capital markets. The Fabric project can bring transparency and clarity to the real world. Tuna fish is a 40-billion-dollar market plagued with a lot of illegal activities right from the source to the consumer plate.

Using the Hyperledger Fabric project ‘Supply Chain of Tuna fish’, we can track each part of the process. While there will be many actors playing their role in the network, not every actor is know about the entire process. Only the fisher and say the owner of the restaurant, which uses the tuna, will be updated with the whole process as requires so that they can transact privately. Hyperledger Fabric V2.0 is the latest standard release in Jan 2020.

To quickly deploy these platforms at the enterprise level, different tools are developed as well where Hyperledger composer is the one used to deploy Hyperledger Fabric, but it is almost dead now. Hyperledger Caliper, Cello, Explorer, Quilt are some other tools that are used.

Hyperledger, as an enterprise-grade platform for blockchain implementations in various industries, is encouraging the adaptation of blockchain widely. This being an opensource project, many people are contributing to the source code, which is, in turn, moderated by the governance board and approves the changes in a very efficient and transparent way. The Hyperledger umbrella has many projects in the pipeline, which will bring more efficiency in the business, thus saving millions in cost.