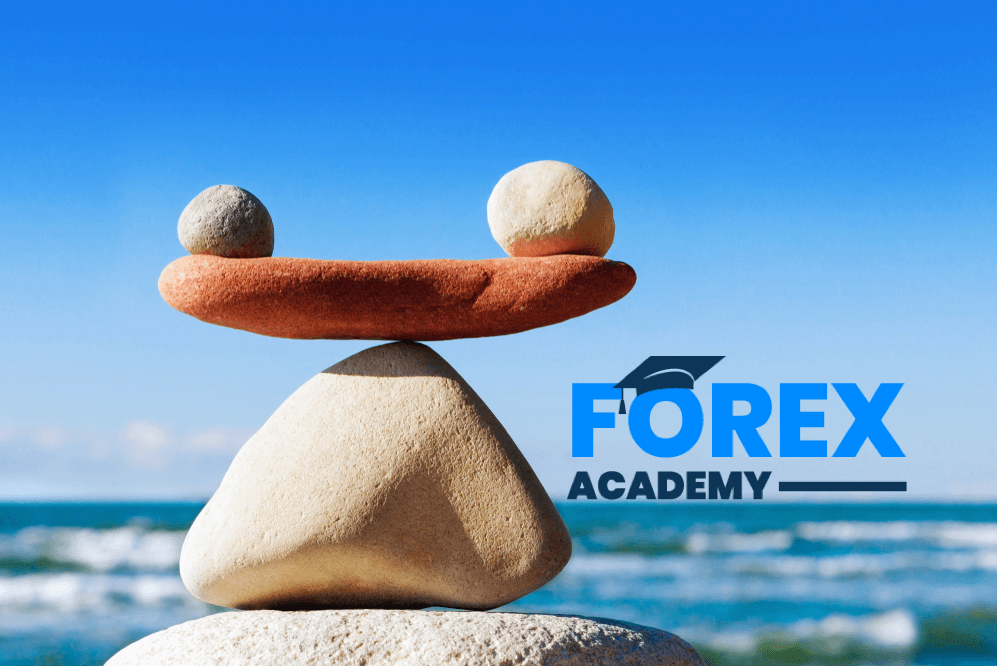 One of the most mind-boggling books regarding technical analysis and W.D. Gann was Tony Plummer’s book, The Law of Vibration – The Revelation of William D. Gann. It is easily one of the most enthralling and contemporary works for any Gannyst out there. Without going into extreme detail of the book, I want to focus on one part of this book that I found particularly interesting: Harmonics in Music. Back in the day, yours truly was a double-major in both music education and music performance (I was a Euphonium player – also the Trombone and Tuba). Anyway – on to the awesomeness of this article.

I want to stress that in the book, the author does not tell you how to apply the information into your trading or how to apply it on a chart. I think that is an homage of sorts to Gann himself (Gann also was very ‘cryptic’ about how to use his methods).

But I’m pretty sure I figured it out.

The Law of Three and Middle C

The opening of Chapter 6 in Plummer’s book begins with a quote from P. D. Ouspensky: “A study of the seven-tone musical scale gives a very good foundation for understanding the cosmic of octaves.” Plummer writes that Western music is based on a series of notes centered around the Middle C (The middle note of C on a keyboard, labeled C4). The Middle-C vibrates at a rate of 256 cycles per second. And one octave above that is the next C, C5. The rate of vibration of C5 is double that of Middle-C: 512.

In music, a scale is made up of 8 notes. In Music Theory and Aural Theory, or if you’ve watched The Sound of Music, you’re probably familiar with the song Do Re Mi. Do Re Mi is called solfege, or tonic solfa. The words: Do, Re, Mi, Fa, So, La, Ti, and Do represent the eight notes in a scale. And each one of those notes has its own rate of vibration. Here’s the table:

I’ve spent considerable time studying not only Gann’s own work, but also the work of Michael Jenkins, Constance Brown, George Bayer, James Hyerczyk, and others. One of the things I’ve learned from these Gann experts’ work was Gann’s use of Harmonics, which seems to be a broad term for calculating important price levels. There are various methods used that generally come to the same value area. Some of those methods are Gann’s Square of 9, Square of 24, natural squared numbers and others. Probably one of the most popular methods from the 1990s was a system called Murray Math. Murray simplified the application of harmonic ranges in both time and price. It’s useful, but not as accurate.

I’ve used a number of methods to apply Gann’s harmonics, and Plummer’s ratios have probably been the most effective. There is a piece of software called Optuma by Market Analyst. They actually have a tool that creates exactly what I figured out on my own. So it was pretty damn cool to use that software and see that I had come across a solution and application all on my own and have it confirmed by software created by people way smarter than me.

How I applied it

Using the vibrational number of 256, it’s easy to double that value and then double again. So 256, 512, 1024, 2048, etc, etc etc. These numbers, for whatever reason, appear everywhere in science and nature. Now, you can use these numbers for any type of stock, futures contract, forex pair or cryptocurrency. Here are some examples. Notice how much these zones act as support and resistance and how often prices trade within these zones. The rest of the images above are from Tradingview. I created a simple indicator that will plot out the lines depending on division or multiple of 256 that you want to use. You simply add the number you wish to, and it will plot out a full Octave from Do to Do.