Trading Algorithms – The Elements of a Computer Language – Part II

A computer program is a combination of data structures and a set of instructions or commands in the form of functions that process the data structures to construct a solution or solutions.

The if statement is the most basic flow-control instruction. It allows us to check for conditions or the validity of a statement.

if x > 0 checks for the variable x being higher than zero. If it is zero or negative, it will deliver a False value. If over zero, it will provide a True condition. 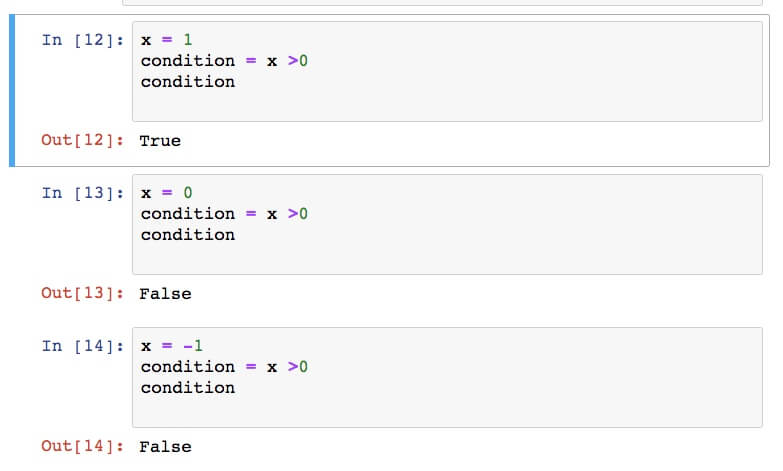 The if statement, combined with the else statement, handles the flow of the information. If/else is mostly similar in all languages. ( Example taken from docs.python.org 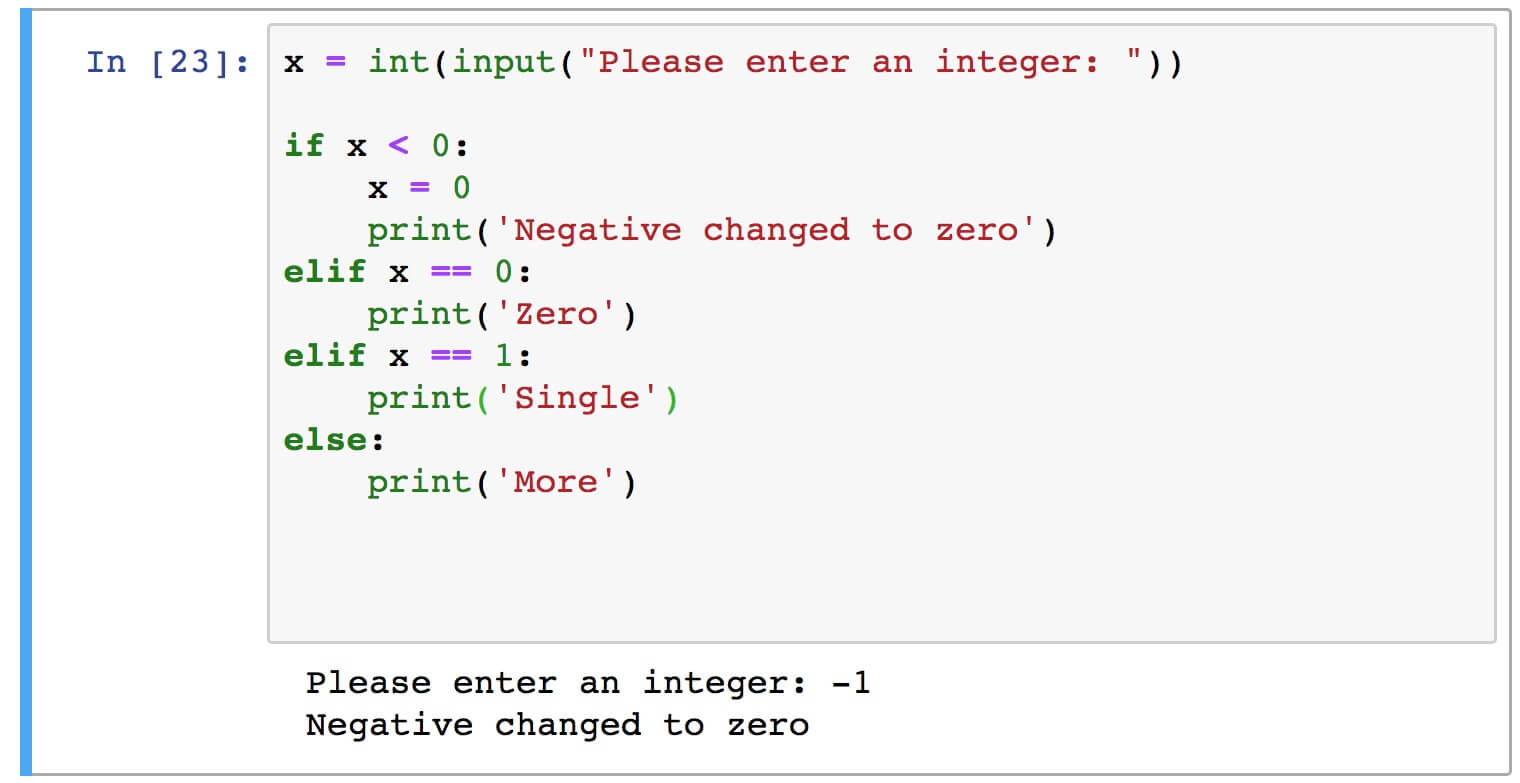 Iterators are used to move through the components or a data structure, such as lists or arrays. There are several ways to iterate, some language-specific, but most are present in all languages.

The for statement is used to do an orderly iteration on an array or list. In C++, it has the following structure:

for (initialization; condition; increase) . Initialization is the starting point; condition defines the endpoint, and increase sets the step.

Python’s for is more versatile and simple. To loop through a list is straightforward (taken from docs.python.org):

But we can use the range() function to do a similar C++ for (taken from docs.python.org):

The while statement creates a computer loop that is exited only after a certain condition is met:

For example, the above while loop appends the Fibonacci numbers up to n, storing them in the fibo list. The loop breaks only when a is bigger than n.

In C++ a funtion is defined with the following structure:

The out type is the output type of the function. It can be an integer, a floating-point, or any other data structure, pointer, or no output at all.

The parameters are inputs to the function but can be used to modify an external structure as well.

In Python, the definition is simpler.

If the function returns a value or data structure, it is delivered through a return statement.

The last introductory article on high-level languages will talk about classes, objects, and object-oriented programming.

Once we have completed this basic wrap-up on programming language features, we’ll start studying trading-focused algorithms in the coming videos.