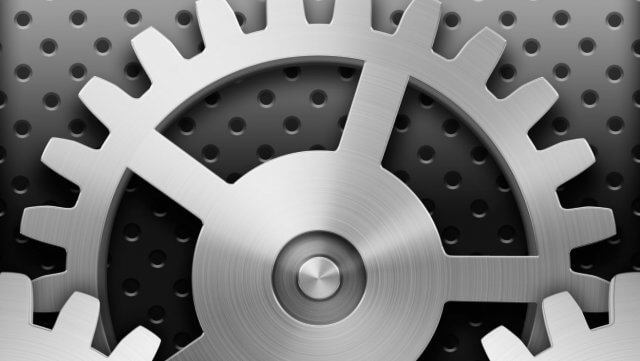 A few days ago we had a debate with one of our trainees about his trading system. He had a very interesting observation. After the back-testing, he noticed that his system works better on certain currency pairs while other currency pairs go short. So he was scratching his forehead and asking himself should he change the settings on his algorithm and make certain pairs perform better than before. He wanted to find a way to tweak the settings just for pairs that underperform and make them produce more pips. Is it a good idea to make adjustments just on the bad pairs so we can amplify efficiency?

So what can we do about this? We are all aware of the overall ridiculousness of people thinking that in the daily time frame, certain pairs have certain personalities that other pairs don’t. On the daily time frame currency pairs don’t have their own unique movements. Just because some pairs are acting one way at this moment doesn’t mean that they will stay in that course forever. These things will change.

Surely, we have some currency pairs that are more friendly to trade. Those pairs trend more often and they chop a lot less, for example, the EUR/USD. If we take a look at what the EUR/USD did in 2017 and much of 2018, it trended pretty nicely and it was a good pair to be part of. The way these pairs move over the time is going to change and because we have tried to focus on this, it just wasn’t worth of effort and time we’ve been sitting in front of our system and adjusting the settings to our algorithm just for specific currency pairs because of the way they were moving at that specific moment.

We believe that this kind of approach is not going to do any significant favor to us, simply because of the unpredictable movements of currency pairs. But on the other hand, it is not like that some pairs have unique personalities but surely some tend better than others and some tend worse than others. Long ago when we noticed this sensation, we tried to change settings for the ones that trend worse and see what is going to happen. The idea was to try to make our system more friendly to them. In the end, it just serves us better to keep everything consistent.

A pretty great algorithm with really great optimized settings could be an awesome thing on its own. Super cool algorithm with good settings that stay the way they are, should and will work no matter what currency pair we are trading. If it struggles on certain pairs right now or throughout back-testing periods we might consider just wait. There has not been a currency pair in recorded history that is just been a genuinely lousy mover and just stayed that way. We believe that it’s not about you adjusting your system to it, it is going to adjust on its own. Again, if we have a pretty good system in place we are going to be there to catch it when it does. Remember traders, at the end of the day most systems can catch trends. It is just a matter of where. The one thing we strongly aim to do is to cut our losses and a good system should do that. It’s just a matter of weathering the storm until all comes back our way again. We need to take a zoomed-out approach to this and realize that it’s not a matter that certain currency pairs are taking down our bottom line. What truly matters at the end of the day is what the whole thing does.

Losses are the inevitable part of forex trading and we need to understand that currency pairs that don’t do well are just going to be on our trading landscapes probably always. If we have currency pairs that are just totally eating our accounts over and over again no matter what we do, we might consider eliminating those pairs from our systems for good. These are extreme and unusual situations when we need to act like this better than staying frustrated in front of our trading systems after multiple times where this just continues to be the case with certain currency pairs.

Anything different than that could be the matter of waiting and allowing these pairs to correct their course. But if this issue is simply constant with certain pairs and does not get any better than the only logical smart thing to do is just to stop trading those currency pairs. Unfortunately, we need to cut them off. If we run a business and we have an employee that is constantly stealing from us over the past 5 years then we should get rid of him as soon as possible. It is not a big deal to admit to yourself that after a certain period of time a certain situation is obviously beyond the repair.

Here we all believe in discipline and patience and we value them as one of the highest priorities but on those rare occurrences where it just never-ever gets good, we shouldn’t waste our time sitting there and hoping it will be good. We have a lot of other currency pairs we should trade with and we’ll be perfectly fine. One more thing we want to emphasize here is that if we were going to cut some of the weakest pairs we should wait until forward-testing them first. This is because forward-testing could expose mistakes we did in back-testing and this might be one final chance for those pairs that tend to underperform. If they still don’t do right you guys know what your next step should be.