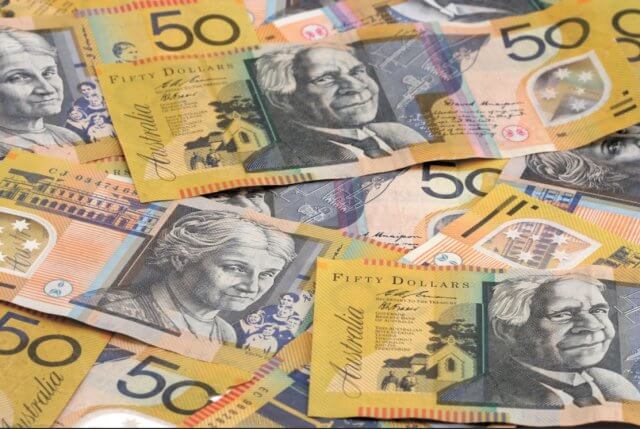 Over the past 10 years, exports of oil from Canada have been increased significantly. Canada is the fourth-largest producer and exporter of oil in the world, reaching around 3.6 million barrels per day in 2018. On the other hand, we have Australia, one of the world’s top producers of the yellow metal. More than 61% of Australia’s gold resources are located in Western Australia. A few days ago one of our bright trainees asked us a very interesting question during his research about precious metals. He was curious about currency correlations with other markets, to other actual commodities. So can we use one to better predict where the other might be headed?

Gold and oil are probably the two most important commodities that are always playing some of the main roles in the trading scene. The idea about this topic is to figure out if we can follow where oil is going to so we could somehow have a better clue of where the Canadian dollar is going. The same thing with shiny gold as it relates to the Aussie. There is the third one that deserves to be mentioned and that is the Nikkei index. If we follow that it often follows the same route as the USD/JPY. So are there any patterns or courses of action that we can anticipate? Sadly, looks like nothing here can help us at all.

Most professional traders keep saying that at the end of the day this is surely nothing more than a fun fact. We will try to give some explanations of why this is the case. The first reason is that they usually move in a tandem with each other so trying to get a speedy indicator where another one is going to go just doesn’t work. Second, in most cases, they don’t even correlate. Maybe they’ll correlate for a while and then they’ll stop and they’ll start up again. Here we simply never know when those changes are going to happen.

In the case of gold, the idea is that AUD and yellow metal should march in tandem. So gold actually does follow the AUD/USD down but when it rebounds, the AUD/USD doesn’t. If we dare to go long on the AUD/USD because there was a real branching there when gold went sharply, we would probably find ourselves in a problem. Even if before they moved in tandem we cannot acquire an advantage if two charts are just together in motion at the same time like that. Gold and all precious metals supposed to be the best hedge against a fragile economy if it crashes hard, so all the people holding metals out there should pay close attention to all earthquakes on the market.

The lesser-known correlation, Nikkei to USD/JPY used to move in tandem but is truly useless to traders in pursuit of real action. Over the past couple of years, since the Nikkei trades in the Asian conclave, the slowest in forex, some traders have been waiting for the closing result of the Nikkei market to better forecast directional bias for the USD/JPY in the NY and London sessions. We don’t recommend trading these lower time frames because it doesn’t work like we would want to and the Nikkei doesn’t have a powerful impact on the Eurostoxx 50 and the S&P 500 markets. These markets are much stronger from the financial angle and they would overrule anything that the Nikkei did earlier.

The only way to go forward is to put all our attention on things that matter. Worrying about how all these currencies correlate to the price of gold and oil might not be the highest tree in the forest we want to climb on. Simply, ‘Comdolls’ can not help us much. For our fellow traders who don’t know, the nickname ‘Comdolls’ refers to the AUD and USD because they are dollars and they tend to rely on commodities. So this way of trading isn’t probably the most exciting because we cannot just extract something from it and use it right away and start making pips.

It is crucially important for us to separate which are the things that can actually help us from the things that just whistle in the woods. We need to look at this thing as good news because it’s always better to know what kind of things we should eliminate from the equation. Forex market is a 4 to 5 trillion dollar a day market and surely it’s not set up for people to just come and take the money all the time. We will get out of it what we put into it. Our goal should be to absorb as much knowledge as we possibly can, to take notes, and be relentless.