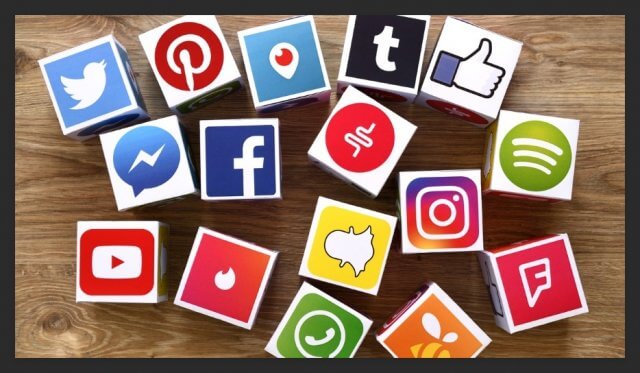 If you have been around on social media for more than a few minutes you have probably seen the vast numbers of people who are showing off their expensive houses, their flash cars, and more often than not, piles of money. So how have they got these things, how long did it take them, and more importantly, are they even real?

An influencer is classed as someone who has a large following and is able to make movements within a market by recommending a product or asking people to perform certain tasks. There are some very legitimate influencers out there, who have worked hard and have made themselves a success. However, three or a lot of people who have seen this and tried to fake it, the old phrase of fake it till you make it is relevant here. So we are now going to have a look at ways that you may be able to work out whether someone is a real influencer or a faker.

One thing you need to look at is their age, would you believe an 18-year-old (or sometimes even younger) that they have made millions trading, considering that you are required to be 18 to actually trade, we find it hard to believe that they have already managed to make millions. While there are of course those that are 18 who are millionaires, either through inheritance or businesses, it is far less likely that those posting on social media about their fortunes, especially showing them off in the form of piles of cash are real.

It is absolutely fine to post the same picture on your account several times, what you do need to look out for though is those that are posting pictures from other accounts. If someone has millions of pounds, why would they need to be taking photos from other accounts instead of taking it themselves? What is even worse, is that a lot of these so-called influencers may have been taking photos from places like Google. If you are ever feeling like something could be fake, simply download the photo, go to google images and do a reverse search. If it is real there may be only one photo (or a few if others have copied it), but when you have a fake, there may be hundreds of them and it may well have been taken from another site completely.

I am sure you have seen some of the claims that they are making, send us $500 and within 7 days you will have $5,000 or for just 0.0001 BTC you will get 1 BTC in 2 weeks. That would be fantastic wouldn’t it, well this simply means that they are not real and are just looking to take your money. Please never ever send money to anyone on social media, there is never a need for it, even a professional account manager will not ask you to send them money directly or to a random crypto wallet, so if it looks too good to be true, it most certainly is.

This can be an obvious one, does someone have 10,000 followers but only 1 or 2 likes? Or do they have 10,000 likes and only a few hundred followers? Often those that are trying to fake it till purchase followers or likes, they do it to make it look like they are popular and that they have a following, mainly because if a lot of people follow you, it makes you seem a lot more relevant and genuine. Simply take a look at their profiles, their posts and their likes and you will certainly see some discrepancies if they aren’t the real deal.

The Fake Hours and Cars

There are some beautiful houses out there, and a lot of people on Instagram and Facebook seem to own them. In fact, we are pretty sure that a lot of them live in the same house. Those that are faking it aren’t buying these houses, they are simply renting them for the day and taking photos, it’s the reason why they often have the same weather and lighting in every photo. Just be wary of those posting huge houses with very little evidence of how they got it.

Of course, there are some people that have made this money or the popular ones that aren’t throwing their cash about, they do exist. If people are posting genuine content along with their fortunes, they could be more real than the rest. Those posting courses that they run are often quite knowledgeable, however not all. Often those offering genuine services will have a business with reviews online, be sure to check them out before ever departing with any of your own money. A lot of the legitimately rich people would have made their money through MLM schemes, recruiting others, so this is another thing to look out for.

So those are just a few of the ways to work out whether an influencer is real or fake, it is important to note that the vast majority of the people on social media are simply trying to make money off you, so stay alert and keep your wits in order to avoid falling into their traps. There are the real ones, but they are far and few between, so be careful when looking for people to follow.