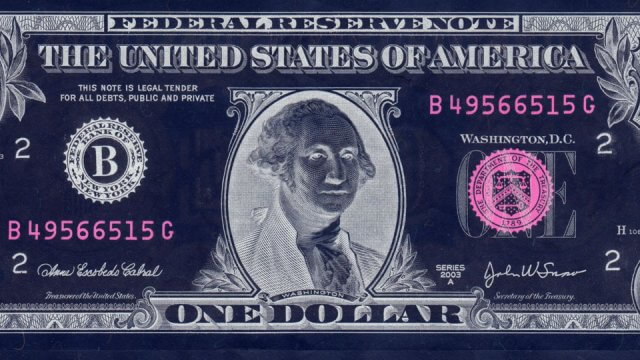 The Strange Relationship Between the Federal Reserve and the White House has shown once again that silence is gold and the word is silver. Unlike Donald Trump, who the more he talks, the less people trust him, confidence in the Fed’s president has grown to its peak since 2004, when Alan Greenspan was in charge.

A whopping 58% of Gallup respondents believe Jerome Powell will do something that will benefit the economy. Interestingly, the lowest rating was that of Janet Yellen, who just took over as director of the central bank in 2014. And I understand that: the inner world of men is more complex, while that of women is more unpredictable.

Donald Trump has changed a lot as he rules the country. Previously, he actively criticized the Fed president for the extremely high-interest rates, compared to other states, or for the unwillingness to revive QE. Like a true friend, he whispered in Powell’s ear: write, call, when you have money, visit me!

– Mr. President, judging by your statements, you understand that true friends do not grow on trees.

Admittedly, Jerome Powell gave the White House owner everything he could. And the federal funding rate dropped to almost zero, and he promised to buy unlimited amounts of treasury bonds and mortgages. No one is calling the Fed any other way than “good crazy” and “runner under the rake” these days. There is no reason for criticism, so it is time to turn to other problems and scapegoats. For example, negative oil prices or China.

Donald Trump previously stated that low energy prices were a blessing for the U.S. economy. But not so low!

Amid the sharp collapse of oil demand and social isolation, record oil production in the United States led to storage shortages, falling oil prices to -37 USD per barrel, and an intention to end the quarantine. Get Grandpa out of the bunker, it’s time to fill him with oil!

The president of the United States cannot sleep well, thinking that China will stop the recession faster. He used to attack Beijing because his predecessors turned a blind eye to China’s dishonest trade. Now is the time to try to figure out who is responsible for the pandemic. The virus came from Asia, and Donald Trump is trying to make everyone understand what the Great Wall of China was built for. Apparently, there have been unpleasant precedents.

Trump has radically changed his views. The best example is his new attitude toward the US dollar. He used to say that a strong currency is bad, now he thinks the opposite… I would say that the strong position of the dollar makes “everyone want to invest in our country” because “people are looking for security in our country”. At the same time, new loans are hardly difficult, as debt-servicing costs are low. Despite all these changes, Trump remains active. So we can’t say that people are washing their hands during the pandemic while Trump is washing his hands of the pandemic. 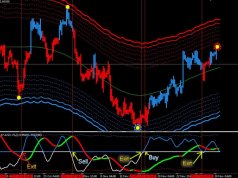 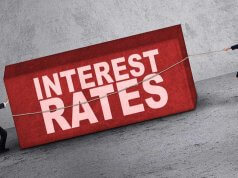 Why is the Interest Rate Important in the Forex Market?