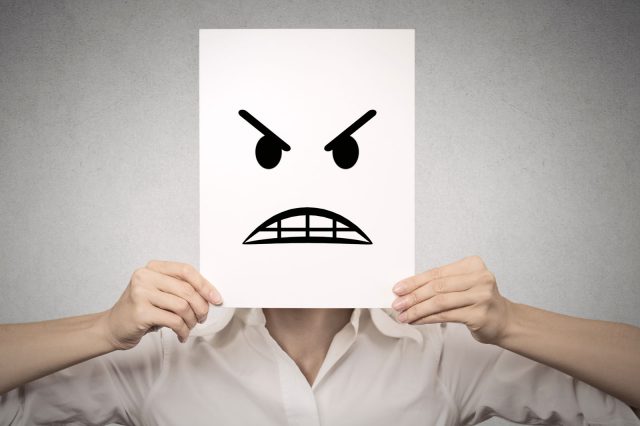 There are a lot of complaints when it comes to forex trading, and we mean a lot. Many of them are completely legitimate while others are based on a single opinion or something that someone may have experienced. Whatever the complaint is, there will surely be ways to get around it or to help out to prevent those things from happening again in the future. It is because of this that we are going to be looking at some of the most common complaints that we hear about forex and the reasons why those complaints probably should not be happening. Forex trading is not hard, complicated yes, but not hard. We say this even with the knowledge that the majority of people that trade will lose money. People seem to put the term hard on everything these days, forex is not hard, it just takes time, and that’s for some people what makes things hard. Yet in reality, it is not hard at all, all you are technically doing is placing a trade, choosing whether it goes up or down and that is it, it is incredibly easy and quick to do. Yet people refer to it as being hard because of the amount of time and effort that you need to put in in order to be good at it and in order to know which way you should be placing your trade. Yet it is still not hard, it just takes time, time does not make things hard, hard shoulders mean that it takes a lot of effort in order to do the thing that you are trying to do, and that is playing the trade, which we have already discussed, is actually very simple.

People simply do not want to put in the time that it takes in order to be a better trader, they just want to get on with it and that is a mistake. If you try to place trades blind you will make losses, those losses will of course make it harder to make profits, but again, that does not make trading hard, it simply means that you need to put in more time, not more effort.

It’s All A Scam

Forex trading is not a scam, if it was there wouldn’t be over a trillion dollars being traded every single day. Forex is basically just a way of exchanging foreign currencies for each other. It has been happening for hundreds of years in one form or another and will happen for hundreds more. Businesses are run off of it and if it was a scam, the majority of businesses that we have today would have disappeared a long time ago.

We have to admit that within the forex trading world there are a lot of scams, but these are from individuals, people who are setting out to try and take your money. These are the people offering ridiculous Reuters on your investments or certain brokers that have been set up to be predatory, trying to milk money out of you. It is important to know that those are individuals and not the industry as a whole. The industry is completely legitimate, you can do it yourself, go to a foreign exchange shop, buy some currency, hold it for a while, and trade it back, you are doing the same thing on the markets, just in a more convenient way and for more money. Fores is not a scam. It wouldn’t be here if it were, it is as simple as that.

It’s Not for Individuals

Many years ago this would be completely true, you used to need millions of dollars before you could even consider trading on the global forex markets, this made it so that only the biggest businesses and institutions could take part in the markets. These days though, this is certainly not the situation that we are in. These days anyone can trade, all that it takes is a computer or mobile phone, an internet connection, and a balance of as little as $10. That is all that you need to trade which is ridiculous and incredibly accessible. There are no more excuses available for it not being easy to get into. You can go from no account to your first trade being placed in the matter of about 10 minutes with some brokers. There are millions of people trading from their bedroom at home and things will only continue to get easier.

It Takes Too Long

We mentioned above when we discussed forex being hard that it takes time, this is true, but it certainly does not take too much time, if you are finding that it is, then that is something that you as an individual are doing wrong. Actual trading, placing trades, and the analysis for each individual trade does not take a lot of time, this can be done in a few minutes up to 30 minutes, which should be more than enough time to place a trade. What can take a while is the initial learning, but that does not mean that you need to do it all at once which for some reason is what a lot of people try to do. When you try and cram in all your learning into one session then yes, it will take a while and it will be boring. Instead spread it out, learn one thing a day, do not bog yourself down with books and reading for hours at a time. If you spread it out, it will still take the same amount of time in regard to actual learning, but it will be far less boring for you and don’t feel like such a chore or that it is taking up so much of your time.

Those were some of the more common complaints that we see about trading forex, as you can see, the majority of them are simply not true, in the past there may have been a little more relevance to a lot of them, but as things have progressed they are becoming less and less an issue, but they are still things that people like to complain about.