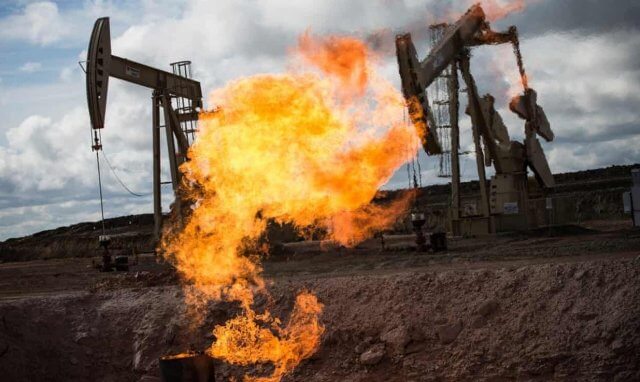 About ten thousand years ago in the world, there were about five million people; 9,000 years later, the figure was over 300 million. And just as we started consuming large amounts of oil, the world’s population increased by 5 billion people in 80 years.

We can easily see that the population increase, the eradication of a large percentage of global poverty, the increase in life expectancy, the reduction in hours worked, and the increase in the quality of life with the consequent increase in per capita energy consumption, It has only been possible to achieve this by burning huge quantities of oil.

At the present moment, humanity is at a crossroads and has to choose between two paths that seem very different, but, curiously, the end result will be the same in both cases.

Let’s look at the two possibilities:

1 – We believe Greta’s grace of the climate emergency. We start shutting down coal-fired power plants, of course, nuclear power plants, we reduce CO2 emissions a lot, we put an expiration date on fossil fuels and we increase the prices wildly for the rights to pollute.

2 – Or, on the contrary, in a short time Greta goes out of fashion and nobody does anything of everything proposed (most likely option). Even if the subject is still on TV, people are likely to talk a lot and do nothing. It may become a fashion very similar to slimming: everyone says that when the holidays are over they will take the diet seriously, but obesity figures are increasing every year.

As I said before, whether option 1 or option 2 occurs, the result is that the world’s population will collapse in the next 30 or, at most, 50 years. If fossil fuel consumption is drastically reduced and CO2 is severely reduced, the world’s population will plummet. Then we will talk about the possibility that renewable energies can replace fossil fuels. If the climate emergency fails to reduce crude oil consumption (the most likely option), the result will be the same, as crude oil will reduce itself anyway.

Look at the Problems of Renewables

Given that sooner or later the decline of oil will come, we will have to analyze whether renewables will be able to sustain the current model of society with the world population growing at a rate of 80 million consumers per year.

Hydropower is the best renewable energy of all, but it suffers from an unsolvable problem: at present, there is almost no increase in production, because you cannot put reservoirs where there is no abundant water. We cannot, therefore, trust that this type of energy can greatly increase its production and will solve our problems of scarcity. Solar energy has several problems that I will list below:

1 – It is an economically unviable energy. This serious problem is now solved with subsidies; increase in the price of electricity; budget allocations from taxes to make this energy viable; cheap credits for facilities; negative interest for those investing in solar farms to settle for a miserable return; bad loans for the manufacturing industry, which is also happening with the debt of shale oil companies, that will result in the largest debt default since the subprime.

People do not relate that, to pay for everything said in the previous paragraph, you have to consume abundant and cheap energy that creates wealth with which to pay for the losses produced by renewable energy. Nor does anyone think how and where the wealth will be obtained to pay those subsidies when there is no oil to burn.

Logically, the manufacture of solar panels and the machinery that makes solar panels is done by burning oil. Can they still be produced when there is no oil? People have assumed as a dogma of faith that science advances that it is barbarity and that soon they will invent something that is able to circumvent the laws of thermodynamics.

Doubling the facilities doubles the investment, and when you double the investment with the same profits, the return drops by half.

We return to the same vicious circle: the State subsidizes electricity companies to invest in unprofitable facilities. Subsidies are paid from taxes. Taxes are a part of the benefits or wages of individuals or businesses. And those benefits come from burning a lot of cheap, abundant oil. At a time when oil is neither abundant nor cheap, the circle is broken and all the lies of politicians (who even believe themselves) clash head-on with the bitter and crude reality.

3 – Battery safety is another difficult problem to solve. When it comes to increasing the energy density of batteries, the danger of fire or explosion increases too much.

4 – Who will invest in solar gardens when interest returns to 5%? And if the cost of electricity increases exponentially, will it be possible to generate wealth by producing products with such a high cost of electricity? Look, I’m talking about wealth, not paper money.

5 – Agricultural tractors and heavy machinery are currently not powered by electricity. So, is there a possibility of trading in the future? After reading point 3, I am not clear.

Most of these points are for windmills.

It is unlikely that the current standard of living can be maintained; the welfare state, which is another way of saying the welfare of the State; the 80 million annual increase in the world’s population, in addition to the increase in life expectancy. All that without oil is unsustainable.

Oil has enabled an increase of 5 billion people in 80 years. Without oil, the world’s population will fall to at least half of what there is now. The sharp decline in the world’s population brings us good news and bad news: the bad news is that future pensioners will be paid just enough not to go hungry but without whims. The good news is that the climate emergency will have cured itself. If there are only half the people consuming energy and polluting, everything goes back to its natural course. 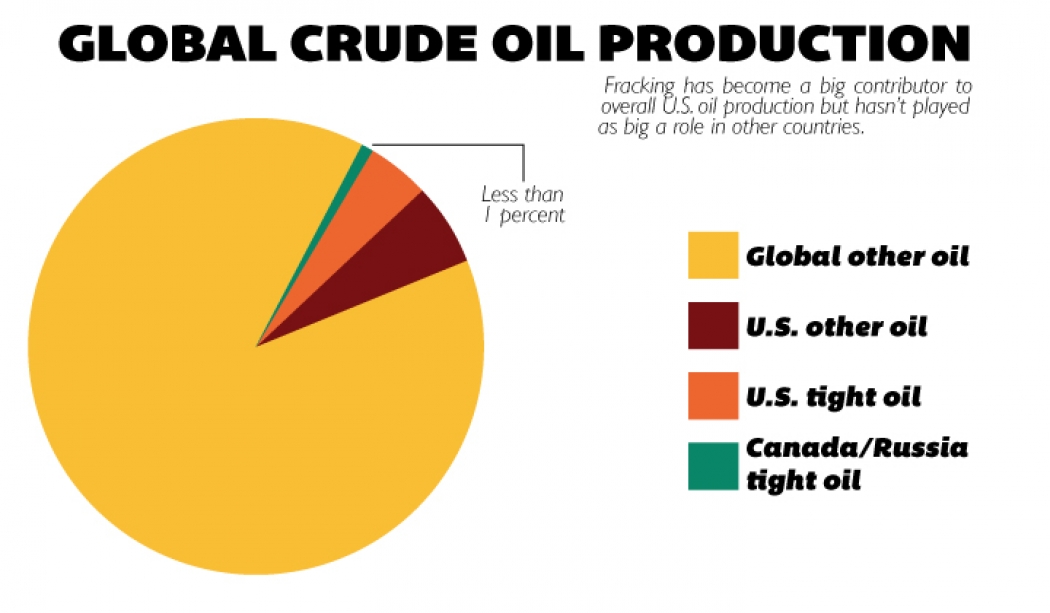 Once we admit that the world’s population is going to be in the middle, we still have two options to choose how we want the population reduction to happen. We can choose to reduce the population to good or bad. As I know the human species, I have not in vain related to bipeds since I was born, my prognosis is that they will not choose either option, and reality will lead us to the bad option.

The bad option is to do nothing, to continue living in an unreal world of dream fantasies, and when the reality of the oil shortage is imposed and everyone exclaims stupefied who would imagine it? It’ll be too late to plan anything. The population will shrink with an exponential increase in resource wars, violence, looting, vandalism, hunger, misery, and deforestation from the cutting of wood for cooking and heating.

The good option is planning. It’s not about killing people, it’s about encouraging people to have fewer than 2 children. What happens is that no politician ever accept or propose to lower the birth rate, because of the following:

“People have been embarked on the pyramid scheme of pensions, also called the Ponzi scheme. All pyramid scams are based on the shape of the pyramid: there has to be a large base of people paying and a small peak of people collecting.”