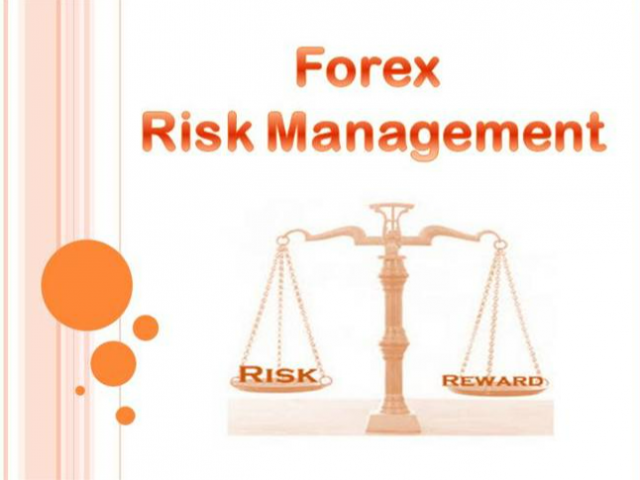 Novice traders are often surprised to learn that when it comes to being profitable in the long run, controlling risk is as fundamental as making good trades.  Position size, Risk, and money management are no less fundamental than entry strategies and trade exit strategies and must be considered scientifically and completely. If you succeed, then as long as you can maintain a trading margin (which is not so complicated, there are several well-documented trading margins), you will have a solid model to make a lot of money. You don’t need to choose spectacular trading operations to make large amounts of money, you just have to keep doing the right thing constantly, and let the magic of managing money be composed of snowballs growing from your bottom line. To get it right, start by asking the right questions.

How much money should I put into my trading account?

You have hired an account with a broker, and are ready to start trading. Just deposit some cash. How much should you put? You should be honest with yourself, and consider how much money you have that is available for wealth creation. It should not include assets such as a house or car in that calculation, or pensions: the correct question would be, how much free cash can you get in your hands, without debt, and use it to try to increase your profits? When you have this figure, you should be thinking of placing between 10% –  15% of it in something risky, like Forex Trading. You may think this is a small amount, but it really isn’t – please read on and I’ll explain why. 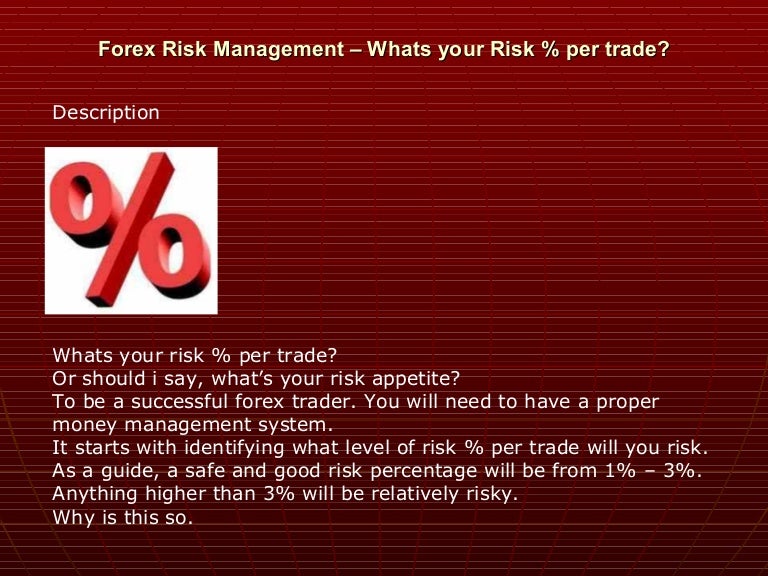 The risk or “Barbell”

Imagine that there are two traders, trader A, and trader B. Both have USD 10,000 in liquidity, which is all the cash that each of them can get to invest in creating wealth. After opening brokerage accounts, Trader A invests its $10,000, while Trader B invests 10% of the same amount, $1,000, while the remaining $9,000 is invested in United States-guaranteed Treasury bonds that pay a low interest rate.

Consider your respective positions. Trader A will be at a psychological disadvantage, as the account represents all the money he has, so the losses will probably be painful for him. You also need to worry about the broker, lest he files for bankruptcy and be unable to repay any of his funds back unless the broker is backed by a government deposit insurance program and obviously as we always recommend, will have to be a regulated broker.

Even then, its capital could be held back for over a year before he could get any insurance. Because of his fears, even though he knows that the best risk per trade for his trading strategy is 2% of his share account per trade (explain the issue of how to calculate later), he decides to risk less than this. He decides to risk only one-tenth of the total amount, so he will risk 0.2% of his capital on each operation.

Trader B feels much more relaxed than Trader A. She has $9,000 parked with lots of security in US Treasury bonds and has $1,000 in her new brokerage account. Even if he loses the entire account, in the end, he would have lost only 10% of his investment wealth, which would not be fatal and could be recovered. It is the collections over 20% that are challenging to recover. Trader B is psychologically more prepared for risk than Trader A. She has calculated that the ideal risk by trading for your trading strategy is 2% of the capital of your account per trade, just like Trader A, but unlike Trader A, She’s gonna risk that amount in full.

Both Trader A and Trader B will start by risking the same amount per cash transaction, $20.

Trader B, with the account under $1,000 and the $9,000 in US Treasury bonds, ends up with a total profit of $811, of which $117 is interest received at the end of the year on US Treasury bonds. Trader A, with the largest account of $10,000, ends up with a total profit of $627. Although they initially start with the same risk, if they diversify risk capital between a very conservative fixed income and a more risky investment, it pays Trader B a significant profit and gives her the peace of mind to aggressively play the risk as it should be.

How much money should I risk?

This is not a difficult question to answer if you know the average or average benefit you can objectively expect to make in each transaction and are only interested in maximizing your total long-term benefit: use a fixed fractional money management system based on the Kelly Criteria (a formula to will be explained in more detail in the next paragraph). A fixed fractional system has the risk that the same percentage amount of the value of your account in each trade, as shown in the above example of Traders A and B using 0.2% and 2%.

Fixed fractional money management has two major advantages over other strategies. First, you risk less during losing streaks, and more during winning streaks, when the effect of composition really helps to build the account. Second, it is virtually impossible to lose your entire account, as you are always risking X% of the remaining, and never everything. 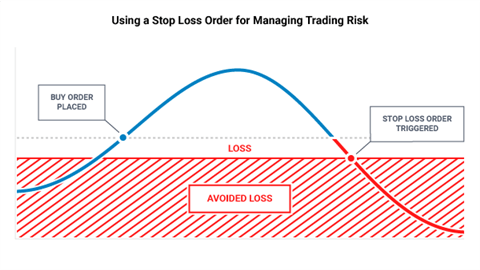 The last question is, how is the size of the risk fraction calculated? The Kelly Criterion is a formula that was developed to show the maximum amount that could be risked in a trade and would maximize the long-term benefit. If you know your approximate odds for each operation, you can easily calculate the optimal amount using a Kelly Cries calculator. In the best Forex strategies, the amount advised by Kelly’s formula is typically between 2% and 4% of the capital account.

A warning: the use of the total amount suggested by Kelly is bound to result in large reductions after losing the veins. Some veteran traders, such as the prominent Ed Thorp, have suggested using half the amount suggested by a Kelly Criteria calculator. This generates 75% of the long-term benefit, but only 50% of the reduction, produced by the full Kelly criteria.

It’s no exaggeration to say that the main reason why traders still fail, even when they’re following the trend and getting their inputs and exits mostly right, is because they are not following the money and risk management techniques set out here in this article, as part of a global trading plan. Forget the trade result you take today and worry about the overall results of the next 200, 500, or 1000 trades you will take in your place. If you are able to make a profit of only 20% of your average risk by trade, which is feasible using a trend-tracking volatility-breaking strategy, it is totally possible to turn a few hundred into a million within a few years.