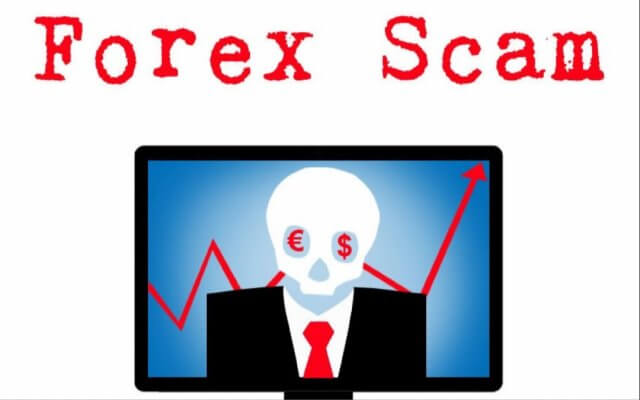 After the financial crisis of just over a decade ago, there have been many questions about whether any kind of investment or trade is really profitable. Looking further, if you want to explain to other people that “exchange money,” then they are even more skeptical because very often it is something that they had no idea that the general public can do, much less than the money was exchanged against each other.

Is Forex a scam? The main culprit, of course, is that every time there is a lot of money at stake, there are many scammers. All you have to do is write “Forex trading” on a search engine, so there will invariably be many websites that offer all kinds of scandalous benefits. For example, you will see things like “this operator made 200% returns in just one month”, which are usually attached to some kind of negotiating methodology. But what they don’t tell you is that the trader will eventually explode. If you don’t think so, look at the ranking of some sort of trade tracking forum, and watch as people come and go from above. They will have scandalous twists for a moment, and then they will suddenly disappear. This is because they exploded.

But the reality is that Forex trading is different from any other market. Yes, the potential rewards are much higher, but the reality is that some of the world’s best traders earn 20% a year. That’s not exactly sexy when it comes to a $5,000 bill. For what it’s worth, I recently had conversations with a friend of mine with one of the largest brokers in the United States, he assumed the average account was probably somewhere in the neighborhood of $2000. Even in the best of returns, you’re seeing the gain of $400 for the year. That’s not something to be moved by. With a small account, greed takes centre stage and you’ll want to double your money quickly, and then you do it again.

Think about it this way: people who exchange their retirement accounts usually do so at around 8% a year. You seem very happy about that, but very upset if you don’t double and triple your money every two months while operating on Forex. There’s a reason that a lot of the currency trading ads present something like a private jet.

The truth is that one of the advantages of trading with currencies is that you can trade with smaller positions and build a much larger one. That said, keep in mind that leverage works against you if you abuse it. As long as you keep leverage under control, you can benefit from long-term trends. Short-term scalping is a trading style available to a few people, especially those who have jobs during the day.

That said, you can add to a trading account as you build it simultaneously. If you are given enough time and are patient enough, you may find yourself handling a relatively decent account. However, most people do not have the patience or professionalism to take the time to build that account. The real reality about Forex is that you can certainly make money doing it, but it all comes from within.

It may be a little ironic for someone who makes a living as a technical analyst to tell you this: The secret of success has nothing to do with reading graphs. Yes, you have to understand that technical analysis can give us bits of information, but the reality is that the main reason people succeed is their emotional regulation. If you can manage the losses and let the winners run, that’s what makes the difference between winners and losers.