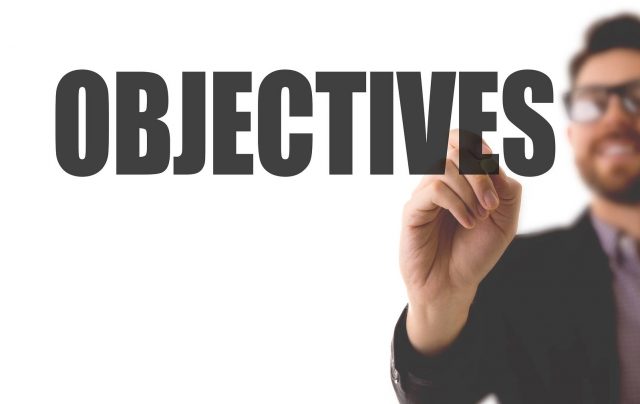 Every time I have read in the various forums dedicated to foreign exchange markets to Forex traders describing their trading methods, it has reached my ears that it is very common to try to gain control over the entire negotiating process by setting targets for virtually all variables. While this could be productive, it may also be too rigid when trading in Forex. In this article, I will try to examine the trading areas to which objectives apply and evaluate the advantages and disadvantages of each to help you define a flexible negotiating strategy. 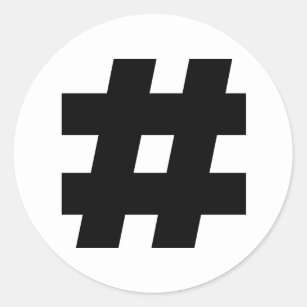 It is very common to listen to traders who say they will stop trading after losing or winning a certain number of trades per day. Whether this makes sense or not depends to a large extent on what kind of trading they are conducting. If we are talking about reselling or short-term trading, then this is a psychological defense mechanism that will probably only limit the profitability of an effective trader. However, for the longer-term swing trader or traders, such a rule is probably useful, since if the first three or four patterns fail quickly, forming a winning pattern becomes increasingly unlikely. Moreover, if the loss-making operations take place in the same price area, it is likely not a fruitful area in the near future.

Of course, psychological defense mechanisms can protect us against large losses, even if they are not statistically acceptable, and if the nerves of a trader are altered by the loss of a number of consecutive trades, It’s probably a good idea to stop operating at least for the rest of that session, until you can recover psychologically.

I often hear traders say that they apply a fixed stop loss of X number of pips, sometimes different from what is defined between currency pairs, and sometimes not. Although this may work, is an error, as the stop loss must shall be defined by technical measurements or only by volatility, both will vary. For scalpers, who usually use a tight stop loss this may not matter as much, but for longer-term traders, it is crucial to have the right stop loss. While I’m on the subject, I’m going to say that in Forex the goal of stop loss is not necessarily going to be the “correct”, but the one necessary to ensure that we get the transactions with the most adjusted profits possible even at the expense of losing a greater number of operations in general.

The objectives of having a certain benefit can be sensible as a good trading method must provide a certain number of winning trades over time. The most important thing is that the profit targets are neither too small nor too large. Something in the range of twice or triple the risk per operation (from the entry point to the stop loss) is usually a good option. However, it may also make more sense to keep up with the pace of the market and let the operations that are doing very well keep running, at least until they show signs of turning. A productive commitment could be to make a profit when targets are reached very quickly, as such moves in Forex are often spikes that fall apart easily, but otherwise, we can apply a trailing stop, if only once the price is close to the goal. It is also very reasonable for-profit objectives to be based on volatility, for example, if a stop loss is more or less a true middle range of any time period being used so that the profit-taking is two or three times the same amount respects the current pattern of market volatility and the instrument it trades.

It is very common to know that traders say they have a goal to make X number of pips daily profit, week or month. This is one of the dumbest attitudes you can possibly have in trading, and it is ruthlessly exploited by scammers who promise all sorts of unrealistic goals. It’s not easy to know where to even begin to break with this approach. First, there are times when you might be able to make 1000 pips in a month and then on other occasions where even the most experienced and fast traders fight powerfully just to avoid a loss. Second, a “pip” could be worth twice as much in one currency pair as in another, not to mention that different operations should have different stop loss sizes, so risk units are a significant measure, while pips are not.

Actually, it makes sense not to have profit goals. What makes even more sense is positioning yourself to take advantage of what the market can offer us and this is made much better by being prepared to face a week or a month of losses if necessary. There are few dumber trading practices than pursuing arbitrary objectives with little or no consideration of market conditions.

Many traders have a rule according to which they risk the same percentage of their trading capital in each transaction. This is an excellent rule and it makes sense. A variation, however small, is to risk a little less in operations that look less promising and a little more in operations that look more promising but not by much. An excellent rule of thumb is to make sure that your risk per transaction is not so great that you suffer too much if the operation turns out to be a loser, but not so small that you don’t care at all what happens. This amount can vary greatly depending on individual circumstances. 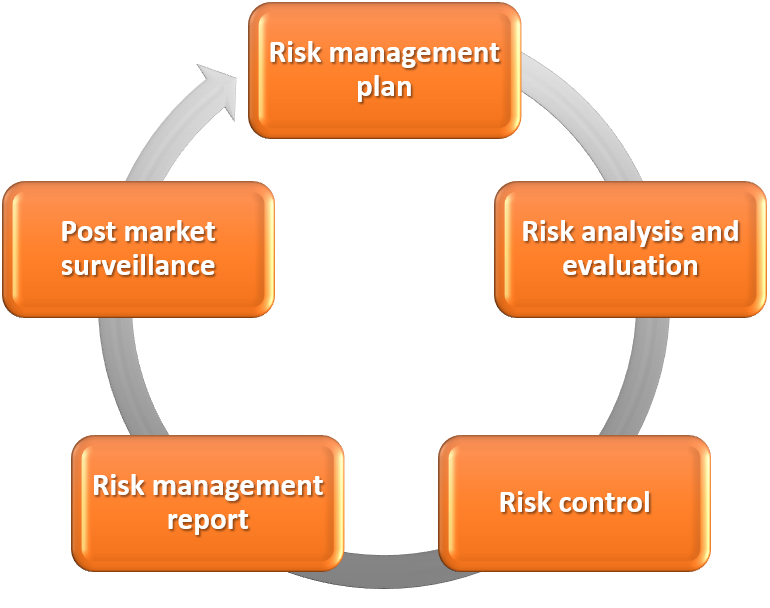 Sometimes I hear traders say that they only trade with one or two currency pairs like GBP/USD and EUR/USD, which tend to be particularly favorable. It is true that each currency pair has its own peculiar tendencies and it is also true that, depending on the limitations of the time zone, it may make sense to prefer to trade certain currencies that are more active at the time. However, it is absurd to limit oneself. For example, years ago there was a strong movement of several months in the USD/JPY pair. It was easy to make money by going along with that pair, so why restrict yourself? What if your favorite pair just moves? Would you rather stay out of it?

It is usually counterproductive to limit yourself too much in Forex trading. Traders will find greater success by adapting to market conditions rather than by pursuing fixed objectives, although, as we have already seen, there are numerous exceptions. Beginners can have to limit themselves more as they discover they are too inexperienced to manage flexibility properly. The best answer for all traders is to start slowly and carefully be more flexible as they go along.