Bitcoin has been a bit of a revelation, it has grown beyond what many imagined would be possible, it has changed the face of the world in some regards and is still considered and a potential currency of the future, but when it comes to trading it, there are still quite a few people who are skeptical, and that’s fine. We are going to be looking at some of the reasons why we love to trade Bitcoin and the reasons why you probably should too. Of course, it won’t be for everyone, that is fine, we still love it and we know that a lot of you will too. 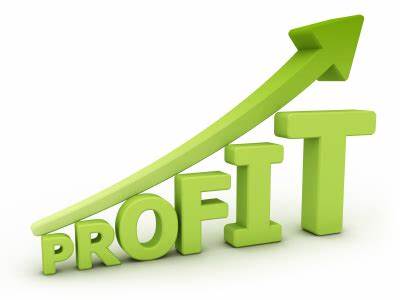 Let’s get this one out the way straight away, there is the potential to make a lot of money. As with any form of trading, one of the motivations for us to do it is the fact that we can make money from it, it will be the same for the majority of traders. When it comes to trading Bitcoin, that potential is huge, as is the overall potential of Bitcoin to be huge. Just look at the recent growths, the coin is now sitting near to $40,000, up from $6,000 less than a year ago, which is over a $30,000 increase in less than a year. If that isn’t profit potential then we do not know what is. That is why we love trading it, the great thing about trading is that unlike holding,m when the price retraces, which it does and always will, you can profit on the drops too, granted that is a little riskier. The profits are there to be had and that is why we love trading bitcoin so much.

Unlike forex trading, the crypt markets are trader-led, what this means is that the markets will basically move the way that traders want them to move. So if one single very large trader comes in, they have the ability to shift the markets up or down with a single large trade, or when the sentiment is an extreme buy like we have seen recently, more and more little traders are coming in with their buys, this will continuously push the markets up to even higher prices. Of course, the news does have an effect on the markets, when there is good or bad news surrounding bitcoin, the price will often shift up or down, but again, this is solely based on the traders making that decision, hence why more often than not, some bad news or even good news will have pretty much no effect on the markets right away, it may take a few days, weeks or even months for traders to fully understand it and for it to take effect. 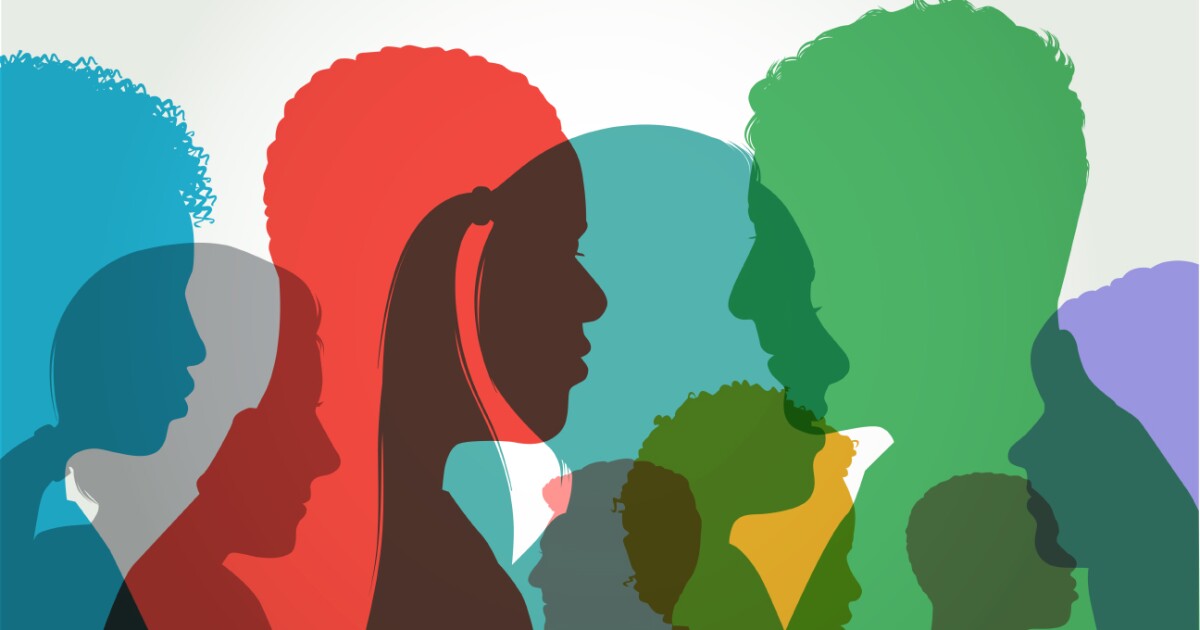 The Bitcoin markets are exciting, they are a constant battle between the bulls and bears, and even without trading it, simply watching it can be exciting. In fact, we do that quite a lot, just sit by the charts and various other indicators watching things change and watching the battle between the buys and sells. Of course, it is a little more exciting when your money is on the line. Trading often brings adrenaline and it is no different from crypto trading. When our trade is going the right way, it feels fantastic, when it is going the wrong way it is a panic, but both of those emotions bring our adrenaline levels up. There is nothing better than a big trade dropping to near the stop loss only for it to reverse and end up in profit. You do not get that feeling in many other places in life, so that is one of the major reasons that we love to trade it.

The cryptocoryne world is still in its infancy, it is still a baby, sounds crazy to say that but bitcoin has only been around for around 11 years, that is not much at all. When it was first made available to trade, there was not much liquidity at all, you could only place a 0.01 lot, and you were lucky if that matched the price you put in, these days though it is far easier, the liquidity within the markets has been growing rapidly and it is not pretty easy to put on a trade as big as 10 lots. The liquidity will only continue to grow as more and more people start picking up Bitcoin and more people start to trade it. It is growing in popularity which is only good for our trading. Higher liquidity also means that the markets are a little safer, the movements will still be there and they will be just as big, but they may not be quite as sharp, allowing us to implement slightly better risk management, which of course is vital for the survival of our trading accounts. 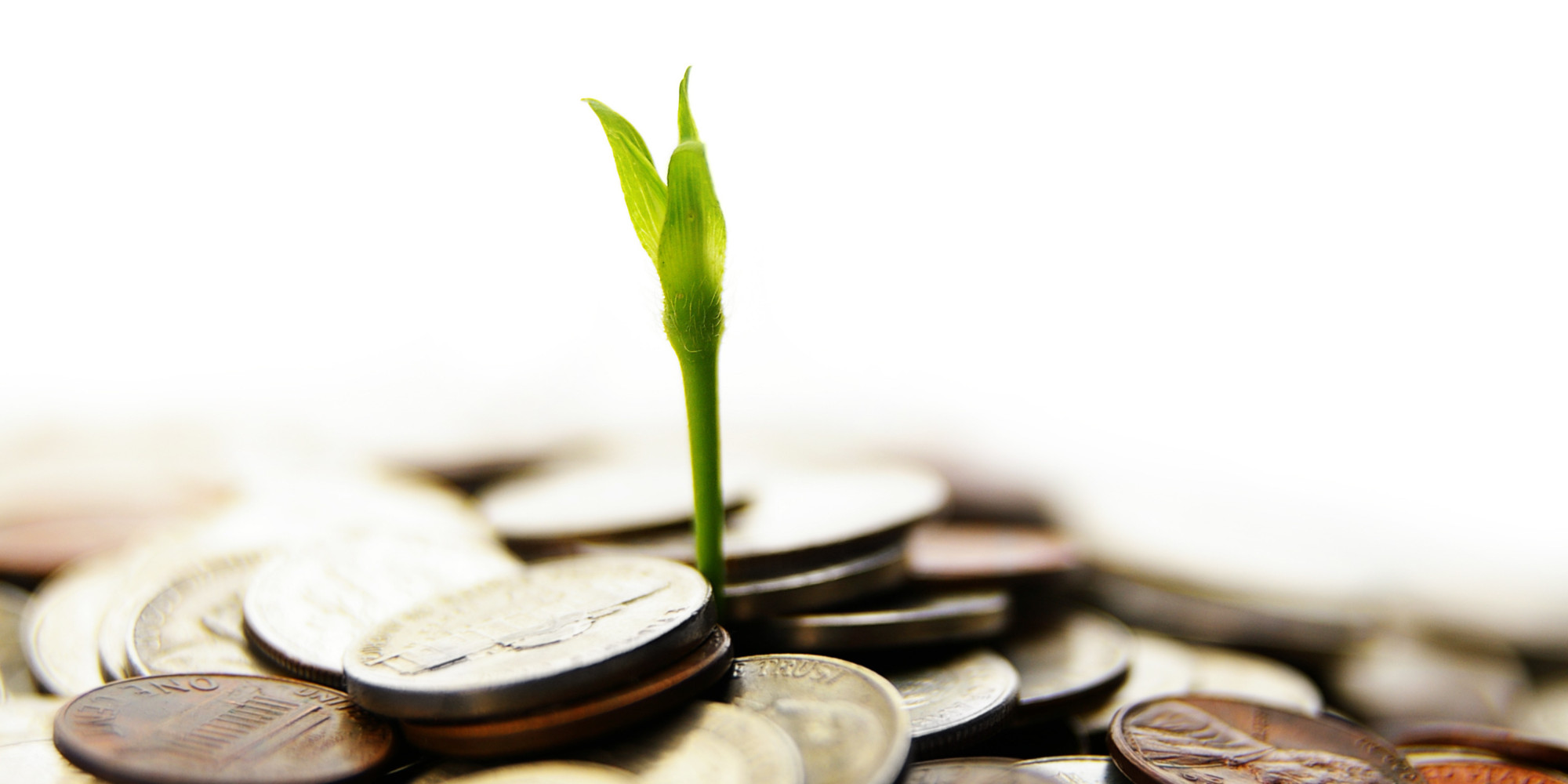 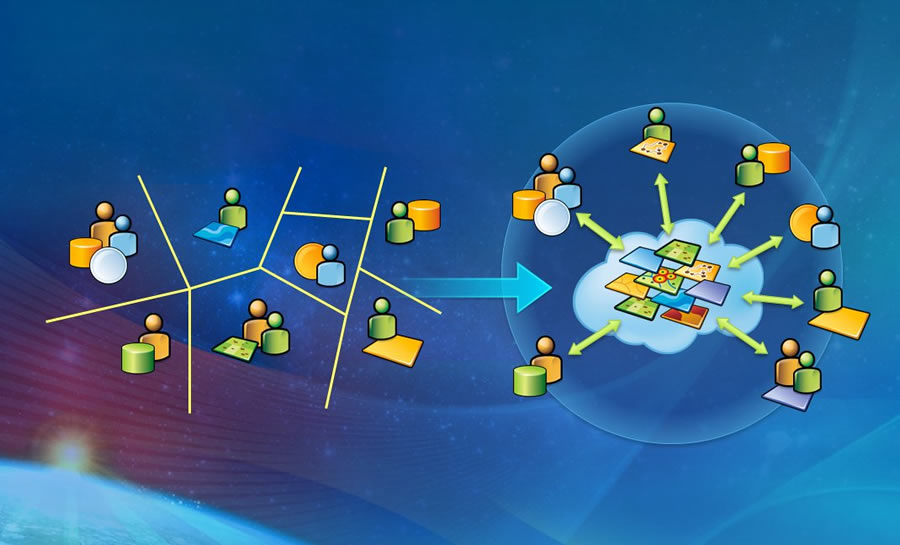 It used to be hard to get into any form of trading, but that is very accessible with the rise of the retail forex brokers, the same thing has happened with Bitcoin trading. Back when the coin first launched you could not trade it on a broker, you could buy it, or you could sell it at very limited places, that was it. Then brokers began to bring it in, but it was very exclusive, only a few brooks had it and those that did, had horrendous spreads, making it not trading at all. Now though, more and more brokers are picking it up, crypto-specific brokers are out there too. These brokers are now offering much better spreads, ones that make it profitable again, and many broilers are now offering leverage on their crypto markets including bitcoin. These developments have made it far easier to get into the world of bitcoin trading, and this added accessibility has helped to improve things like liquidity in the markets. We can only imagine that it will become even more accessible in the future, how we do not know, just that it most likely will.

Those are just some of the reasons that we love trading bitcoin and why you probably should too. There are of course many more reasons, but we would be here all day if we went over all of them. Have you tried trading bitcoin? If you have, you most likely would recognise a number of the things that we put, the markets are always developing and changing, something that is exciting for us and as long as bitcoin and other coins are around, we will pretty much always love to trade them.