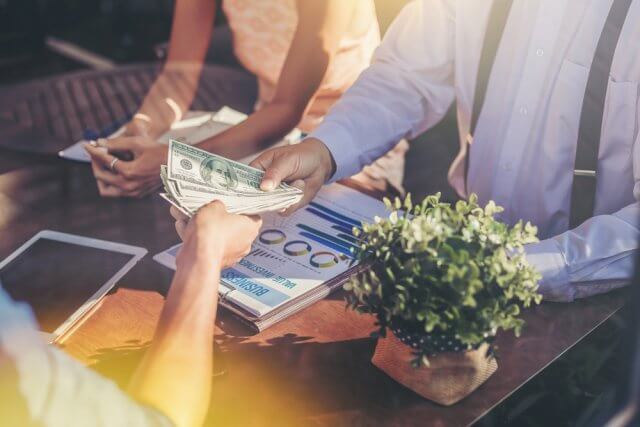 Every government runs a budget. It is rare to find a scenario where a government has a balanced budget, i.e., its revenues match expenditures. Economists, policymakers, financial analysts, and consumers pay close attention to budget analysis figures. This interest in the budget is helpful to determine if the government is running a surplus or deficit. This information is vital in determining the country’s global credit rating, which will impact future investment decision-making, trade, and value of the currency.

The budget deficits run by governments can tell us a lot about the health of the economy and possibly the cost of future funding. The budget report might be a complicated and tedious document for the average forex trader to analyze in its entirety. Thus, while there is a relationship between budget deficits and the economy’s health, it is advisable to compare the budget deficits with other economic indicators to get the full picture.

Increasing the budget deficit can tell us two things, either revenue collection is decreasing or the government expenditure is increasing rapidly. Here’s a look at how the budget deficit occurs. It starts with a decline in revenue. It is worth noting that exceedingly high budget deficits are connected to worsening economic conditions. When the economy is performing poorly, job losses become prevalent, leading to decreased aggregate demand forcing most companies to scale down while some discretionary consumer firms collapse entirely. Consequently, fewer people pay income tax, and corporate tax declines since most companies are making losses or bankrupt.

Naturally, most people will have to depend on social security programs to get essential needs. This overdependency forces the government to increase its expenditure on such programs. Furthermore, to bring the economy from recession, the government will be forced to increase capital expenditure to create more jobs and spur demand in the economy. Expansionary monetary policies, such as lowering interest rates, can also be used to make cheap loans available to the public.

Increasing budget deficit implies that the economy is slowing down, and the government is attempting to revive it. Budget deficits differ for different countries and may not necessarily give the entire picture of the economy’s health. Therefore, it is prudent to combine budget deficit analysis with the analysis of other fundamental economic indicators to determine if the expanding budget deficit is justifiable. For example, using a combination of unemployment levels and the aggressive government expenditure is creating the intended multiplier effect in the economy. More so, it can be used as a scorecard for the government’s fiscal policies’ efficiency and the public sector financial management.

With this strategy, we can spot if the budgetary allocations are going into viable capital expenditures or being spent on non-income generating activities such as paying for a bloated civil service wage. Furthermore, this approach can help stem out corruption in the public sector and seal any public monies’ leakages. 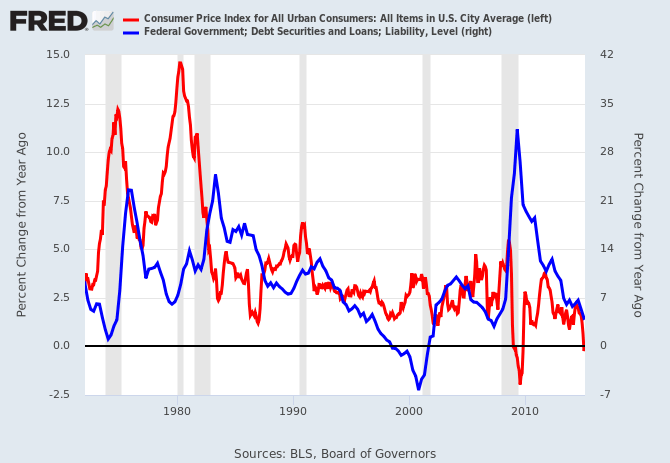 If the government employs expansionary fiscal policies year after year, it may result in a continually increasing inflation rate. Pumping more money into the economy continually increases the rate of inflation. In the flow of income, government spending is an injection. The resultant increase in the aggregate demand drives up prices since demand changes faster than producers can increase their production. It may be more challenging to keep the rising inflation in check if the central banks do not counter the expansionary policies. If the central banks do not implement contractionary monetary policies, the resultant inflation will distort the real wage and real interest rate levels in the economy.

As we mentioned earlier, forex traders should analyze the public sector net borrowing data along with other fundamental indicators to get a more comprehensive outlook of the economy. However, here is how the budget deficit affects the forex market.

An expanding public sector net borrowing is negative for the currency. An increasing budget deficit means that the government has to rely heavily on debt to fund its expenditure. With debt accumulation, repayment burden, especially the annual interest rates, weighs heavily on the revenues. If this trend persists, a significant portion of the government’s revenues will end up being used for debt servicing instead of development projects. The government may also be forced to restructure its debts, which come with increased costs. More so, if the growth of debt exceeds that of GDP, it would imply that the budget deficit is reaching unsustainable levels. 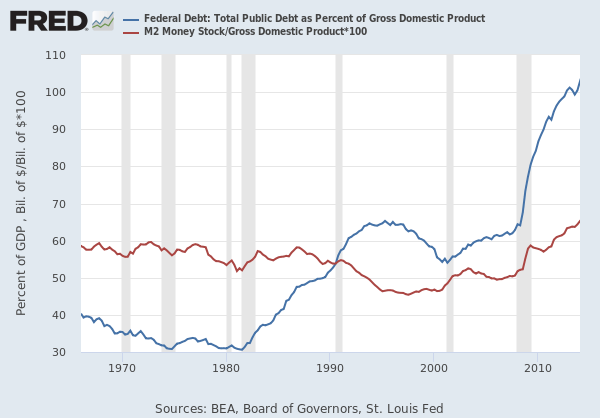 In the international markets, the country’s credit ratings will deteriorate. The country’s bonds may be downgraded from investment grade to junk bonds. Consequently, taking debt from the international markets will be more expensive since investors will demand a premium for taking higher risks. Borrowing from the domestic markets using treasury bills will be expensive since investors will demand higher discounts. Similarly, multilateral lenders will insist that the government implement a series of stringent austerity measures to qualify for loans and grants. All these factors come with severe economic and financial consequences for the country.

The most recent release of the UK’s public sector net borrowing was on September 25, 2020, at 6.00 AM GMT and can be accessed at Investing.com.

The screengrab below is of the monthly UK public sector net borrowing from Investing.com. To the right, we can find a legend that indicates the level of impact this fundamental indicator has on the GBP.

As can be seen, this low volatility is expected.

Before the news release, the pair was trading in a neutral trend as shown by the above 5-minute GBP/USD chart. The 20-period MA was flattened with candles forming just around it.

The pair formed a 5-minute bullish candle after the data release. This trend is contrary to the expected negative impact on GBP. Consequently, the pair adopted a bullish stance as the 20-period MA started rising with candles forming above it.

Although the Public Sector Net Borrowing is considered a vital indicator of economic health, public sector net borrowing data has an insignificant impact on the forex price charts.