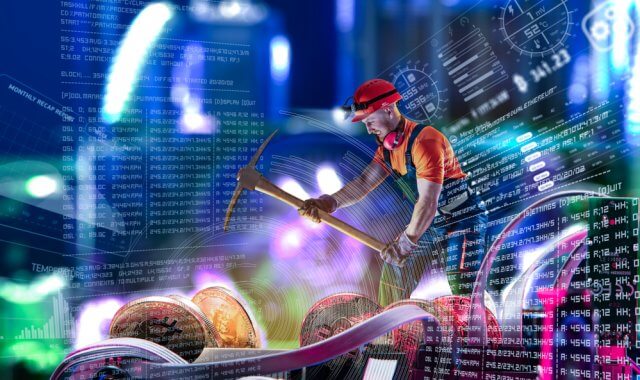 If you have dealt with cryptocurrencies like Bitcoin, you must know how uncertain they can be. While they can make you a millionaire within a day, they can also snatch away all your money in a short period. People who mine their money in Bitcoin have to keep a close eye on these fluctuations and ensure they take themselves out while there is still time. The same may be happening with Bitcoin.

You may have heard the experts talk about Bitcoin Miner Capitulation. Some of those also try to explain the concept in their own words. However, there is still a major confusion around the term “Miner Capitulation.” If you also want to learn more about the concept, you have come to the right place. We have collected all the crucial information on the topic to understand what exactly is happening with Bitcoin. So let’s begin.

What Is Bitcoin Miner Capitulation?

Bitcoin mining refers to the completion of verified transactions’ blocks that get appended to the blockchain. For these transactions, miners earn a reward in the form of cryptocurrency. If the miner isn’t able to manage to make out their operational costs from the Bitcoin mining process, they sell a significant amount of their mined Bitcoins. This leads to Bitcoin Miner Capitulation.

On the other hand, Miner Capitulation can also result from sudden drops in the Bitcoin market as this makes miners sell their coins. Hence, we can say that Bitcoin Miner Capitulation is when small miners can’t profit from their mining, and they back out. It creates selling stress in the market, leading to further drops in the price and a lack of buyers.

Is This First Bitcoin Miner Capitulation?

Many people dealing with Bitcoin assume this is the first time Bitcoin is experiencing a Miner Capitulation. But the facts state something different. Miner Capitulation has been seen twice in the history of Bitcoin:

Apart from these, the 2013 effect on Bitcoin’s price also brought in some Miner Capitulation. Therefore, this isn’t the first time Bitcoin is experiencing one such situation. It has happened whenever Bitcoin Halving takes place or the price drops down.

Is Bitcoin Miner Capitulation Something To Worry About?

It is usual for a big market like Bitcoin to host thousands or millions of transactions every day. So when some of the miners sell their coins, how does that make any difference? The answer to this question is simple, i.e., the tension of sale in the market.

People are relating Bitcoin Miner Capitulation to more significant problems that may be seen in the upcoming times. That is why you must learn more about the current situation and take action while there is still time to save yourself from any bigger trouble.

Heard of Suterusu? One of the most interesting cryptocurrency!