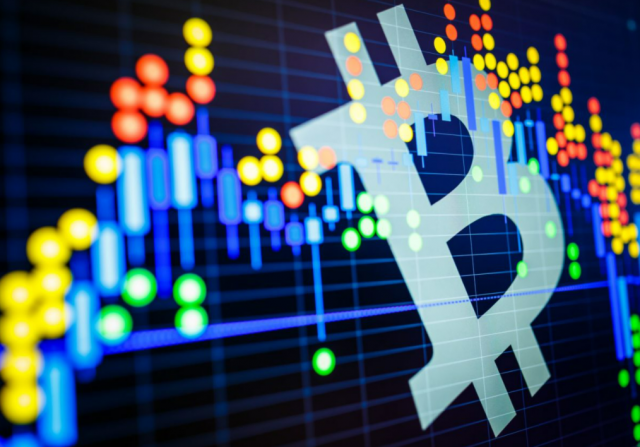 Cryptocurrencies have incurred a new type of currency we call digital currency that uses cryptography (advanced mathematics) and advanced computer techniques. All this in order not to depend on central entities that issue and control the money.

A cryptocurrency is a purely digital P2P structure (peer to peer) currency. Being digital, it is possible to send them anywhere in the world in a matter of seconds. And best of all, we can do it without the need for intermediaries like a bank. Also like any other currency, you can exchange them for goods and services. As we do today with traditional currencies such as the Euro or the Dollar.

So if they look so much like the money we know, why have they created them? Well, the short answer is: these digital currencies are definitely a better form of money. In fact, they are the best form of digital money that can exist. The reasons behind this claim are the security, transparency, and privacy that allow us to experience. Features that we can experience thanks to blockchain technology. And a blockchain is nothing more than a database supported by a decentralized network as a whole.

But in addition to this, the blockchain makes use of advanced asymmetric cryptography. That is, it makes use of the well-known public key and private key. All this in order to create a payment system that allows you to send money with a global reach, incense, safe and immutable. This has led to a big boom development of this technology. A situation that we can see reflected in the thousands of sites that now accept them as a form of payment.

We invite you to continue reading this article especially aimed at explaining everything you should know about what cryptocurrency is.

Cryptocurrency Vs FIAT: Which is Better?

As we said at the beginning, cryptocurrencies are a kind of digital currency, and they have some relation to fiat money (traditional currencies). However, cryptocurrency and fiat money have huge differences. Among these differences, we can mention the organization and control of these. In addition to how value is evaluated by users.

In the case of cryptocurrencies, these are not controlled by any government or institution, they are decentralized. In addition, its value depends directly on the trust of users. However, fiat money is completely the opposite. It depends on the banks or the authorized central authority and the governments for its operation. All this centralization allows these actors to manage these currencies at will.

Another main feature of cryptocurrencies is that they are based on cryptography. With this, it is sought that the operations are not easily modifiable. They are also the source of open source projects (auditable for anyone). But most importantly, your ledger (the blockchain or blockchain) is made up of a huge database network. With the collaboration of thousands and thousands of computers around the world and operating in a decentralized and consensual manner.

Another significant advantage is that they are open source, anyone can access the code. With this, you can develop a new cryptocurrency based on an existing one in the market. It also allows us to validate the code or detect different problems and failures. This obviously has a great impact on their safety and also ensures that their development is maintained over time.

Blockchain: The Heart of Cryptocurrencies

This blockchain is nothing more than a form of record of trades and totals. In it, the account is kept of all the units of a cryptocurrency that are in circulation and all the operations carried out. Each cryptocurrency has its own blockchain, which performs the function of a general ledger or ledger (among other missions). Therefore, each of these currencies has its own register, that is to say, its own book of records of units and transactions.

This blockchain network is distributed, like the P2P networks of BitTorrent files. There is a whole network of interconnected computers throughout the world that validates and stores the information from this network. Thanks to this there are millions of backups syncing at all times to safeguard information instantly. Thus, the information about the creation and distribution of money through transactions is recorded in an immutable way. And by immutableness, it is understood that its manipulation is not possible.

“You’ve been able to buy things with cryptocurrencies for a long time or exchange them for work. The only two characteristics that distinguish them from trust money is their decentralized nature and technology.”

What Makes Them An Unparalleled Invention?

Since the invention of this type of digital money, many specialists have talked about the same and their unique characteristics. One of these specialists is Jan Lansky. Lansky made a work entitled “Possible State Approaches to Cryptocurrencies”, presented in 2018 in which he describes these digital coins as follows:

In this series of characteristics, the nature of cryptocurrencies is enclosed and those that make them are what they are. That is, any digital currency system that meets these requirements can be considered a full-fledged cryptocurrency.

The Future of Cryptocurrencies

The future of crypts is magnificent. Since its creation in 2008, they have gone from being a mere curiosity to being a very important global economic force. One driven by creativity and the birth of new projects and technologies thanks to the initial coin offering (ICO). But not only that, they have shown that another form of economic control is possible. One where the economy does not respond to the interests and manipulations of power groups but is completely free and decentralized. A form of economy where scourges like uncontrolled inflation have no place. 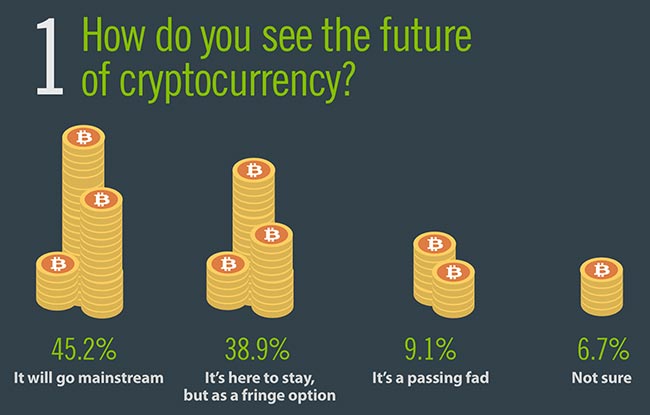 But they have also opened the doors to an economy that reaches everyone in the world. You no longer need to have a bank account to send or receive money. A simple cryptocurrency wallet is enough and enough for such a task and to manage any digital assets of this nature. This opens the door to a real global financial revolution, which we are just beginning to witness. Let’s say that in the future you intend to buy a house or a car. It would only be enough for you to access a DAPP, apply for a loan by guaranteeing your currencies, and almost instantly your loan is approved. No paperwork needed, no going to a bank, and huge waiting times. This is just a sample of the immense power of cryptocurrencies, blockchain, and what we can expect in the future.

But the revolution does not stop there, in fact, it is possible to imagine an even more revolutionary world. One where everything connected to the Internet can interact with each other safely. One where no matter what country you live in, you can access products and services anywhere in the world and pay for them without complications. This is the power of cryptocurrencies. A power that tells us that the future of cryptocurrencies is assured and that we are just beginning to build it. Despite this, the world of cryptocurrencies mobilizes millions of dollars daily around the world and continues to strengthen. This situation guides us about the current relevance of the cryptocurrency market.