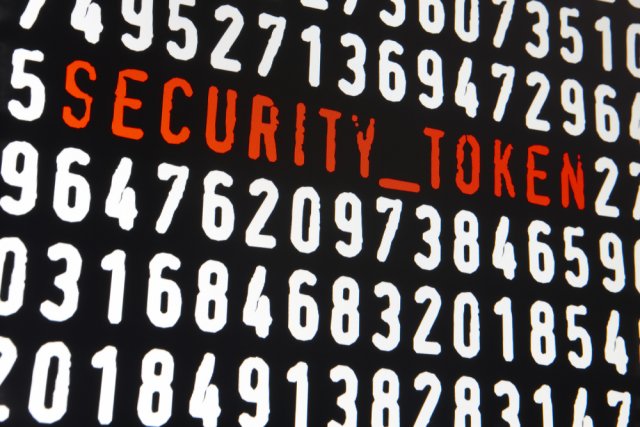 Security tokens provide the digital ownership of traditionally traded securities. The concept of security tokens is a genuinely revolutionary concept developed by the advent of blockchain. Tokens perform a wide variety of roles, depending on the ecosystem they are used in. Tokens may give voting rights, which may be used as a currency, to be used as a value exchange. The more roles the tokens have, the more useful it can be termed.

People often get confused with cryptocurrencies and tokens. Tokens and cryptocurrencies are fundamentally different. While cryptocurrencies can be used anywhere, I mean, depending on the people/business who accept them as a mode of payment. In contrast, tokens can only be used in the designated environment where they are intended to use. Tokenization, the issue of tokens, is a new concept that came up with the advent of blockchain and created new business models with security and utility tokens.

How are the Security tokens issued?

Security tokens are issued just like how cryptocurrencies are issued using ICO’s. ICO’s are Initial Coin Offerings offered by developers whenever a new DAPP is to be developed. The ICO will have a goal to aim for. Depending on the goal, if the people are interested, based on the platform, the DAPP is developed, they pay the local currency and take the ownership of the tokens. The token gains value depending on the functions, roles, and purposes.

Security tokens are essential because of the role they play in the securities. Utility tokens need not follow any rules and regulations of the real world since they are used in the intended environment only; everything works as per the rules and regulations formed by the creators. When it comes to security tokens, they are representing something that exists in the real-world in real.

The security tokens are a digital representation of real assets in blockchain so that the transfer of securities will be smooth, verifiable, and, most importantly, to eliminate paper documents. Hence Security tokens should follow all the rules and regulations even when the ICO is conducted, then only it is termed as a success. Therefore these tokens are essential in connecting the real-world assets to the blockchain. The impact of security tokens is as below:

The ICO space is not credible enough at the moment, with a lot of failures. Since the ICO’s of security tokens follow all the existing rules and regulations, people are confident enough to invest in the ICO’s where they are interested instead of thinking about the credibility infrastructure and stuff.

Since no third party is involved, execution times are very less compared to traditional finance.

People from different countries find it extremely difficult to invest in any foreign country. Security tokens ease out this difficult task. Because of this simple reason, investors across the globe can invest without worrying about paper documentation, rules, regulations, and stuff.

Even though the security tokens are less popular than the utility tokens, people will start flocking towards security tokens due to its functionality. Most prominently, it follows all the rules and regulations of the governments; hence these adhere to the credibility of people which utility tokens lack in general.