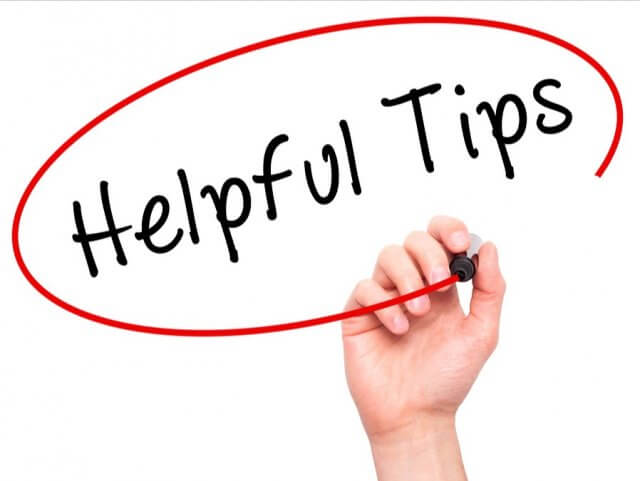 The forex market can be unpredictable at best. It’s important for traders to track their results with each of the trades they take to keep up with how well their trading strategy is performing. On the downside, traders rarely track the stats of the trades that they don’t take – unfortunately, many of the trades that we miss out on might have actually turned out to be winners.

The truth is that trades avoid these potentially rewarding trading moves for a variety of reasons, for example, maybe they’ve chosen to sit back and do nothing after a couple of losses in a row. At first, this might seem like the safer option, but that trader is actually losing out on even more money because they chose to do nothing. If you’re struggling with this problem, take a look at our helpful tips below for advice to overcome it.

You’ve probably read about the importance of keeping a trading journal before and if you haven’t, you should know that is definitely something you want to do if you’re looking for productive results. Even if you already keep a trading journal, you probably aren’t logging the trades you haven’t been taking. You might have avoided a trade here and there and wanted to kick yourself later because it would have been a winner, but you might not realize just how much money you’re missing out on.

Whenever you want to take a trade that has evidence it could win but you don’t for some reason, like anxiety or recent losses, journal everything as if you had actually taken it. After some time, you can look back at your results to see if the majority of those trades would have been winners or losers. If you see that you would have made several good decisions, you will feel motivated to follow your instincts the next time an opportunity presents itself. Also, remember to keep these journal logs separate from your actual trading logs so that you don’t get confused when comparing results.

One of the main reasons that you’re avoiding trades likely has to do with your amount of confidence that the trades will be winners. Rather than missing out altogether, you could try lowering your position sizes so that less money is on the line. This can help to take some of the pressure off so that you’re more likely to enter trading moves that could be winners. In this case, it would be better to walk away with some winnings rather than nothing and you could gradually work your way towards taking larger position sizes once you start seeing positive results.

Another possible contender on the list of reasons why you’re missing out on trades could be the fact that you simply don’t have the time to sit around monitoring your charts and waiting on good opportunities. Rather than letting those winning trades go, you could consider setting price alerts or using entry orders to ensure that you aren’t missing out simply because you don’t have the time to monitor everything.

Losses are an inevitable part of trading and are usually logged in a trading journal and reviewed. However, missed trades are rarely written down and are easily shrugged off by traders because they don’t realize how much money they are actually missing out on once all their missed trades are added up. If you’re looking to maximize your profit potential, you have to start thinking of all those trades you aren’t taking for whatever reason so that steps can be taken to overcome the problem. If you try following all of our tips, you’ll likely make a lot more money. Who could argue with that?