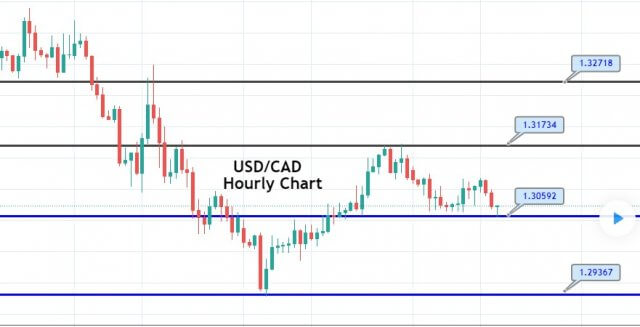 The rising hopes of a coronavirus vaccine after the release of Moderna vaccine promising test results and market speculation about a likely OPEC+ agreement to extend output cuts beyond January 2021 failed to offset fears about the economic consequences of the escalating numbers of infections and deaths in Europe and the US. On the data front, the US dollar remains weak after the release of macroeconomic data on Tuesday. At 18:30 GMT, the Core Retail Sales from the US dropped to 0.2% against the expected 0.6% and weighed on the US dollar that capped further gains in the USD/CAD pair. The Retail Sales in October from the US also fell to 0.3% from the anticipated 0.5% and weighed on the US dollar. The Import Prices in the US for October also fell to -0.1% from the expected 0.2%and weighed on the US dollar.