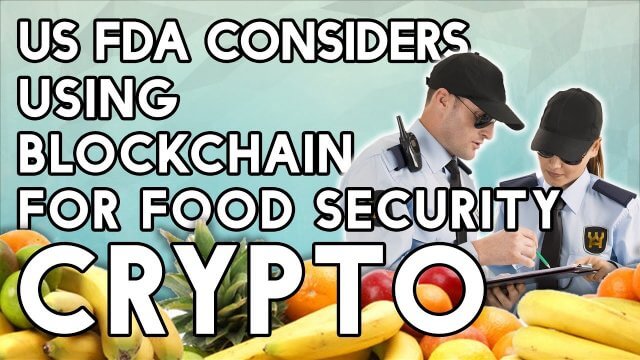 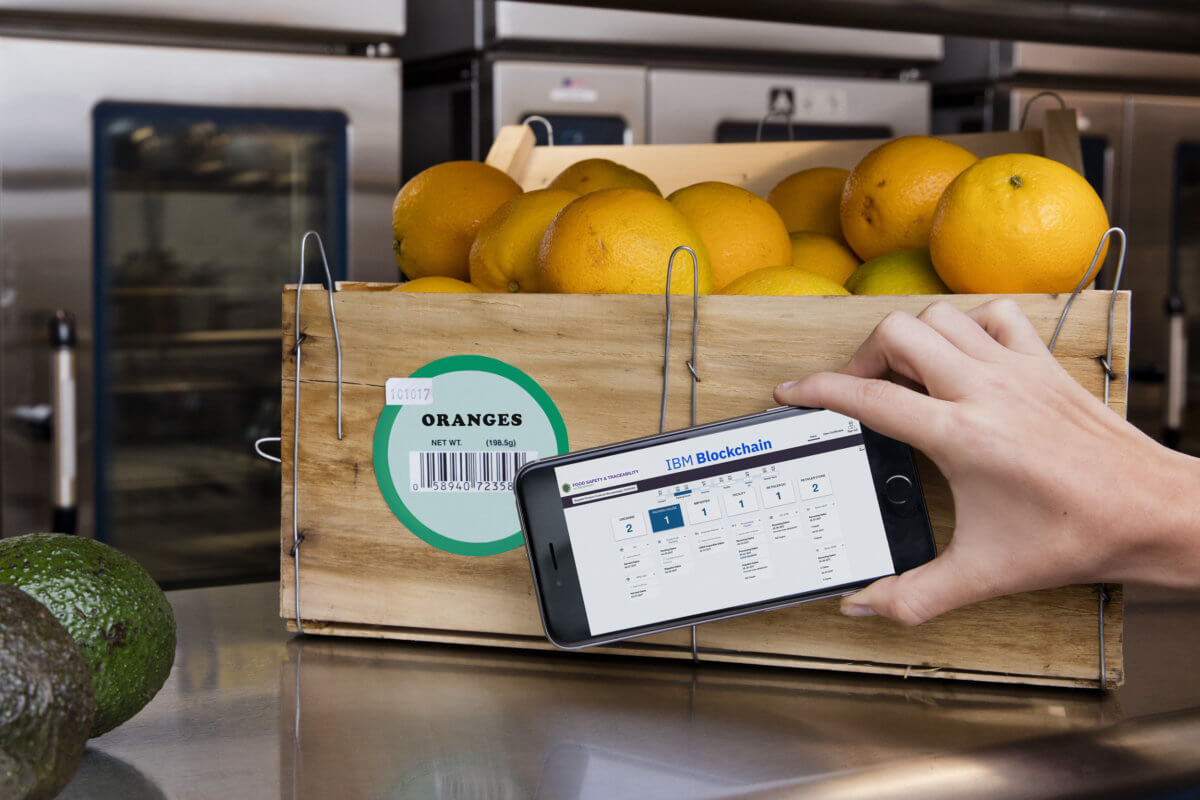 The US Food and Drug Administration recently released a blueprint as well as a pilot study for food safety, which highlighted blockchain as a viable option for many of the identified challenges. 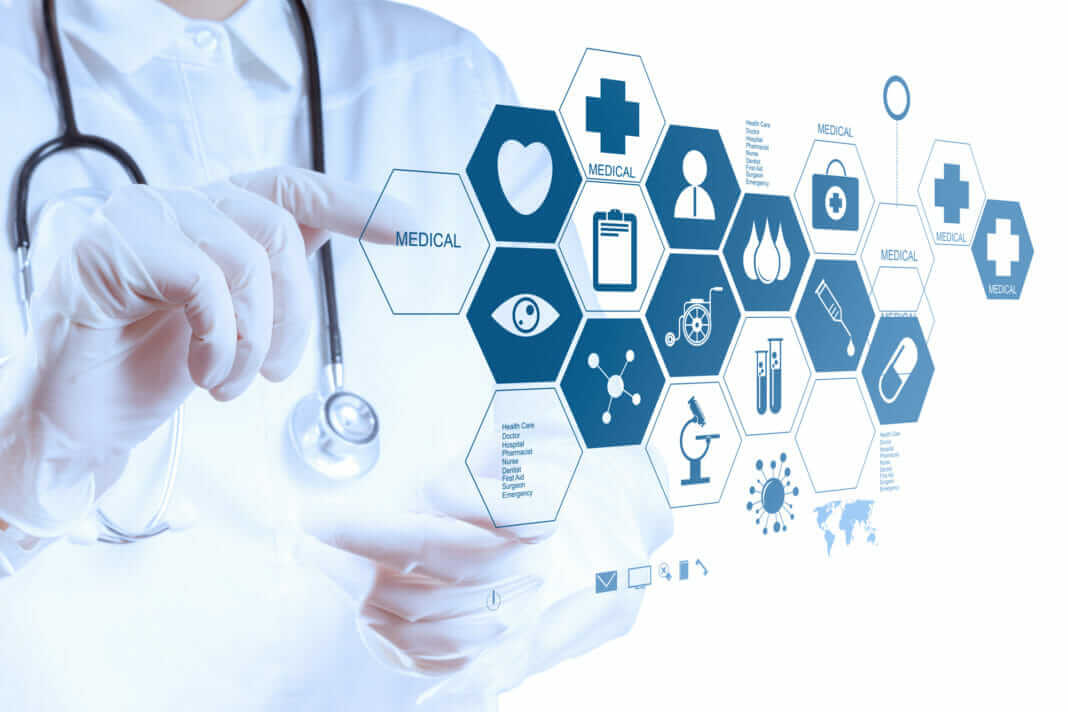 The blueprint, which was released earlier this week, breaks down some of the challenges that the food distribution throughout the country faces, as well as looks at how smart technologies such as blockchain could solve them:
“Our world is evolving and improving at a breakneck pace. With the evolution comes new technologies, from new digital tools to even new sources of food ingredients. This advancement provides new tools and approaches for tackling food safety issues, but also presents new issues to consider when trying to regulate food safety.”
The technologies mentioned in the blueprint include artificial intelligence, the IoT, sensor technologies as well as blockchain. They are looked at in terms of tech-enabled traceability, retail modernization, prevention, and outbreak response and food safety culture.

The FDA didn’t just realize that blockchain has potential recently. In fact, it has been talking about it for the last two years. Stephen Hahn, the FDA’s Food and Drugs Commissioner, as well as Frank Yiannas, the Food Policy and Response Deputy Commissioner, noted the devastating impact of COVID-19 on the food supply chain sector. They both stated that blockchain is one of the technologies that will make it easier to track products through the supply chain and certainly improve how the industry operates.

IBM has laid the groundwork 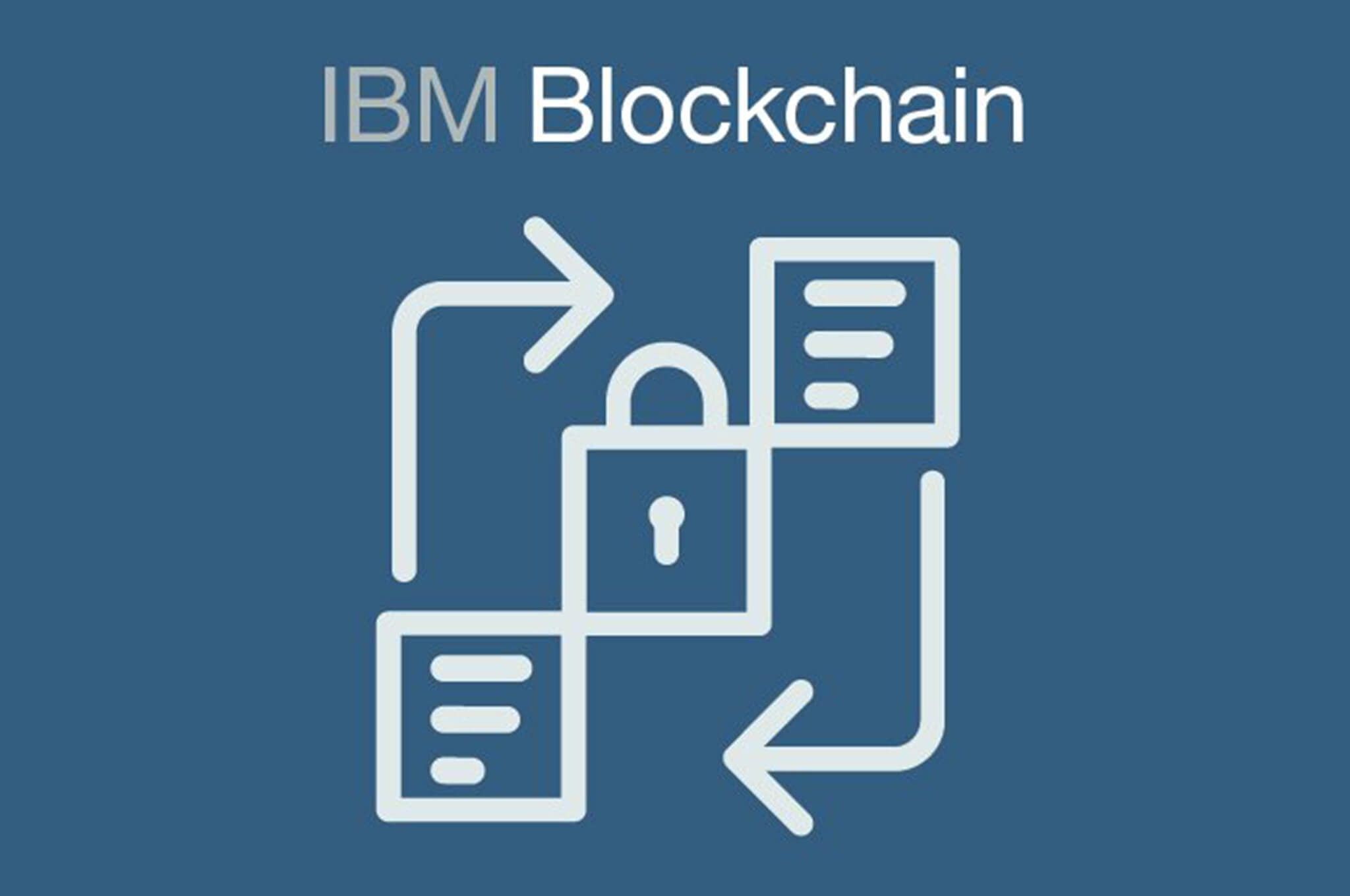 IBM is the one that brought blockchain to the agriculture and shipping industry by implementing its FoodTrust program that launched in conjunction with Walmart. This program is servicing many of the major retail giants in America, while the blockchain records food product information as well as certification, therefore reducing pain points such as certification storage and product recalls.