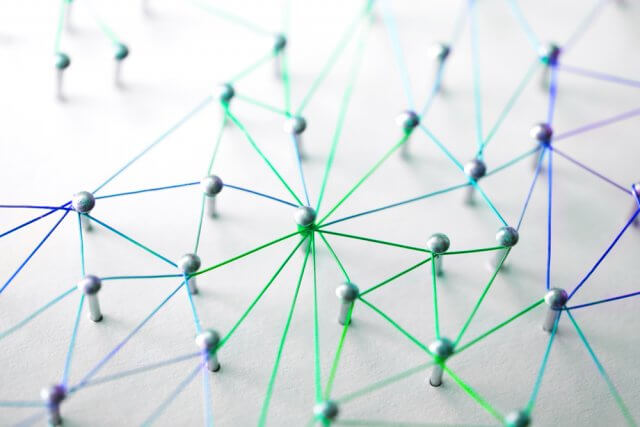 The Universal Protocol offers various products and has partnered with well-known firms like Cred, Bitcoin.com, Blockchain at Berkeley, Uphold, and Brave.

The vision of the Universal Protocol

Universal Protocol was created with a vision to connect every possible financial market participant with Cryptocurrencies, be it publicly traded equities worth millions of dollars or merely buying anything from a local departmental store.

Precisely speaking, the Universal Protocol Platform is visioning to attract 100 million new users to the world of Cryptos and facilitate a company or group to make a seamless platform to create digital assets. The goal might seem far-fetched, but present stats show that it has made impressive progress.

The Universal Protocol addresses the non-existence of scaled interoperability. The platform allows users instant and seamless transfer of value across various decentralized networks. It mainly provides a common language via which incompatible protocols can ‘reason’ against one another, and at the same time, reduces the time, risk, and cost of exchanging digital assets.

With an advanced architecture for interoperability, the UP platform will allow users to interact with several cryptocurrencies on a single blockchain. The Universal Protocol combines the revolutionary smart contracts and reserve functionality to enable highly secure and convertible proxy tokens through its platform.

As stated by the vision of Universal Protocol, we can affirm that everyone in the financial industry can make use of the platform. Below are some ecosystems where the platform can be employed to make digital assets a part of the everyday financial system.

The Universal Protocol tries to solve the custodial challenges that some major financial institutions have faced since the past. The model created by UPP provides single standard compatibility with the help of Proxy Token, which can be used for tokenizing any financial asset. Thus, it will remove the requirement for multiple types of custodial programs, and the institutions will have to print their business logic only once, on Ethereum.

The process of listing new coins on a centralized exchange is a complex, expensive, and time-consuming process that could take up to months of work. But with the help of the Universal Protocol Platform, centralized exchanges can dramatically streamline the process of listing new cryptocurrencies. With UPP, exchanges will have to add ERC-20 to list proxies representing any digitally tokenized asset.

For developers as well, UPP is an excellent tool for innovation. The best part being, developers will only have to deal with one type of network, even if they’re looking to build their blockchain. The Universal Protocol model would ensure system-wide compatibility and also simplify the use of dApps and smart contracts.

The goal of the Universal Protocol is still intact, and apart from that, it has been working on other projects as well. This has hence led to the emergence of new opportunities in the world of blockchain. And we believe that it worth keeping an eye on the further developments on the Universal Protocol Platform.