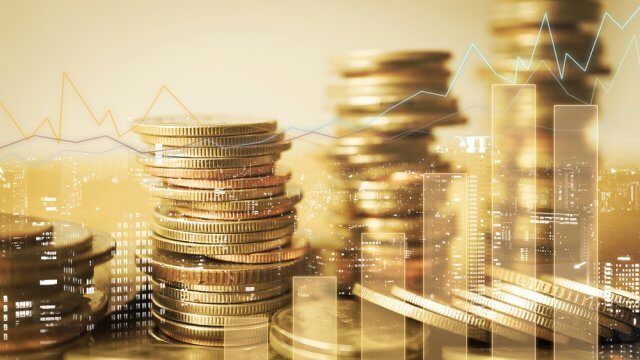 In our previous articles, we have seen a lot about tokens, utility tokens versus security tokens, and how the tokenization has generated different blockchain, business models. As a quick recap, the token represents something in the crypto universe in its designated environment. A token has many roles, features, and purposes of fulfilling in its intended space.

Tokenomics is formed with two words, token and economics. Tokenomics is the quality of the coin, which influences the people to buy them and thereby shape up the platform accordingly. Any factor which affects the token’s value can be considered to be part of tokenomics. Let us see some of the most important ones below:

Token allocation post the ICO is an essential factor as well. Allocation amongst the team members and advisors is essential. The percentage of total coins that the leadership team has retained, how they will be spending those tokens for the project, and the duration they will lock the tokens. People who believe in their project tend to lock the coins for the long term showing their belief in the project.

The project and token should have appropriate publicity. People should have an idea about what it is, and the closer it is to solving a real-world problem amongst other factors, the interest grows. Hence, the business model is essential too. The community, i.e., people who are already invested, shouldn’t be ignored; as they try to nurture the project in their way, they should be rewarded appropriately. Hence, they act as the brand ambassadors of the project.

There have been many scams involved in the ICO’s of the 2017-18 period; they have come under the radar of intense scrutiny. Thus, the project should be under the local government’s rules and regulations wherever it is being developed.

There are different types of tokens to consider apart from security vs. utility tokens we have seen so far. The other necessary type is Layer1 vs. Layer2.

Layer1 generally refers to the platform on which the token is built upon. For example, if you are developing a DAPP in the Ethereum platform, Ethereum is the layer1 platform Ehter works as Layer1 token. The token that you intend to develop and the platform that you develop over the foundation platform is Layer2 and Layer2, accordingly. Though there are widespread attempts to make the two layers independent of each other, no matter how independent they are, they will be affected in case of any hacks on Layer1.

Token flow is another essential factor that determines the token’s value. Token flow in the Layer1 is determined by how the coins are generated and how the users are incentivized to maintain the platform. Secondly, the developments in the platform to strengthen the network itself. How the tokens are coming and going from the platform, is the environment sustainable or not, are some of the factors involving the token flow.

What makes up a token value?

The second one is obvious, which is nothing, but speculation of the potential investors based on its history. Supply and demand, of course, plays a role as the number of tokens is always capped. Hence if the demand increases than the supply, the value tends to increase naturally.

Tokenomics is pretty vast, and we have covered significant parts involved. This concept is gaining momentum and space slowly; thus, knowing the above concepts before you take a plunge in the crypto investments is very useful in the long run.