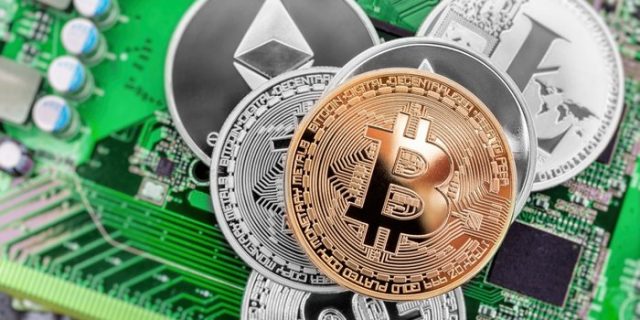 Digital currencies will change the world we live in so profoundly that everyone will be taken by surprise. Yes, it is true and it is already happening. Some are convinced that precisely this year, 2021, is going to force these changes that we have been hearing about lately.  Bitcoin is already believed to be a thing of the past, technologically. With bitcoin skyrocketing these days, it is almost impossible to believe the things you are reading, but just bear with us and maybe discover a different perspective you have never seen elsewhere before. It is just the fundamental analysis we need for long-term investing.

As the ground-breaking precursor to many new coins, Bitcoin served to show the path, to pave the way for innovative tokens, opening our eyes to a whole new world of possibilities. It was a breakthrough invention that changed the world, like the first cell phone or the first TV. Still, it is important to distinguish between a predecessor and emerging inventions because we all long replaced our brick cell phones with devices that can meet our present needs.

When Bitcoin first appeared, it was a true revolution in many different ways. We finally had a new technology and decentralized digital currencies, and such an information technology breakthrough mustn’t be understated. The invention we now know under the name of decentralized distributed ledger eliminated the need for a centralized body or intermediary, like banks, to process or validate transactions. Blockchain technology is thus as important to the world as the first car, having changed the options available and the way different processes are managed.

When we think of the software industry, we know how new generations upgrade their original versions. We can painfully recall the first version of Microsoft Windows 1.0, acknowledging and appreciating all the ways computing has changed since its debut. The thing with each new invention is that its purpose is to see if this item is going to work at all. Only after this point, engineers and concept designers can actually make changes to fix any bugs and enhance performance, launching newer and improved versions each time.

Bitcoin inventors faced a much greater hurdle than building a graphical user interface, but the accompanying first version quality challenges remained more or less the same. Their first product, blockchain, immediately drew the attention of people and institutions all across the world, but the product’s quality is still questionable. 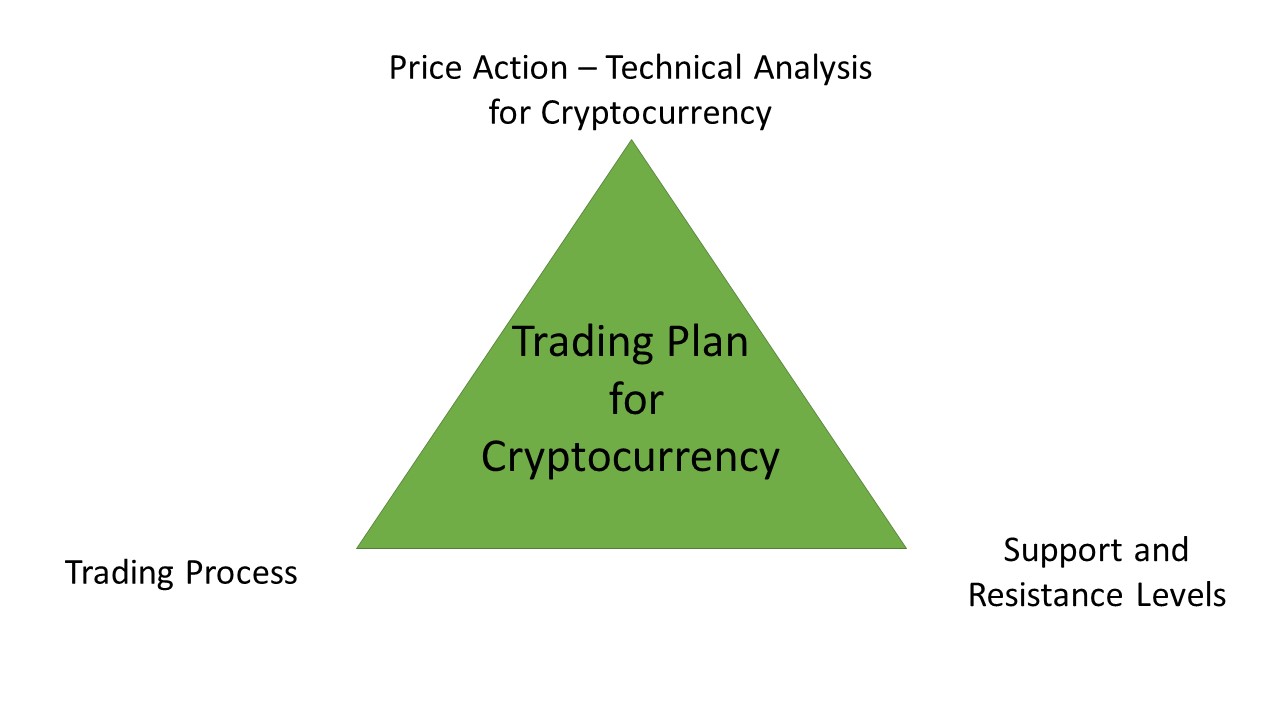 To understand these matters properly, it is crucial to differentiate between the bitcoin cryptocurrency and blockchain technology. Blockchain, the first version of a decentralized distributed ledger, is a historically significant invention that has brought about unprecedented changes to all of us. However, and this is the main point, blockchain, as we know it is still version one, just like Microsoft Windows 1.0, was. Unfortunately, blockchain technology resides on a highly inefficient algorithm – proof of work (PoW), which we mentioned in the previous article when we talked about the way to secure extra income with crypto. Due to its imperfections and lacks, blockchain’s performance is far less than what it should be now, 12 years after its creation.

What these concerns aim to point out is that we need a more sophisticated version of a decentralized distributed ledger that compensates for blockchain’s limitations. We still want to keep the essential functions of blockchain, yet we need faster and more efficient performance. To do so, the current PoW design that serves to keep the network safe needs to be replaced.

Staking, or mining, that we discussed in the first series of these articles on cryptocurrencies, may be an excellent way for traders to earn a few extra coins, but the system’s need for it to work only demonstrates a serious downside. The problem we are presented with here is why we need this feature in the first place to grant security to the system. Thankfully, we have seen some successful attempts to break this barrier in the recent past.

A new distributed ledger – permissioned distributed ledger, which is used by XRP cryptocurrency, is able to process 10 times more transactions per second than any blockchain-based cryptocurrency. What it lacks however is the means to bypass the need for a central authority because the crypto community essentially needs a mechanism that will bypass the involvement of banks. That is why even this improved version of this technology is insufficient to meet the needs of crypto traders. 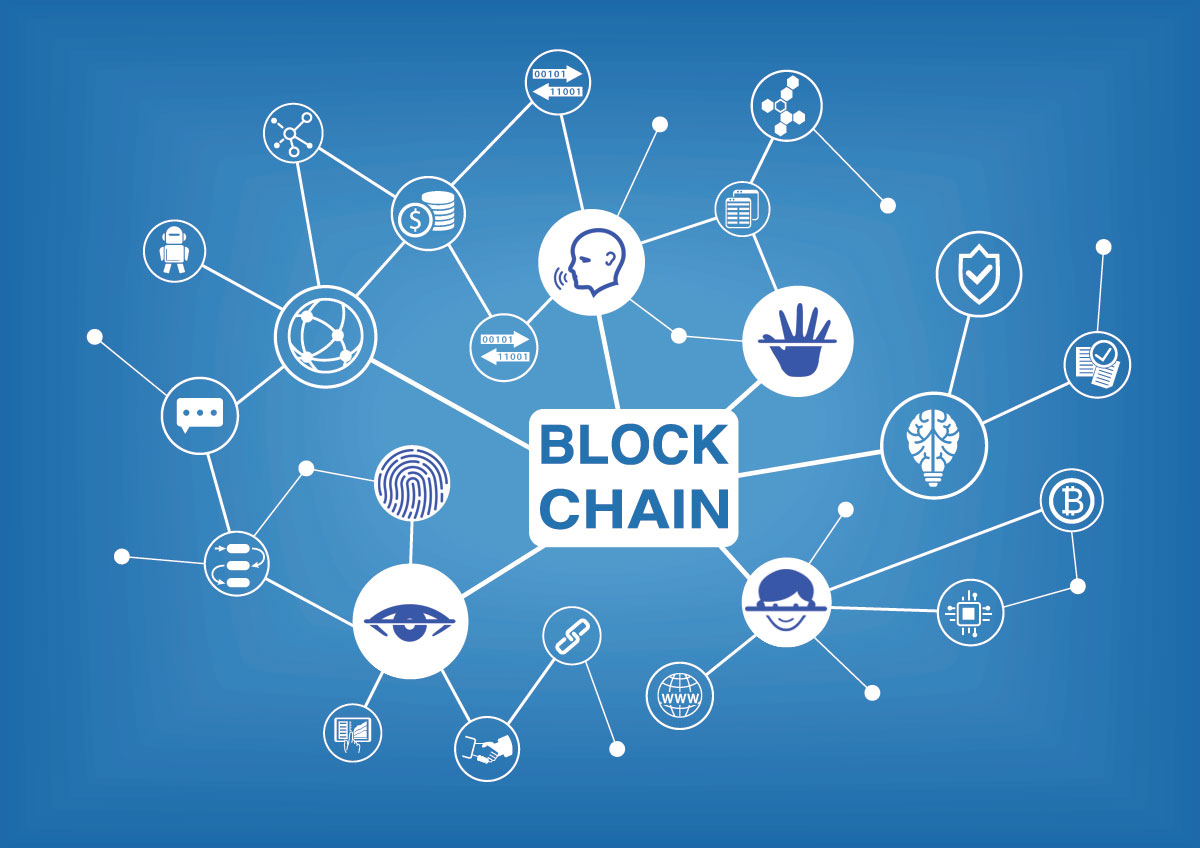 The only reason why blockchain is still used lies in the fact that no one has managed to come up with a better, more efficient solution that will satisfy the basic requirements and speed up the process at the same time. However, in the past few years, we have been seeing different companies advertise their products that have supposedly managed to meet these requirements and overcome challenges inherent to the blockchain. A fully decentralized permissionless distributed ledger finally leaves room for engineering scalable digital currency systems that have the real potential to become, or even replace, major currencies in the global financial system one day.

Blockchain-based cryptocurrency systems could never be apt at achieving this, but we finally have the stage ready for digital currencies to compete with conventional currencies on the global level. While this indicates global progression towards new systems and ways of operating and existing, it also poses a serious threat to blockchain technology and currencies such as bitcoin.

Are cryptocurrencies as we know them going to disappear? Well – not anytime soon. However, it is reasonable to assume that their importance is going to diminish slowly with time. In the next article of this series, we are going right into the lion’s den to see where digital currencies stand in comparison to the global financial system and what will happen with fiat currencies in the near future. Stay tuned.

P.S. If you want to learn what you can do now to still make money in the crypto market, check out the previous article where we discussed how to make smart money trading crypto now.