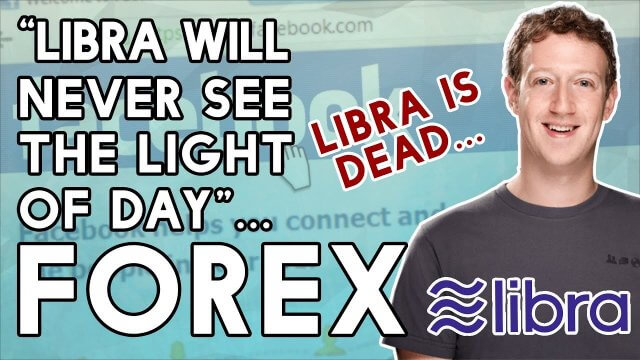 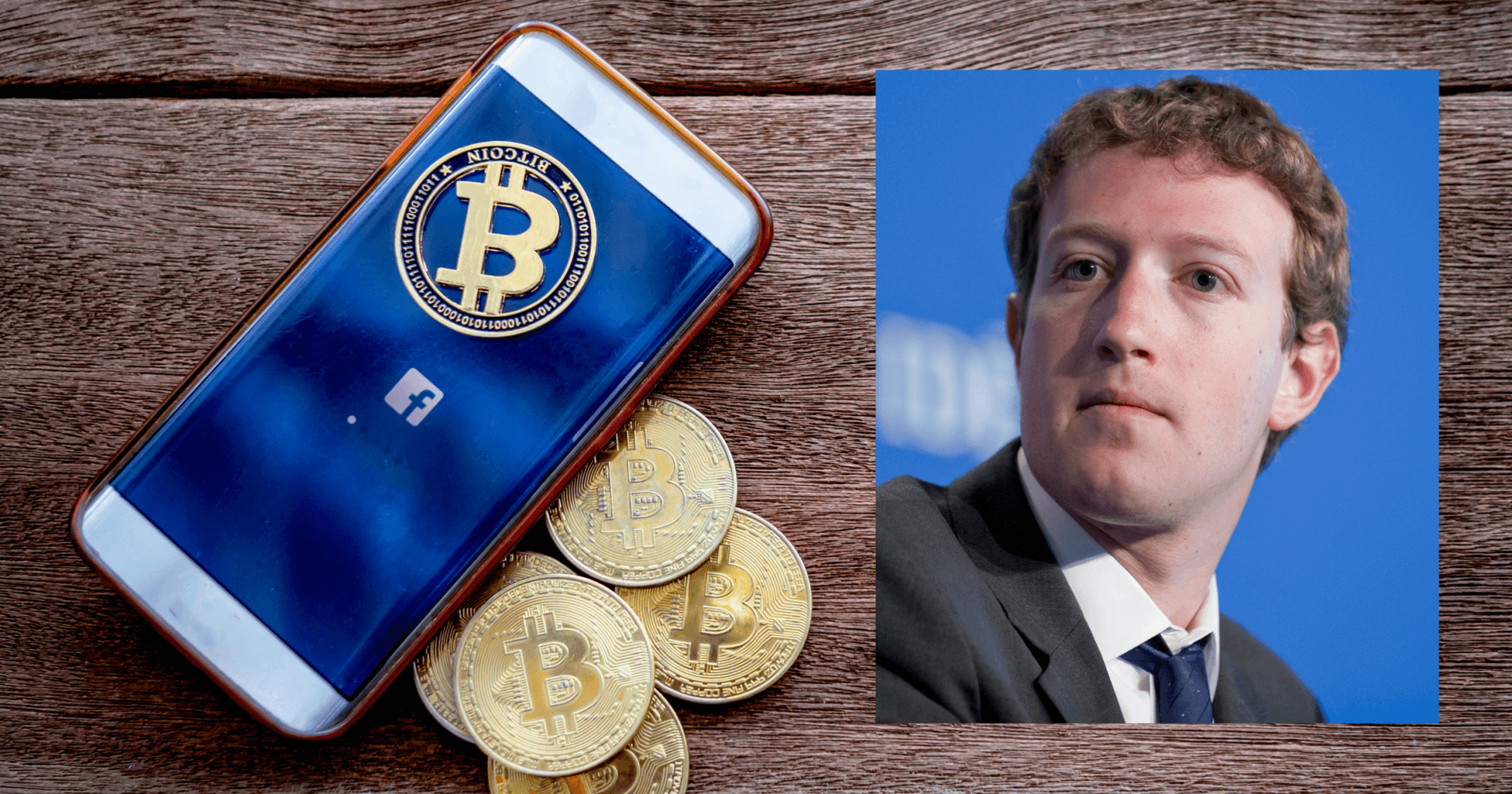 Barry Eichengreen, an economic historian, and UC Berkeley professor, argues that Facebook’s Libra stablecoin faces way too many “insoluble” problems, as well as too much resistance from governments, to ever properly launch.
“Libra is certainly an interesting idea, but it will never see the light of day,” Eichengreen said. He also asserts that the stablecoin sector as a whole is largely ignorant of monetary economics and history.

After talking to a lot of stablecoin founders, he concluded that they all knew everything about blockchain, but not much about monetary economics.

“Stablecoins are either fragile in terms that they are prone to attacks and collapse, which happens if they are only partially backed, or they are expensive to scale-up if they are fully or over-collateralized.” 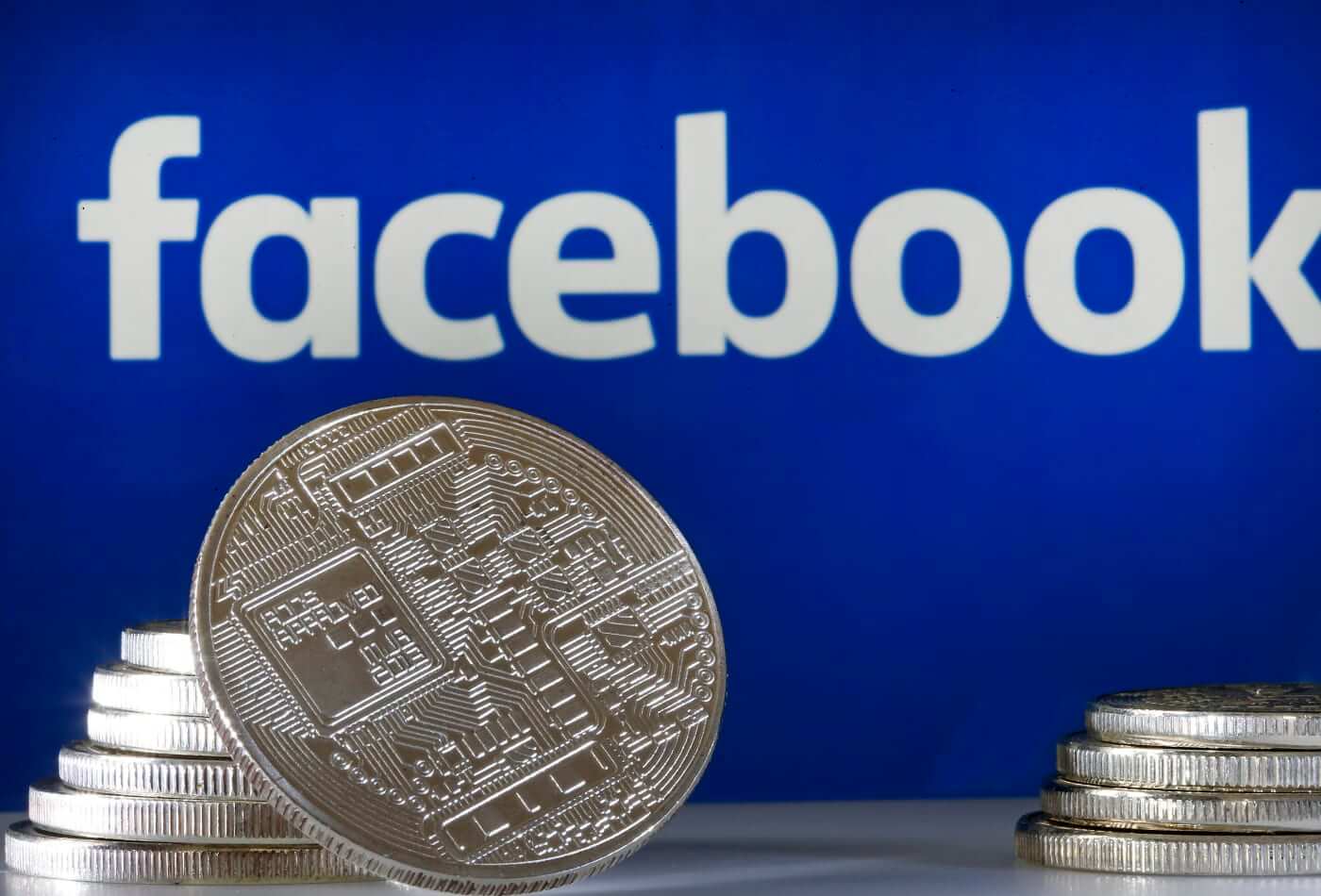 While many analysts believe in Libra’s potential to disrupt the existing financial system, Barry Eichengreen disagrees and points out that Facebook’s stablecoin remains plagued by many “insoluble” challenges, even after the second whitepaper this year was published.
There are concerns that Libra will be used to “undermine the effectiveness of national monetary policies,” both in emerging and developed states.
Libra’s planned over-collateralization leads the scholar to predict that the excess backing will have to be provided by transaction fees. However, as high fees drive adoption away, Eichengreen predicts that the fees might be kept low, raising questions about how the capital buffer will be provided. 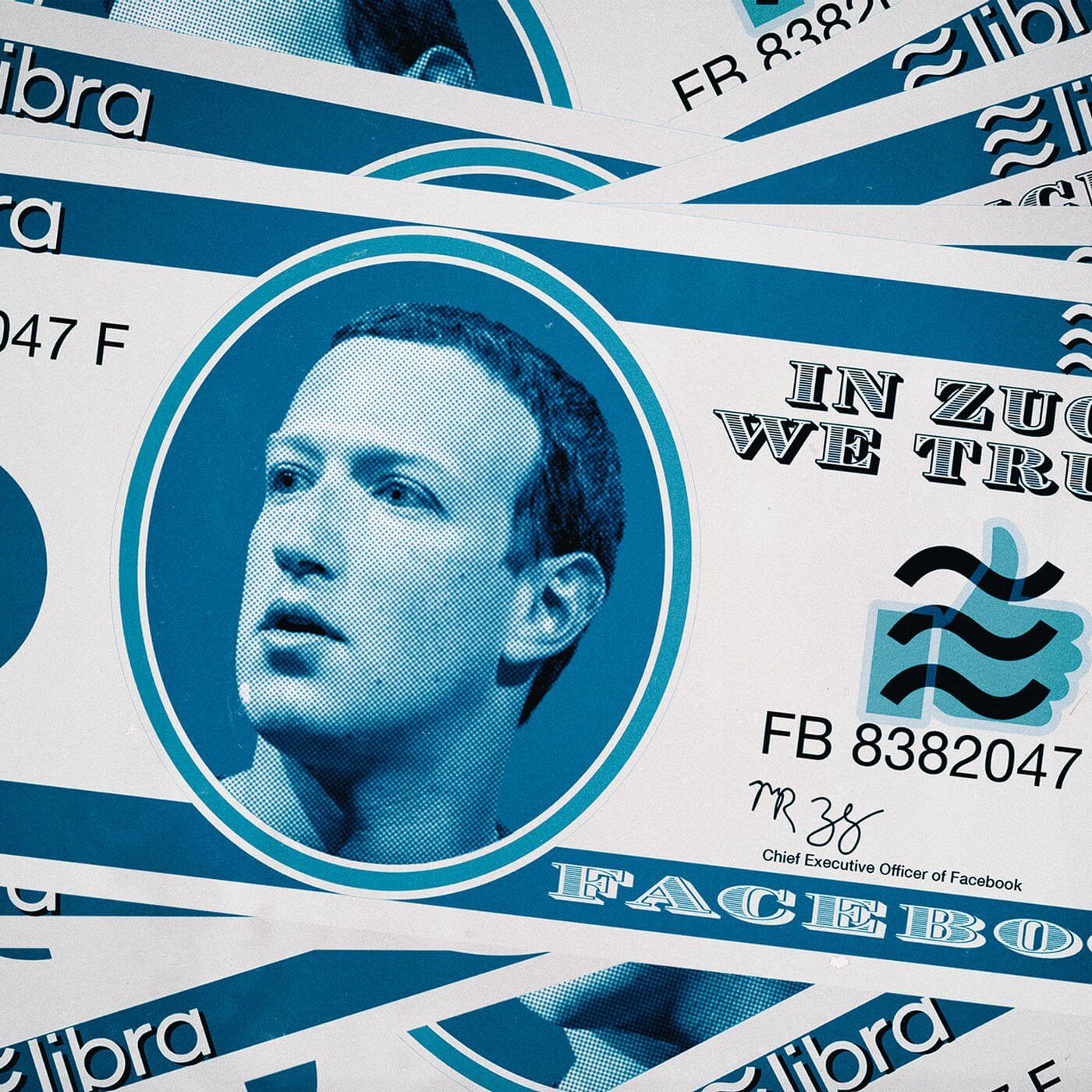 The economist also pointed out that “Libra is going to need a central bank if the markets around it want to be stable. However, there is almost no chance that national governments are going to just let Facebook create a privately-owned and operated central bank.