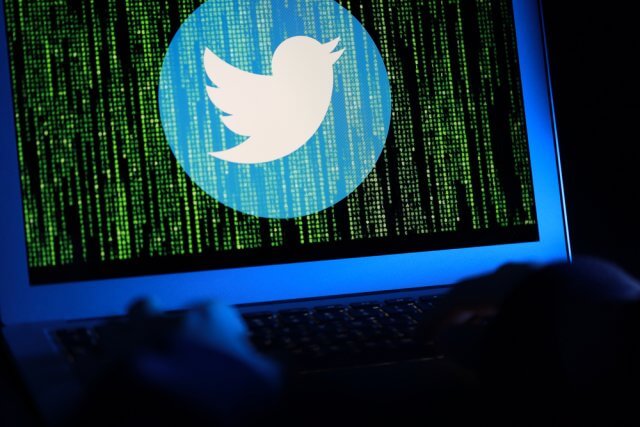 Blockchain and cryptocurrency have changed the way people used to think about making a digital transaction. Blockchain uses cryptography to secure the digital payments made through cryptocurrencies. Over the years, there have been plenty of cryptocurrencies launched that are fueling the crypto world constantly. However, Bitcoin remains a prominent player that is continuously enhancing its growth.

With such huge popularity and wide approach comes the vulnerability to scams and fraudulent practices. That’s precisely what happened to Bitcoin traders this year when it fell prey to a humongous Twitter Scam.

If you have been following the crypto news, you would have already heard and read about the Twitter Bitcoin scam that created a rage in the industry. It happened on 15th July 2020 somewhere around 22:00 UTC when approximately 130 high profile Twitter accounts majorly, including big corporate houses, manufacturing giants, and business persons, were hacked.

These Twitter accounts were compromised by the hackers to promote a Bitcoin scam wherein they asked the users to send Bitcoin to an anonymous crypto wallet as a part of a scam promotion.

The scammers behind the scandalous Twitter Bitcoin scam first hacked the high-profile Twitter accounts to make people believe in the possible scam. They sent out a typical tweet where they asked the Twitter users to send Bitcoin to a specific wallet to get back their cryptocurrency doubled. Within a few minutes of the tweet, more than 300 transactions were made to the wallet, which equaled around USD 110,000 worth Bitcoin.

Though the scam tweets were removed from the account, it had already created the chaos by sourcing Bitcoin from the users. This recent Twitter Bitcoin scam is now being called as the biggest and the worst crypto hack on social media.

There have been many instances where social media was used to make financial scams, but it is for the first time that a Bitcoin scam of such a colossal scale took place on Twitter. Security experts say that this could have turned into a messy scam, but the scam was brought into light minutes after it was posted that allowed the official to take action at the right time.

How To Safeguard From The Social Media Scams?

Social media scams are considered the most severe ones as it can intensify the situation. Here are a few tips to stay protected from such scams.

Cryptocurrency scams can be financially detrimental; hence, it is vital to take all the necessary precautions to safeguard your interests from such scams. Recently the Twitter Bitcoin scam created an alarming situation among the crypto traders. Make sure to check the credibility and authenticity of everything before dealing in cryptocurrency.