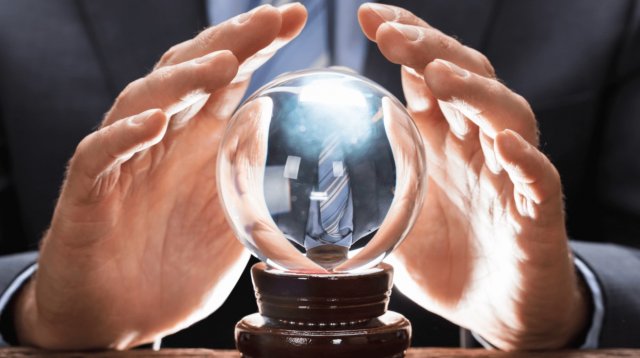 Financial advisors or investment guides might have discussed the dangers of trading bias with you before. If not, you should know that a trading bias has to do with an investor making a trading decision based on preconceived ideas about what will or won’t work without taking the actual evidence into consideration. This is a psychological phenomenon that can negatively affect your trades, as someone that is making biased decisions does not carefully consider the real factors that could affect their trade.

The most common example of this issue is confirmation bias, in which an investor looks for evidence that specifically supports their preconceived idea. This would also involve actively ignoring signs that their idea is wrong and only looking at the evidence that makes it seem plausible. Another example would be sunk-cost bias, which occurs when an investor sinks a lot of time, money, and/or energy into an investment and refuses to cut their losses, even if it is obviously a bad move. Both examples can cause you to lose money.

If you want to avoid trading bias, the first place to start is by recognizing it. Think about the things that you look for when you decide what trades to enter and ensure that you are taking in all of that information, not only certain factors that support a preconceived idea. Consider technical analysis, which has to do with historical price movements on charts, or fundamental analysis, which analyzes economic, social, and political data. Both of these take real information into consideration and can be helpful if you’re trying to make more solid trading decisions.

The bottom line is that it is easy to fall into trading bias without even realizing you’re doing it. If you develop an idea of what will work and ignore information that suggests otherwise or refuse to pull out of a losing position after investing a lot of resources into it, then you’ve fallen victim to this problem. Once you realize this, you should think of the bigger picture as far as what you base your trading decisions off of. Remember to look at concrete facts that support your ideas without ignoring any red flags that suggest things could go another way. Also, don’t be afraid to pull out if the market is moving against you, otherwise, you will only increase your losses.