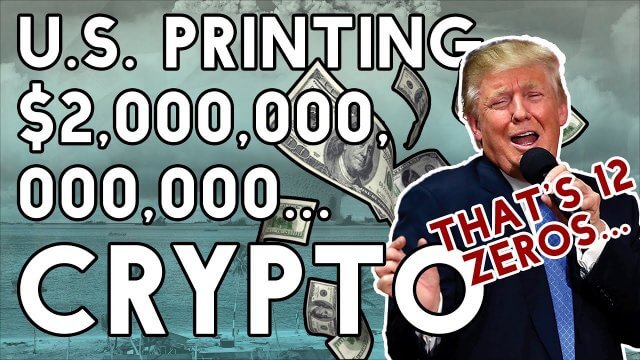 The U.S. is Printing Trillions of Dollars – Is Bitcoin the Key? 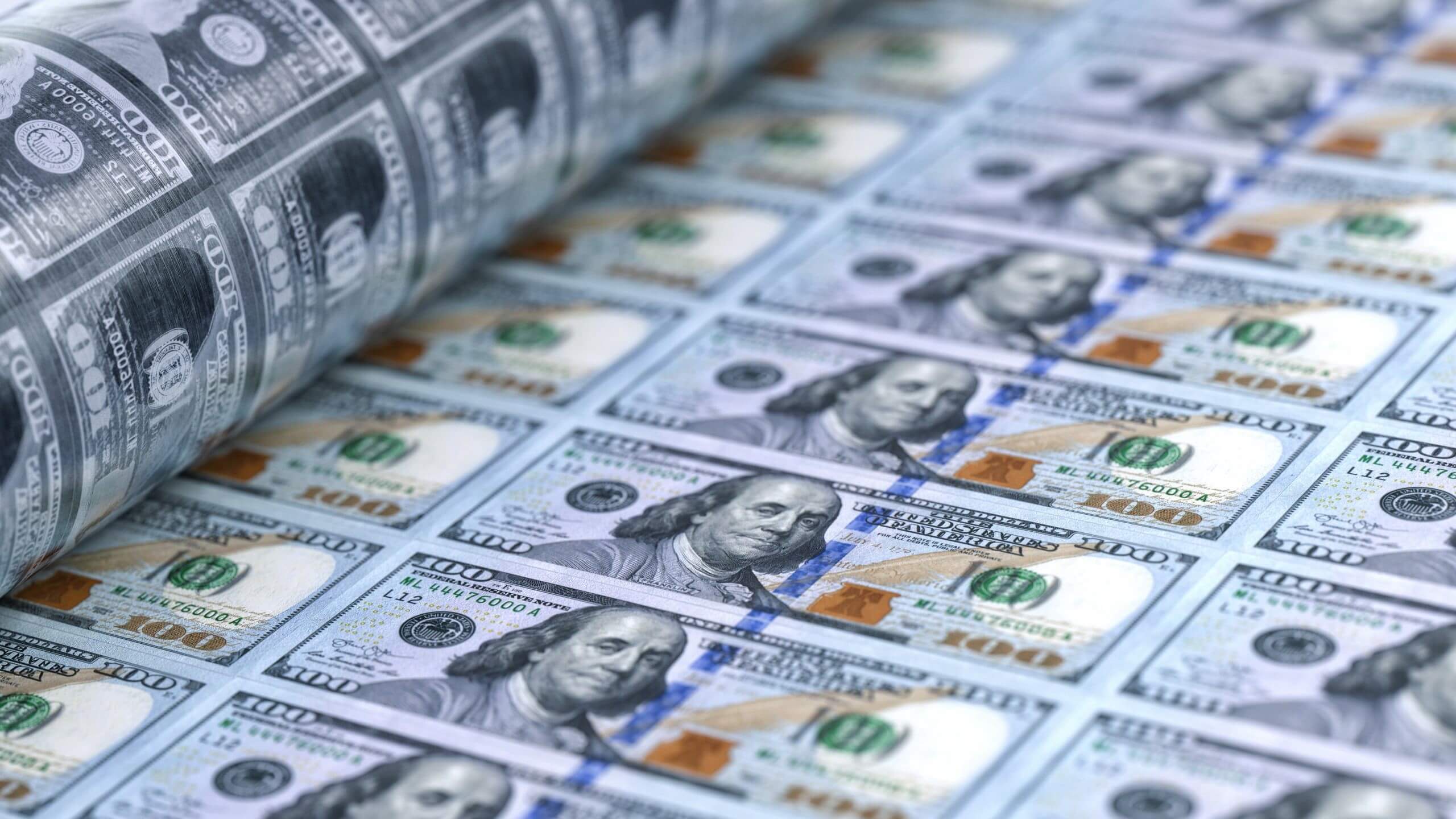 The United States Senate recently approved a $2 trillion stimulus package in late March as a response to the COVID-19 pandemic and rising unemployment. On top of that, the House of Representatives has accepted a House Democrats’ proposal for another $3 trillion. The Federal Reserve had to evaluate the steps it will take and start a wave of quantitative easing unparalleled in size so far in history.
The Fed’s use of quantitative easing is meant to bring liquidity back to the market by printing more money and injecting it into the financial system.

To understand the scale of this endeavor, we need to know a bit about the previous economic meltdown. The Recession of 2008 started when the Fed brought up more than $1.2 trillion worth of assets just so it would pump capital into the market. When compared to what it plans right now, the $1.2 trillion number sounds small and almost insignificant.
Over the past three months, the Fed purchased around $2.8 trillion worth of assets. However, unlike in 2008, it decided to buy riskier assets such as municipal and corporate bonds as well.

Where do Cryptocurrencies fit in? 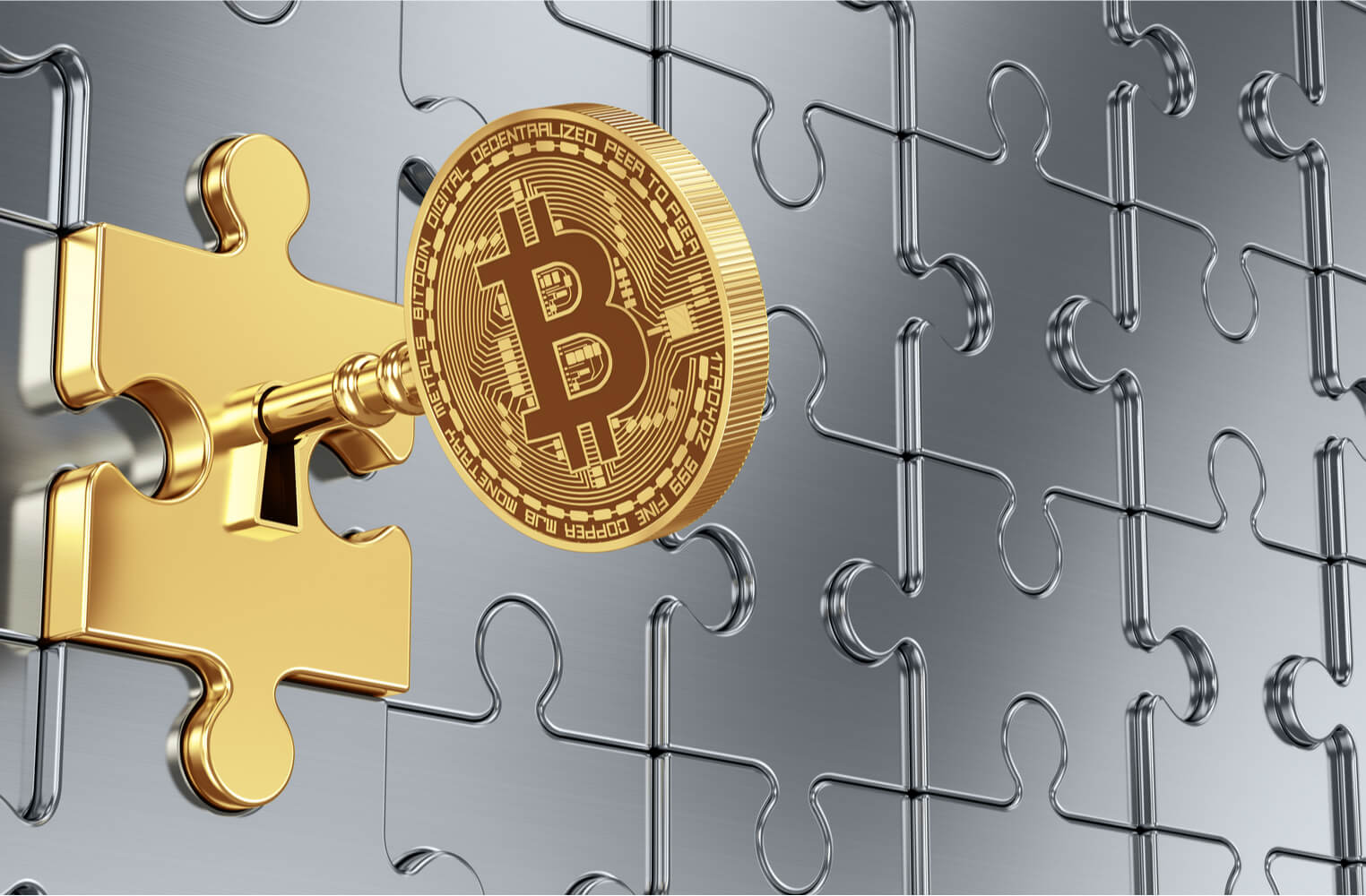 The U.S. expects this bailout money to be spent on recovering the economy by preserving the financial health of public companies and not to be saved up, as the soon-to-be negative interest rates, as well as inflation, will eat it up in the long run. Since most Americans don’t own assets, the only actual result of the money “injection” will be a very short-term increase in purchasing power, followed by a long-term weakening of purchasing power.

Many analysts believe that this is a great opportunity for Bitcoin to establish itself as a store of value. Bitcoin, as well as the rest of the cryptocurrency market, could prove to be the key to people preserving their holdings amid the incoming inflation.