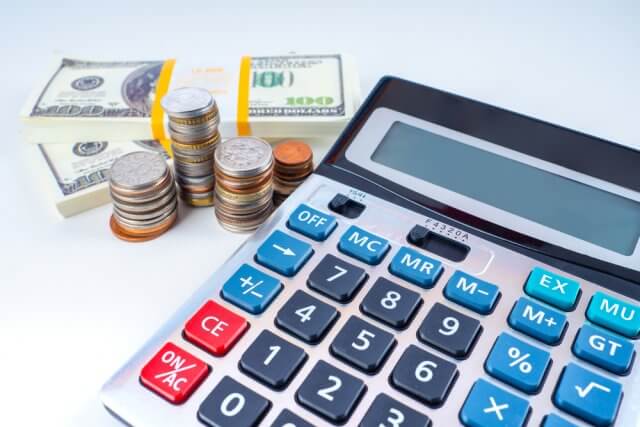 65%! That’s the average global economic output that households’ consumption contributes to economic output. Since inflation tends to go hand-in-hand with demand, most monetary policy decisions are centered around, ensuring a sustainable inflation rate in the economy.

You see, a manageable inflation growth can be the difference between a healthy economic growth, overheating heating economy, or a stagnating one. Therefore, understanding the factors that contribute to the overall inflation rate cannot just be the preserve for governments and central banks. This information can prove useful to forex traders as well.

How PCE is Measured?

Next, deducing the consumption of services, the government uses data on revenue collected for utilities, professional services commissions, and receipts for services rendered. Net imports (i.e., imports fewer exports) are added, and the national inventory changes are subtracted. The resulting data represents the amount of consumption by households within the economy.

Purpose of the PCE Data

While PCE can be used to show the growth of aggregate demand and economic growth, it is also used to compute the PCE price index. The PCE price index is also known as PCE inflation. It measures the changes in the price of household goods and services over a specific period.

After obtaining the PCE data, it is converted into prices paid by the households. The conversion is achieved using the consumer price index. Note that the PCE price index incorporates the taxes paid, profit margins of the producers and suppliers, and the cost of delivery. Thus, the PCE price index is a broad measure.

Difference between PCE Price Index and the CPI

It is worth noting that both these indexes are used to measure the rate of inflation in an economy. However, the most notable difference between them is that the PCE data is derived from the GDP data and businesses’ surveys. CPI data, on the other hand, is arrived at from surveys conducted on the households. Based on their different sources, the PCE data covers a lot of the items that households on which household spend. Therefore, the PCE price index data tends to be smoothened since a significant change in the price of a single item won’t grossly distort the index. 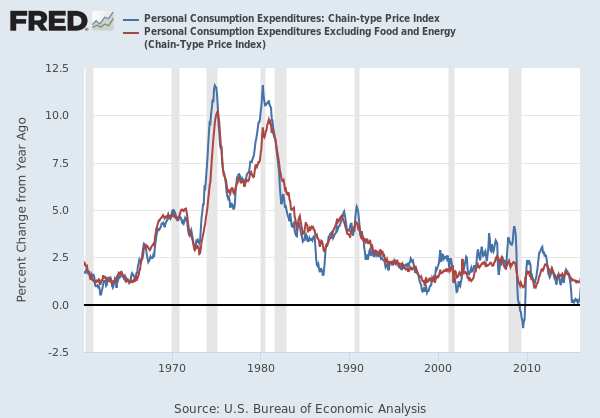 As a measure of economic growth, the PCE data is unrivaled. Seeing that the PCE data itself is derived from the GDP figures, the changes in the immediate consumption by households can be used to track how the economy will grow in the short term. To properly gauge whether the increased expenditure on consumption is real or a result of inflation, the following factors are considered.

Firstly, is the quantity purchased by households increasing with little change in the prices? Are the households buying higher quantities at higher or lower prices? Are households spending more money to purchase lesser quantities? Since the PCE price index tracks broad changes in consumption, these factors will help determine whether the economy is growing or merely the prices of goods and services changing.

The changes in the PCE data can be used to show the conditions in the labor market. Household consumption represents the aggregate demand in the economy. Thus, when PCE increases, it shows that demand is increasing. The trickle-down effects of increased aggregate demand increase in the aggregate supply and expansion in production. The increased production implies that more labor will be needed hence lower unemployment levels and improved welfare. Conversely, decreasing PCE can be a leading indicator of worsening labor market conditions.

A continuous increase in PCE and rising PCE price index shows that inflation in the economy is increasing. Central banks are likely to implement contractionary monetary policies such as hiking interest rates to avoid an overheating economy. The contractionary policies make the currency appreciate relative to others.

Conversely, decreasing PCE levels accompanied by a lower PCE price index may be an indicator of a stagnating economy. Central banks are more likely to lower interest rates to stimulate the economy. Such expansionary policies make the currency depreciate relative to others.

In the US, the most recent publication of the PCE price index data was on October 1, 2020, at 8.30 AM EST and accessed at Investing.com.

Below is a screengrab from Investing.com. We can see that moderate volatility is expected in the forex market when the PCE price index data is released.

The EUR/USD pair was trading in a steady uptrend before the publication of the PCE price index data. The 20-period MA was steeply rising with candles forming above it.

After the release of the PCE price index data, the pair formed a 5-minute ‘Doji’ candle. As expected, the stronger USD made the pair adopt a bearish stance with the 20-period MA steeply falling and candles crossing over below it.

As observed, the PCE price index data release has a significant effect on the forex price action. Perhaps the relevance of the PCE data comes from the fact that the US Federal Reserve uses it to set the target inflation.