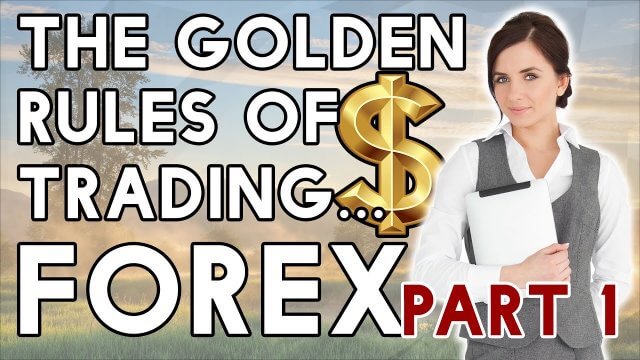 The Golden Rules of Trading -I

In this series of videos, we will deal with two subjects not much appreciated, less understood, and less valued topics: Evaluating the quality of a trading strategy, and position sizing strategy. We will also discuss the relation between these two important topics. 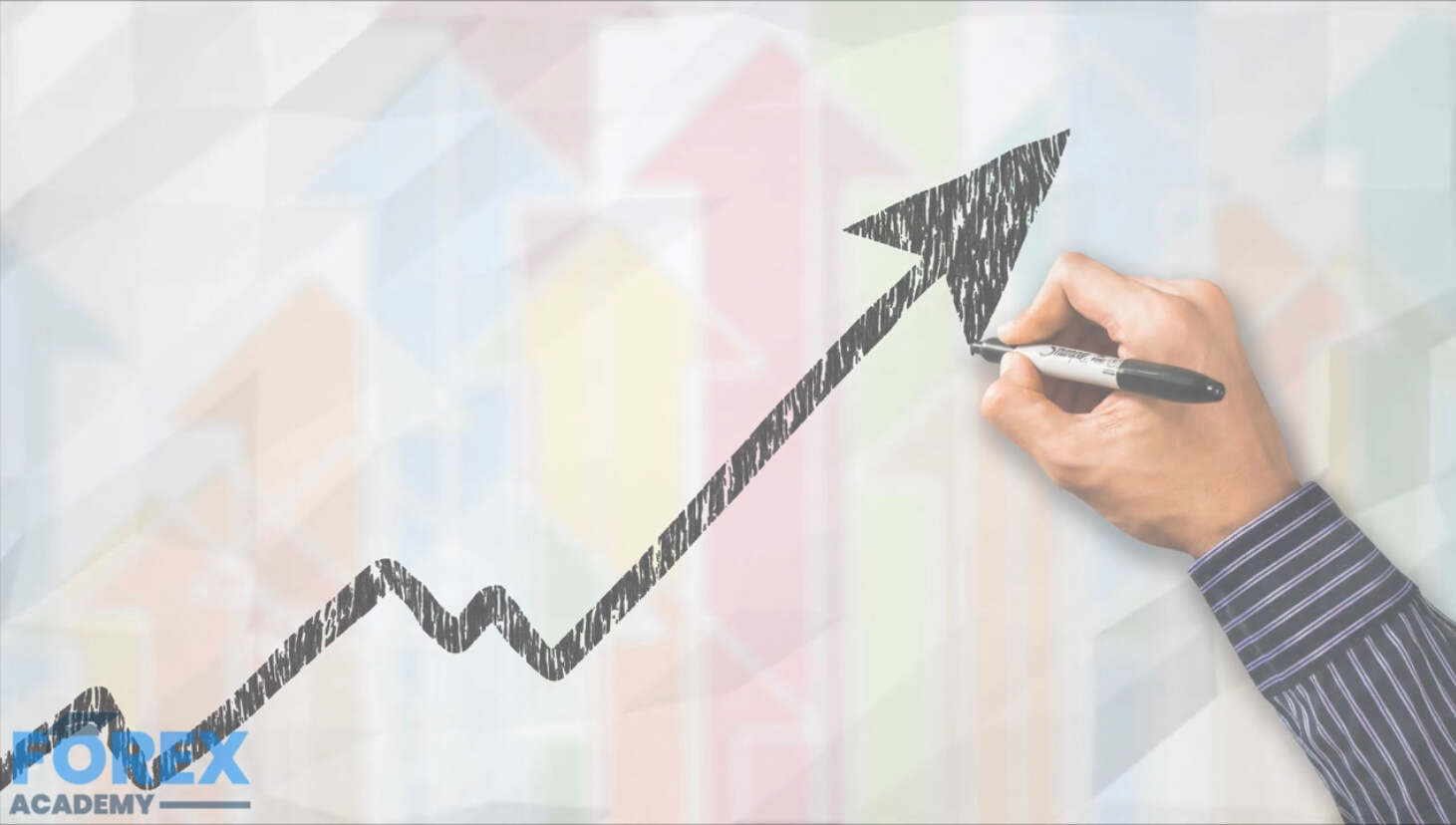 The Golden Rules of Trading -I

Van K Tharp, in his “Definitive Guide to Position Sizing Second Edition,” states the ten rules of trading. In this article, we will discuss the first four rules, as these should be the basis to succeed in the trading profession, especially when working in a leveraged environment such as in Forex.

1.- Never open a position in any market if you don’t know your dollar risk.

By dollar risk, we mean the dollar amount a trader would lose if the trade goes against him and the stop-loss gets hit. Thus, with this, we assume ALL TRADES will have a stop-loss level. That is mandatory in a leveraged environment.
In Forex, the dollar risk is easily computed with the following formula: 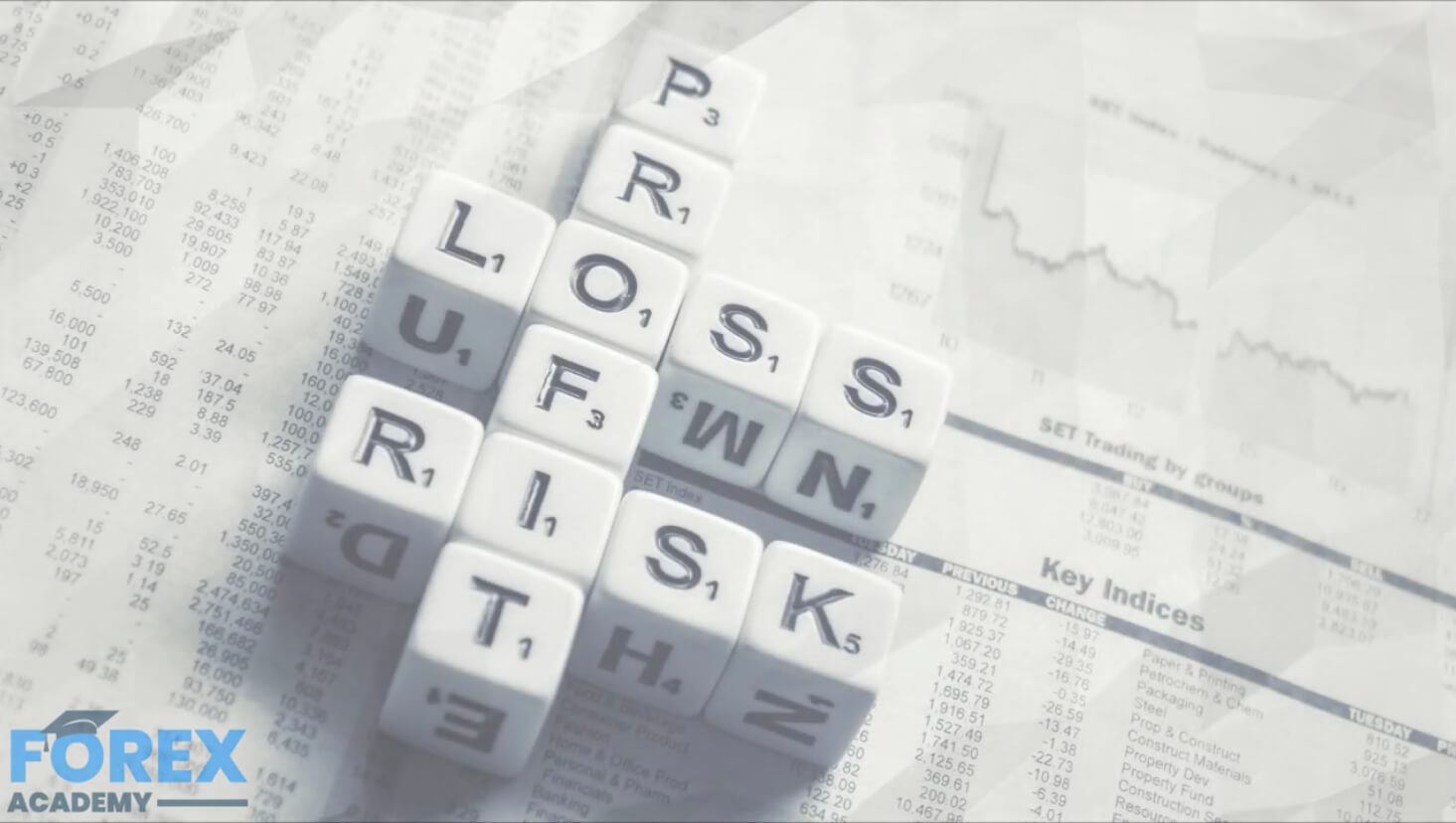 As an example, let’s assume we are going to trade the EURSD, and we have 55 pip distance from entry to stop, and our position size is 15 mini lots. We know that the pip-lot-value = $10, and that 15 mini lots are equal to 0.15 lots. Thus:

Knowing the risk of a trade should be vital to any trader.

That seems a silly rule, but in fact, it is essential because it helps a trader think in terms of reward/risk ratios. It is easier to know if the trade is a good business or a bad one. A good business is a trade in which the potential loss is smaller than the potential gain. A businessman does not sell below cost. A trader must not accept a trade on which the profit is lower than the cost.

This rule is a consequence of the first two. Traders must respect the settings of the trade. Moving or disregarding the stops shows a lack of discipline and also creates random effects in the trading system. This, in turn, makes the system random. That means it is wrong since a random system tends to have zero mean profitability.

4.- make sure your profits, on average, are higher than your risk.

As stated in point two, it is good business to have profits larger than the assumed risk. Also, thinking about trades with over 2xRisk is a mind state that helps traders to keep their portfolio healthy. Imagine a trader with 10XRisk trades. He can be wrong nine out of ten times and still be break-even. That is the power of the is philosophy. You cannot control the market, but you can control the Reward/risk ratio of your trades. 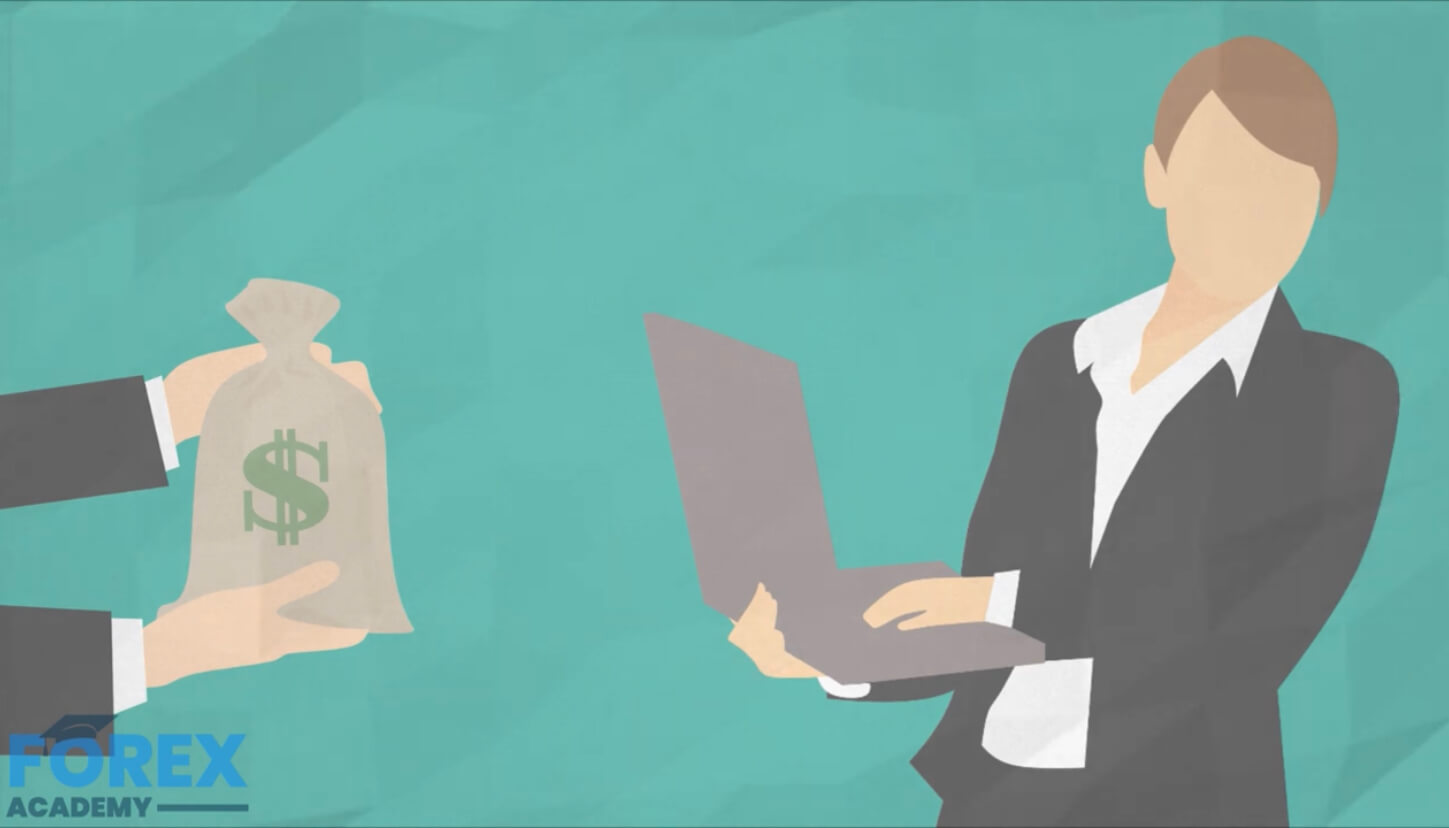 These four rules can be summarized as the famous golden rule of trading:
Cut your losses short and let your profits run. But even though this is a well-known adage in the trading world, traders usually forget it. That was well studied by Daniel Kahneman and his colleague Dr. Amos Tversky. They called it “prospect theory.” They showed that the natural bias of people under uncertainty conditions is just the opposite: cut gains short and let losses grow.