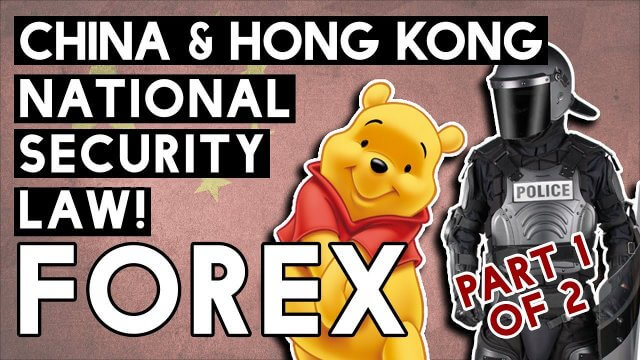 Has the west got it right regarding the China & Hong Kong National Security Law? Part 1 of 2 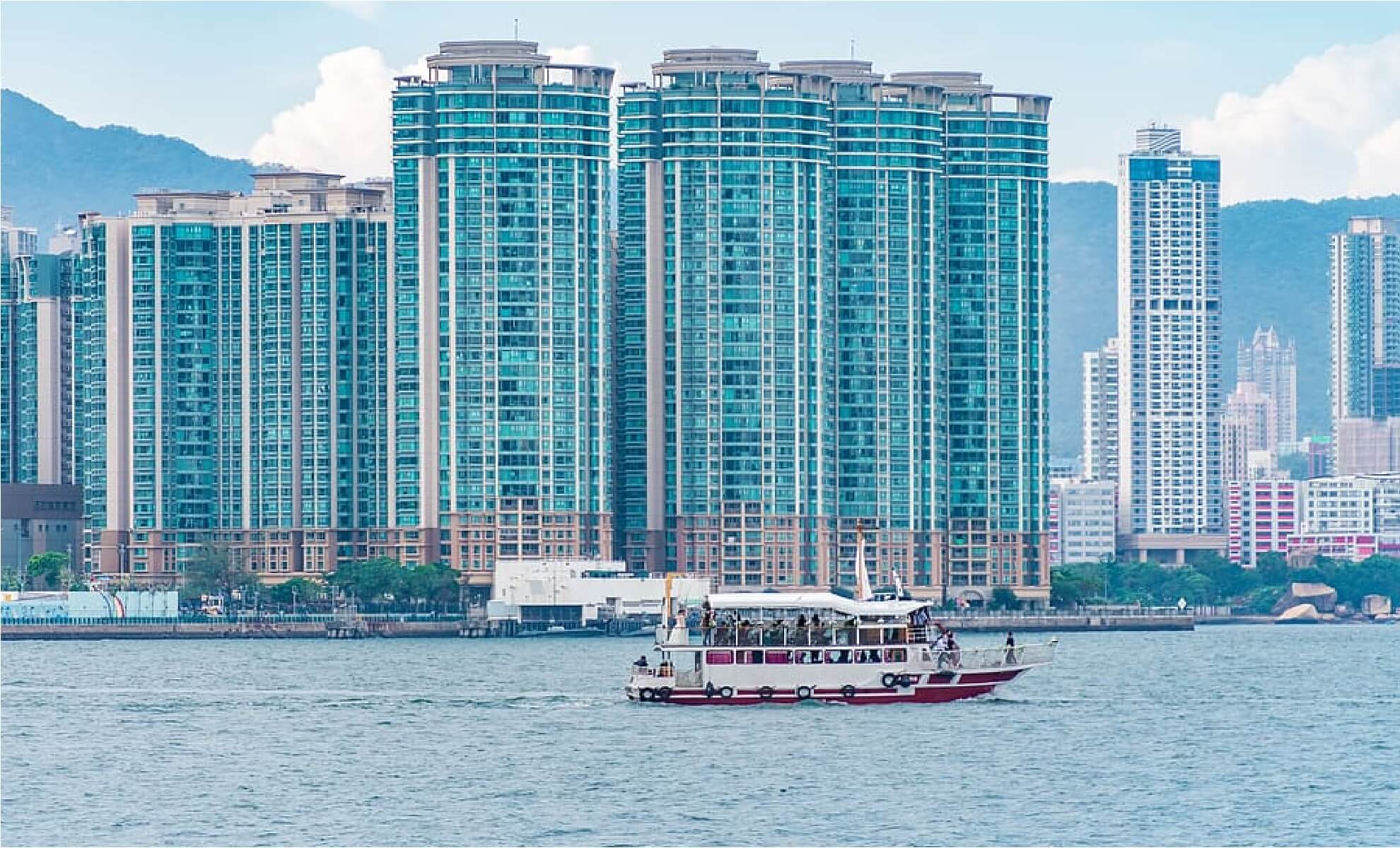 Tensions are building between the west and the Chinese government over the recent introduction of China’s National Security Law, but is the west right or wrong on this issue? Threats of tariffs and sanctions are firing in both directions, and some are being implemented while strongly worded threats are being bandied by both sides. To get a clearer picture, perhaps we need to go back in time a little to try and better understand this complex issue, which threatens to further destabilize global trade, where both sides will suffer economically. 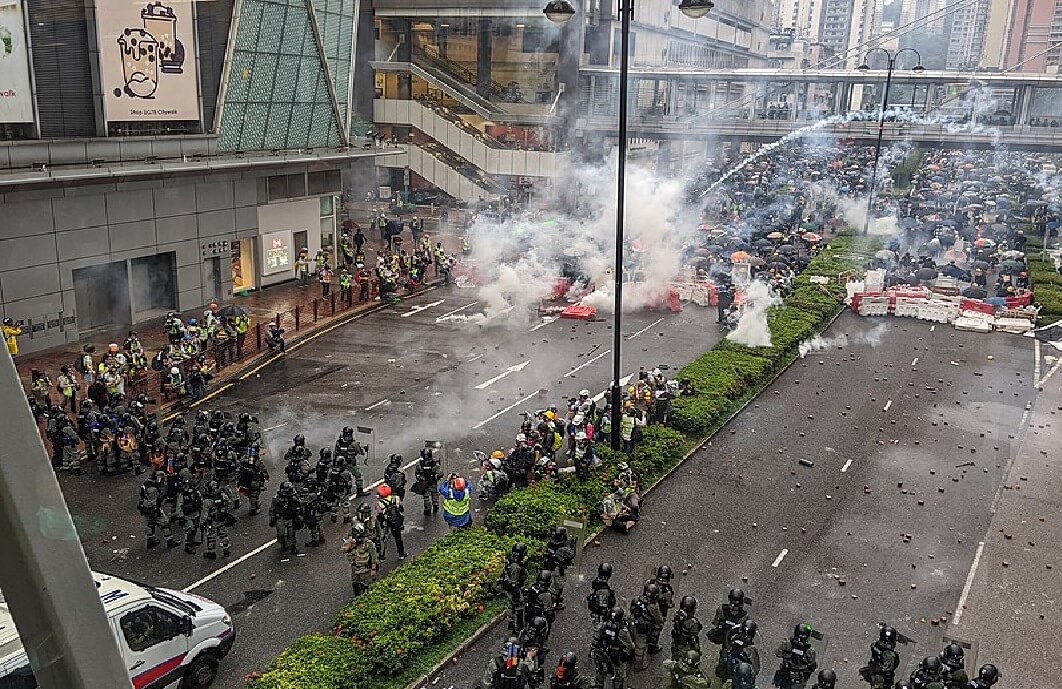 Great Britain acquired Hong Kong Island from China in 1842, at the end of the 3-year Opium war, when the so-called Treaty of Nanking was signed. Hong Kong returned to Chinese rule at midnight on July 1, 1997. The ceremony was attended by the then British Prime Minister Tony Blair, Prince Charles of Wales, Chinese President Jiang Zemin, and U.S. Secretary of State Madeleine Albright. The only caveat in the arrangement was that there would be one country and two systems, whereby Hong Kong would retain its own economic and administrative systems.

However cracks began to emerge when the Chinese government attempted to introduce a fugitive offenders amendment bill that would have seen the introduction of an extradition treaty between Hong Kong and the mainland and where offenders from Hong Kong, or those on the run from China, could then be sent to mainland China for processing and prosecution, and if found guilty, there were the implications of jail time being spent on mainland China, thus eroding a fundamental section of the one country two systems arrangement.

There was an outcry by some members of the community in Hong Kong, and immediate objections and protests began there when the proposal for the new bill was presented in 2019 because this was seen as opening up the possibility of Hongkongers to perceived unfair trials and violent treatment in China. The protestors said the new bill would give China a bigger stronghold in the judicial system in Hong Kong, and it could be used to target activists and journalists. 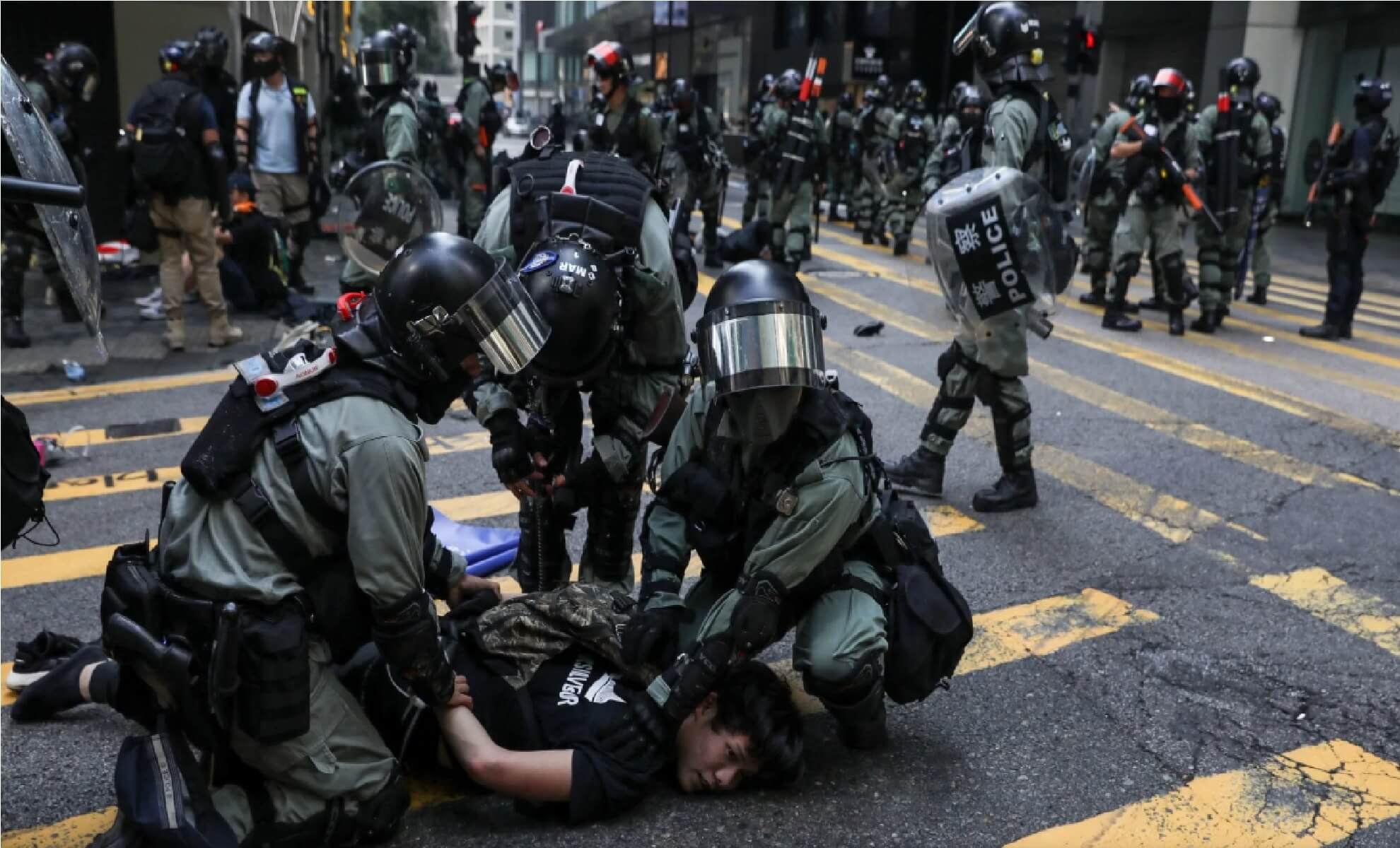 The bill was withdrawn after violent protests in Hong Kong and after an 18-year old was shot in the chest with a live bullet as protesters fought police officers with bricks, petrol bombs, sticks, poles, and anything they could get their hands on.  Buildings were torched and vandalized, residents were terrorized as the violence escalated out of control, people were stabbed, and protestors tried to remain incognito by wearing black masks. The activists set up roadblocks, barricades and had standoffs with the police. Hong Kong had never seen violence on this scale in its modern history. The local economy and stock market suffered losses as a result. 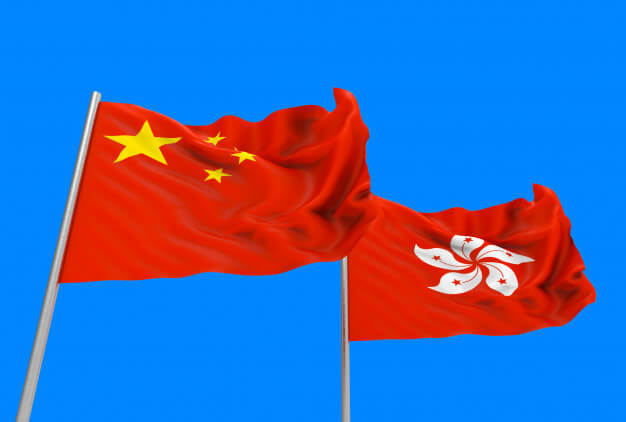 The protesters had demanded an end to the bill, and that the stigma and possible risk of criminalization having been characterized as rioters be withdrawn, they also demanded an amnesty for arrested protesters and an independent inquiry into alleged police brutality, plus the implementation of complete universal suffrage, or the right to vote in political elections. They also demanded the resignation of Carrie Lam as Chief Executive. 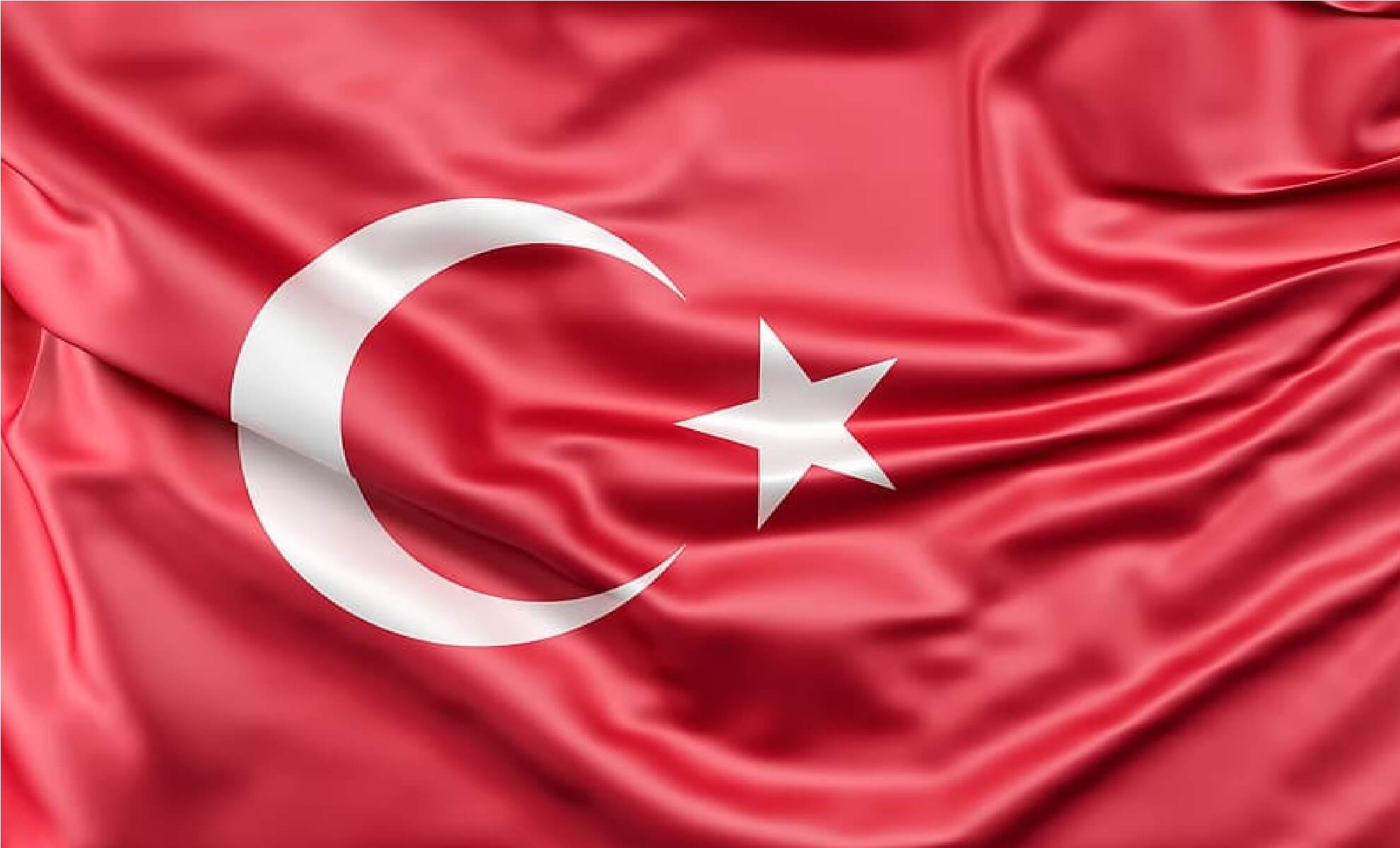 Although the bill was withdrawn, China did not relent entirely and has now introduced a new Hong Kong national security law, which came into effect on June 30, 2020, and where the law’s key provisions include that: Crimes of secession, subversion, terrorism, and collusion with foreign forces are punishable by a maximum sentence of life in prison. Beijing will establish a new security office in Hong Kong, with its own law enforcement personnel – neither of which would come under the local authority’s jurisdiction and where some cases could be sent back to mainland China to be tried.

This has largely been met with consternation and criticism by the west where 27 countries have protested against the new bill and where Australia has immediately canceled its extradition treaty with Hong Kong by way of protest and offered what equates to a sanctuary to people who wish to flee Hong Kong and where the British government has said that it will offer U.K. residency to 3 1/2 million Hong Kong nationals with overseas British passports, should they wish to leave Hong Kong. The United States government has come out very strongly against the new law and says there will be consequences for China.

The European Union has also issued a strongly worded complaint to the Chinese government.  And whereby President Xi Jinping has counter issued strongly worded advice to all of those speaking out against the new security law to stay out of its affairs, while suggesting there will be consequences for those countries taking action such as Australia and where these actions are likely to be financial in nature, perhaps such as extra tariffs, sanctions or even a reduction in trade. 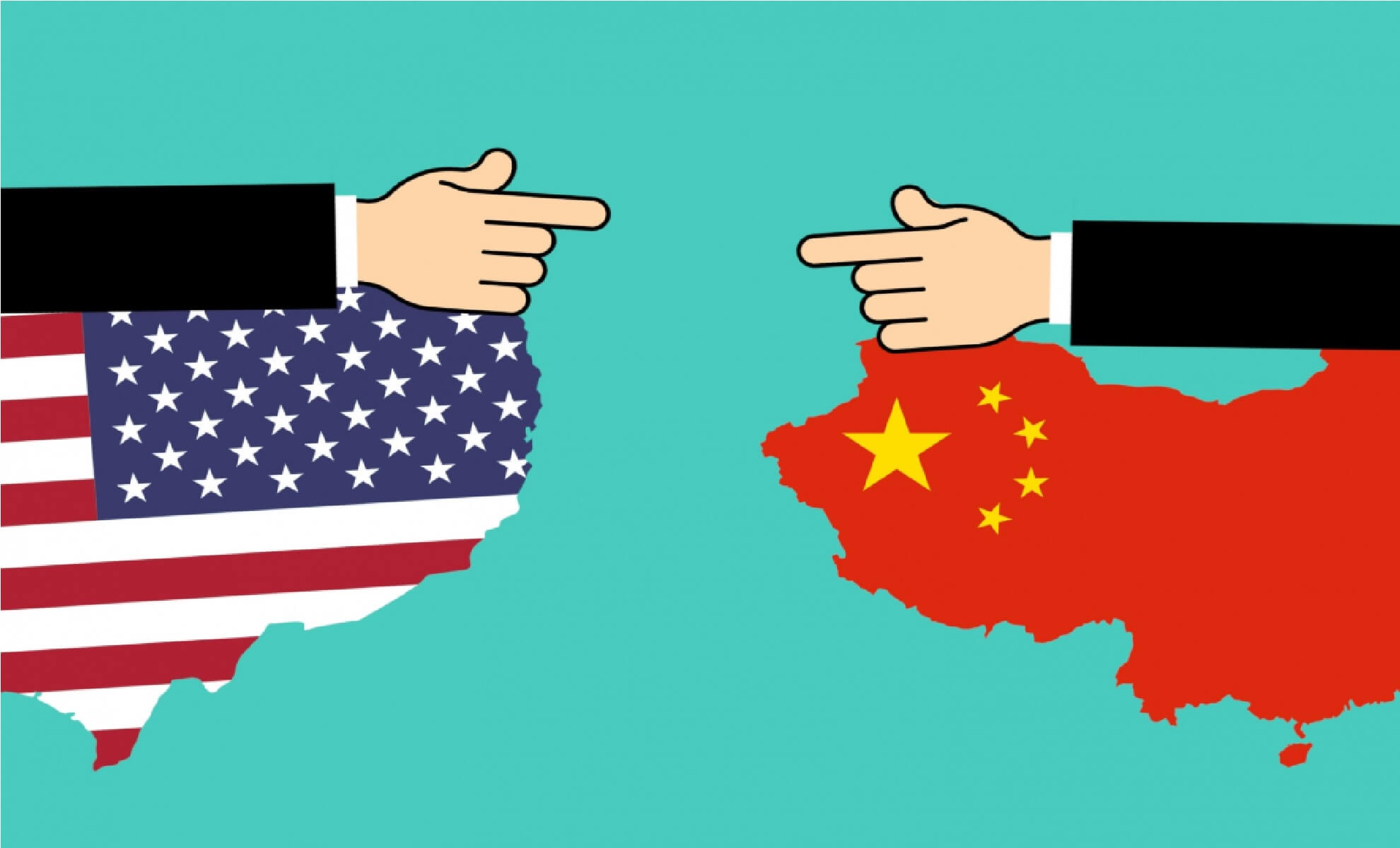 The market has begun to sit up and take note of the extraordinary exchanges and threats coming from both sides.  The Australian dollar has come under pressure, and President Trump has said that he has no interest in currently pursuing Phase 2 of the China / U.S. trade deal. The rhetoric has caused spikes and troughs in the U.S. equities market and the U.S. dollar, with implications to counter traded currencies as the fallout between China and its trading counterparts worsens.