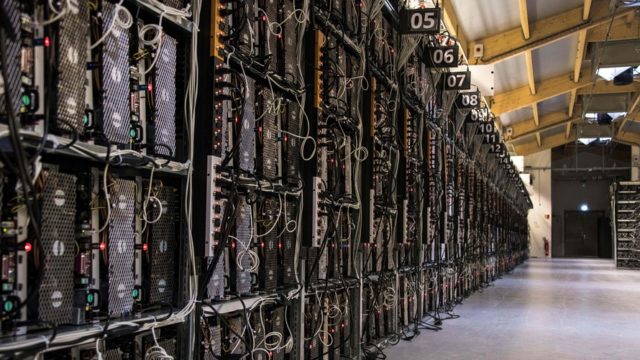 This week marks a milestone in the life of the world’s first cryptocurrency – Bitcoin. Blockchain.com, the cryptocurrency monitoring platform, reported that the total Bitcoins in circulation had reached 17.72 million by October 14, 2019. It will take the days before next week to mine the remaining amount to 18 million.

It has taken Bitcoin slightly over ten years to expend 85.7 of its total supply, which is quite the metaphorical “drop in the ocean” when compared to the 120 more years it will take for the total number of coins to be mined.

For many people in the crypto community, this seeming discrepancy might prove confusing. How can it take ten years to mine 18 million coins and 120 years to mine the remaining 3 million? The answer is in the network creator’s genius model, which is built to make the currency appreciate as the years go by, rather than devalue.

Now, the number of Bitcoins is finite. There can only be 21 million coins in supply, and when one day all coins are mined, no new ones will be introduced.

Miners get block rewards (free coins) every time they mine new coins. As time goes on, the block rewards are halved – for every 210,000 blocks mined.

If the Bitcoin protocol remains intact and the halving process remains consistent, Bitcoin will reach the maximum supply cap in 2140.

Bitcoin Investors Are “HODLing” More Than Ever

Meanwhile, the number of addresses hodling 1000+ Bitcoins has increased, as people stockpile on the currency.

On-chain analyst Glassnode (on-chain refers to transactions that occur on the Blockchain and are only valid when it’s modified to reflect them) has highlighted that the number of Bitcoin wallets holding more than 1000 BTC is now 2100 separate wallets. More wallets are holding bitcoins in the 1,000 – 10,000 bracket more than in any other bracket.

These numbers indicate that as we approach the next “halvening,” people are buying Bitcoins in larger volumes, as further indicated by the recent increase in hash-rate discussed in more detail below.

Bitcoin’s Hash Rate Is at an All-Time High

The hash rate for Bitcoin is also at an all-time high of 110.19 EH/s after being on a steady increase for the last two years – according to the cryptocurrency analysis website Bitinfocharts.com. Hash rate is essentially the rate at which a crypto-miner is working. The faster they are working, the higher the hash rate, and the quicker they can solve the next block and claim their reward.

Just in July this year, the hash rate was 80 EH/s and has since grown by 37% in that short amount of time. In September, it hit 100 EH/s for the first time ever, with new highs regularly being achieved for the network. A high hash rate indicates surging mining activity on the Bitcoin network. This could be due to more miners scrambling to acquire more block rewards, or simply due to more efficient mining rigs entering the industry. 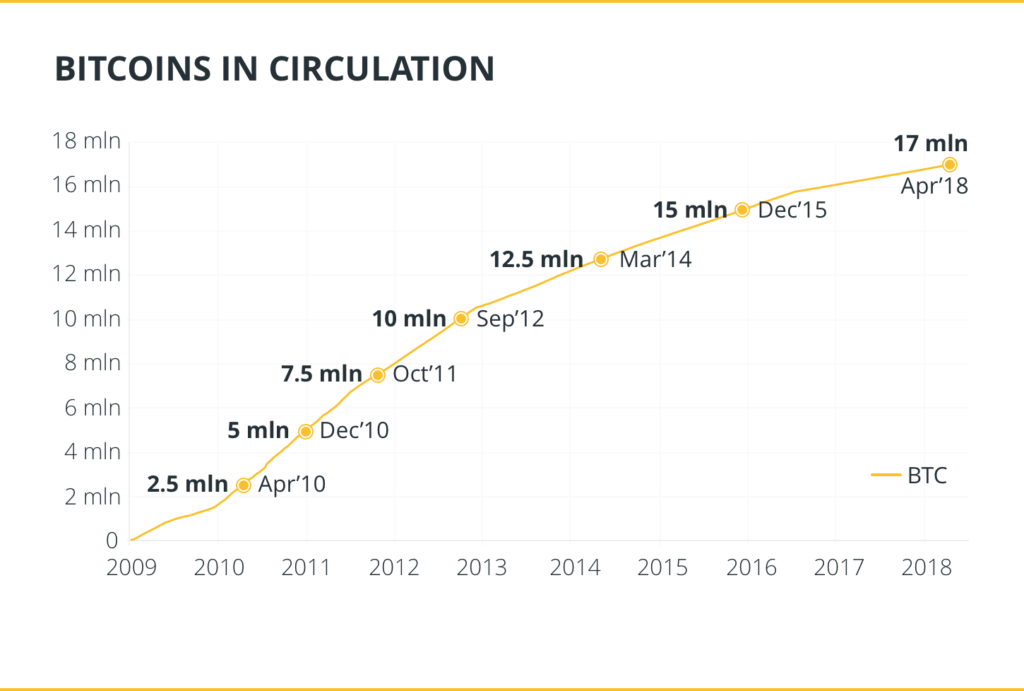 With the next Bitcoin halving event being only six months away, the mining rig industry is rushing to roll out sophisticated and more powerful hardware to meet changing demands. As the reward rate goes down from the current 12.5 bitcoins for each mined block to 6.25, miners will want to mine even faster to get more coins within shorter time frames.

Going by Bitcoin’s previous halving events, the crypto is likely to witness an upswing in the year before and after the event. This is especially likely, considering the currency continues to show strongly this year. Assuming that it remains on that path in the next few months, chances are it will experience an upswing after the next halving.

One of the crucial aspects of Bitcoin’s survival is miners – the people who secure the network and verify transactions. Thus, a legitimate question is: what will happen to miners after every Bitcoin has been mined? After all, there won’t be any financial motivation – they will not be able to exchange their block rewards with cash. Will Bitcoin continue to function?

Fortunately, the network’s creator, Satoshi Nakamoto, envisioned this and addressed it with this statement: “Once a predetermined number of coins have entered circulation, the incentive can transition entirely to transaction fees and be completely inflation free.” What this means is besides block rewards, the Bitcoin protocol also provides transaction fees as a “compensation” option.

As these exciting chapters for the world’s pioneer’s currency continue to unfold, we can only wait and see how it holds up. It should particularly be interesting to see the coin prove its mettle after the next “halvening.”