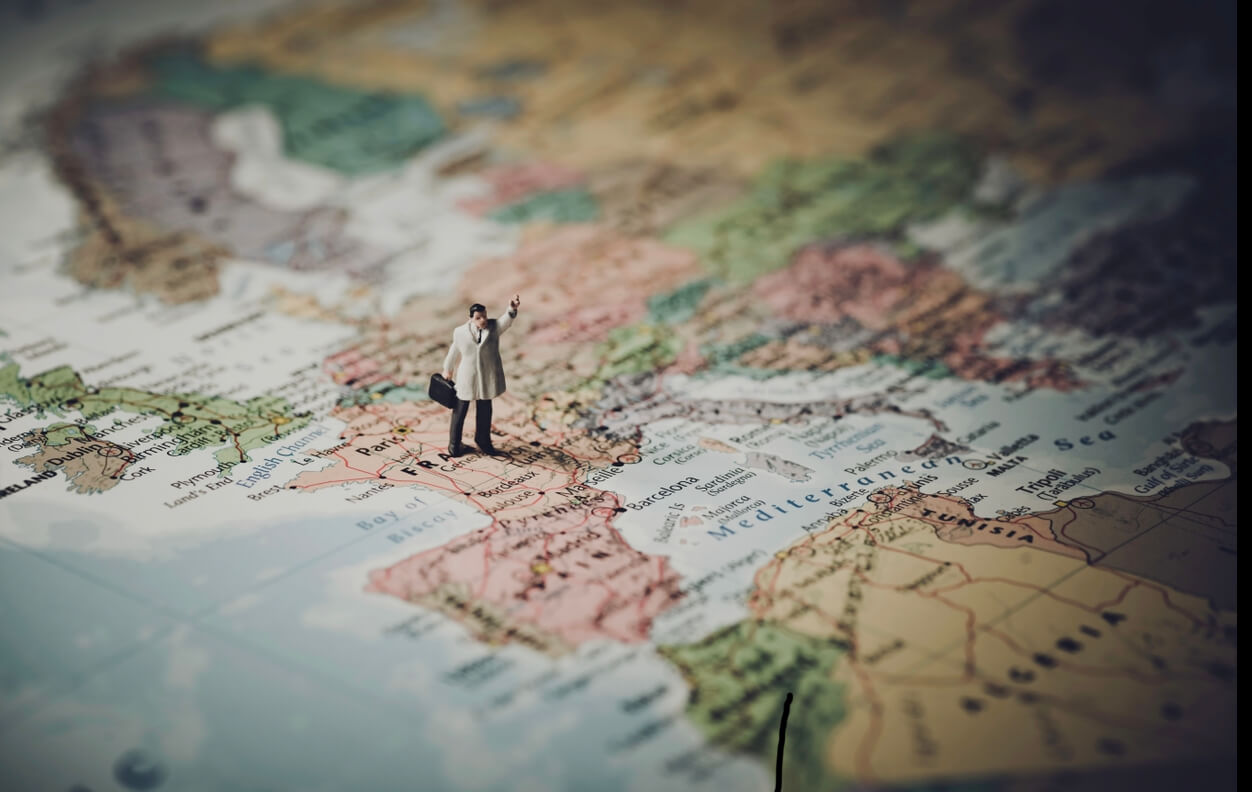 Hello, and welcome to this latest edition of courses on demand, brought to you by Forex dot Academy! In this course, we will be discussing those real-life case studies, considering fundamental analysis. Now there is, of course, inherent risk when deciding to trade the financial markets. So, just before we begin, please do take a moment to familiarise yourself with the following disclaimer.

So, what, are we going to cover exactly in this webinar? Well, we’re going to discuss the overall economic environment of the markets that we trade, and then we’re gonna break down some really key or significant economic events through the course of the last ten years that really made a huge impact in actually changing how traders, perceive the markets. Changing the overall formulation of risk on or risk of approaches to investing, and trading, and obviously provide us with opportunity both in the long term, and some volatility in the short term, as well in terms of our study, as fundamental traders, or I suppose students of the markets it is essential that we know what we’re doing in these environments, and that leads us on to discuss whether we’re deciding to trade the bond markets or Forex pairs we need to know how these large economic events will affect the perception, are the real decisions that other market participants will involve themselves with, when deciding to put on positions, and trade these markets, and others no different from ourselves. So, let’s delve in to really discussing first, and foremost the trading the economic environment, and the trading of the macroeconomy. So, why does this matter? Why does the economy matter to us? As traders, the financial markets reflect the overall performance of the economy financial equity indices represent the overall business health of an economic region and their strength, and weakness bears a close connection to gross domestic product other asset classes such, as commodities bonds, and stocks, are therefore affected by the level of business on with activity circulating in the economy okay. So, as an overall growth perspective in terms of trading in the economy are those financial analysts out there they look to the GDP the gross domestic product to see whether we’re in a recessionary recovery or perhaps a boom period of growth, and that will indicate to us how strong an economy is in relation to its competitors, as well how do large economic events help shape the global economic outlook, and that will be the point of our lesson here large economic events can fundamentally change the way in which investors, and traders, perceive future economic growth, and stability they often cause a dramatic change in the level of risk and uncertainty over asset pricing, and that’s both in the short-term, and long-term, and we have seen that quite significantly in some of the topics we will discuss during the webinar the Brexit decision the massive depreciation of sterling, and the US election there with Donald Trump caused a lot of volatility, and then we’ve seen a total repricing of assets, as well. So, let’s delve into this in a lot more detail but first, and foremost, as us traders, how do we how do we perceive or how do we read the news how does it affect our opinion perhaps on the economy whether we have short ideas in terms of trading an asset like perhaps the global equity index for a two-month period how do we actually take this economic news in or these shifts in global sentiment into our trading let’s look at this for a moment we have a trader here concerned about some figures that he has heard or seen sort of releasing into the news the US economy expanded at an annualised two point nine percent on-quarter in the last three months of 2017 that’s higher than two point five percent in the second estimate on beating market expectations of 2.7 percent hmm personal consumption expenditures, are privately inventory investment, are revised up okay. So, we have the personal consumption expenditures, and private inventory investment, are revised up. So, we’re sitting here, as traders, were involving herself in this economic environment to make trading decisions how do we speculate, and how do we really try, and gather an understanding of what this means well this could cause volatility in the forex markets of course in the short term we can see different pricing in terms of what domestic nations were trading. And for trading as apparent against the US dollar we need to know, if that U.S. increase in gross domestic product, how that might affect the dollar in relation to those other currencies obviously we might love to trade the equities, are our baby we’ve got a long US equity trade here, if we have positive growth in the US economy, as well. So, there’s our light bulb. It’s working off some new trading ideas, and that is what we do as traders. Now that’s how we understand and trading this economic environment. So, let’s look at what we have here, and we sort of touched on it in some detail u.s. GDP growth rate and we have EU unemployment rate to charge to the left-h, and side our job, as traders, is to really bring this information over the two charts to the left onto our price action chart to the right, and speculate get involved trading these markets. So, first, and foremost GDP growth.

So, what I’d like to do is actually pinpoint this, and I’ll call it in black that we can annotate ourselves here we have April 2010 8% which is in, and around this period we have around 10% we can see already that it is leading the way in terms of this increased volatility on long-term interest rate spike, and to the upside that is again just simply an overall reflection of the uncertainty of the peril of their economy at this stage, and their inability to effectively pay off any debt that they may assume then we have April 2011, if we scroll up, and actually look to plot the point we have it around 13%. So, they’ll just be above here again it’s going to plot high from our Irish debt at that point, and then April 2012 27% which is an astronomical figure, and I’d like to detail that just to you in terms of what it means for the financial markets, and in terms of potentially loaning, are looking to borrow from the Greek economy 27% we have April 2012 mother’s up here, and again we’ll just put it at the top of our chart what that means effectively is, if you were to assume some finance from Greece, and effectively purchased, and other time hypothetically one of their 10-year bonds they would effectively be paying an interest rate on the bond of 27 percent which is an astronomical figure in terms of generally pricing a bond, and obviously paying an interest over a long period of time with 27 percent it’s absolutely huge. So, I just show you the level of risk or uncertainty the financial markets have priced in when understanding that the level of peril the Greek economy was actually in at this time. So, all of these fundamental cases served actually to help us, as traders, not only for the knowledge they served to really give us an idea of the overall economic environment within which we trade it is the job of the financial trader to speculate on the movement of price these prices relate to many different assets but also a very common relationship to the performance of the global on domestic economy from which they, are natured become not therefore effectively do our job, if we do not have a fundamental grasp on how economic events can shape the very environment we ourselves conduct business in once we better understand, and the effects of news, and economic activity we will become more knowledgeable about our trading conditions, and therefore more assured in our trading decisions. So, that brings us to the end of our real case studies fundamental analysis webinar, let’s go over a quick review of what we learned through the webinar trading an economic environment why it is. So, important to understand, and, and grasp the overall economy, and how it changes the risk-on risk-off approach to your trading, and really hard facts all of these different assets that we trade, as financial traders, we then went through different case studies over the last 15 years we have Brexit the Swiss National Bank removing the currency paid to the Euro Lehman Brothers, and effectively a lot of detailed discussion on the financial crisis of 2008 that let us effectively into discussing the recovery mechanism of quantitative easing, and then we touched upon the European sovereign-debt crisis how that may affect liquidity, and how it certainly affected the bond markets, and perceptions of risk for domestic economies, and potentially the eurozone a growth perspective overall. So, all that is left for me to do is thank you very much for joining us on this instalment of courses on demand, and brought to you before I start economy we do hope to see you very soon bye for now! 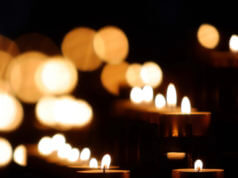 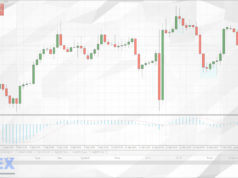 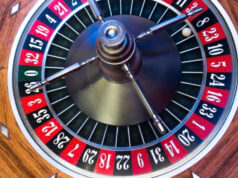