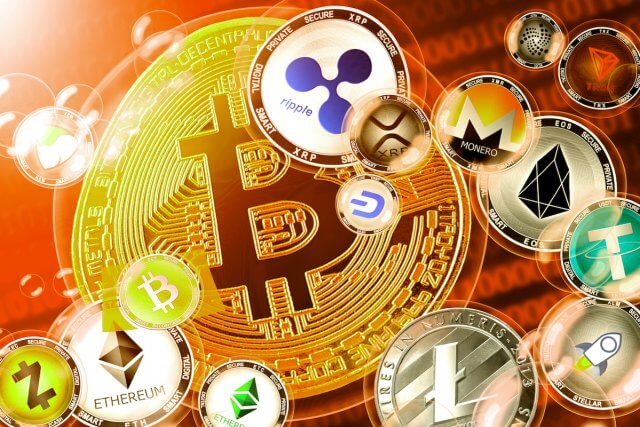 This volatility is also the reason why cryptocurrencies have been slow at real-life adoption since users fear making losses. Stablecoins such as Tether exists to provide cryptocurrency users with both security and speed of cryptocurrencies with the stability of Fiat currency.

Launched in 2014 by Tether Holdings, the project describes itself as a “blockchain-enabled platform designed to facilitate the use of Fiat currencies in a digital manner.” What this means is that Tether users also get to sidestep the complexity sometimes associated with crypto. As of July 18, 2020, Tether’s per-token value is $0. 997473, with a market cap of 9.2 billion. It currently occupies the third spot right after Bitcoin and Ethereum.

Created in August 2017, Bitcoin Cash is one of the most recognizable altcoins. This is because it was born of a contentious hard fork of the Bitcoin blockchain. At that time, the Bitcoin community was split into two. One faction was against the idea of splitting the chain, while the other argued that for Bitcoin to reach its potential, it had to be able to process more transactions at each time. 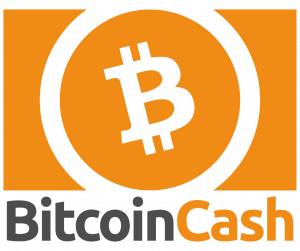 Be that as it may, it’s one of the most successful forks of the dominant currency. The source of that success is probably the currency’s compelling offering of a much faster Bitcoin network. This it does by increasing the size of blocks, and as a result, a number of transactions each can hold.

Satoshi Nakamoto intended Bitcoin to be a peer-to-peer electronic currency that could be used for day-to-day purchases. However, as the coin gained mainstream traction, so did transactions increase on the network, and the network slowed down due to the limited 1MB block size. The block limitation meant that one block could only handle a limited number of transactions, causing transactions to queue up and clog the network.

The decision to add Libra to this list can certainly raise eyebrows but bear with us. Important here can mean the scale and magnitude of a cryptocurrency’s potential disruption or simply the power of the outfit behind it. And going by those two yardsticks, Libra is, to put it mildly, important. 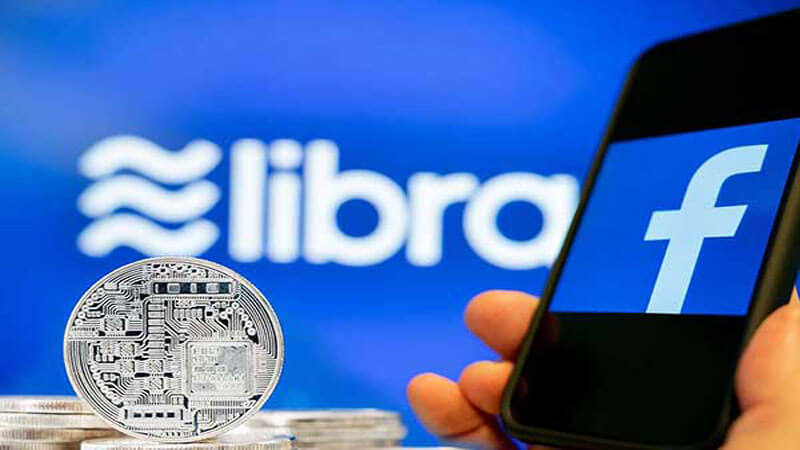 The currency is set to be launched by Facebook. When Facebook broke out the news last year, it said the currency would launch in 2020, but at the time writing, we’re yet to see that happen.

As would be expected, the news was met with mixed reactions. Some people were excited about the potential of a powerful entity such as Facebook, helping to push the concept of crypto into the mainstream. Others, especially regulators, met the news with indignation. The reason for this was twofold.

One was Facebook’s unflattering history with how it has dealt with users’ data and privacy. Regulators submitted that Facebook would sell user data to advertisers, and then we’d have a repeat of the Cambridge Analytica debacle. The other reason was due to Facebook’s massive worldwide reach – we’re talking about billions of users – which regulators argued would undermine the global financial system.

The reason for the cryptocurrency’s launch delay is probably its going back to the drawing board to create a cryptocurrency that can appease regulators. In July last year, David Marcus, the project’s head, in remarks prepared for US lawmakers said that Libra would be “the broadest, most expensive, and most careful pre-launch oversight by regulators and central banks in fintech’s history,” and that Facebook wouldn’t launch the crypto until it had “fully addressed regulatory concerns.” Upon launch, the project will be overseen by Switzerland-based Facebook’s subsidiary, Calibra.

Monero is one of the cryptocurrencies that have been created to make up for Bitcoin’s less than satisfactory privacy approach. While the Bitcoin blockchain does not reveal a user’s identity, all its transaction history is out there for the whole world to see. With enough resources and dedication, an entity can trace down the real-life owner of a transaction. 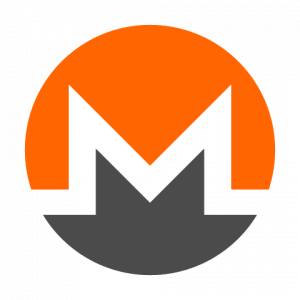 Created as a fork of Bytecoin in April of 2014, Monero is a privacy-oriented cryptocurrency whose development was completely donation-dependent and driven solely by the community. It utilizes “ring signatures” to anonymize transactions. A ring signature is a cryptographic signature in which several signatures are merged together, with all of them appearing valid, while in actuality, only one is. This makes it impossible to single out the real signature.

This level of privacy for Monero has caused it to become the go-to currency for clandestine dealings and criminal activities. No matter the reputation it has acquired, though, Monero has enormously contributed to the crypto space in its offerings. So, let’s see how Monero is doing in the market. At the time of writing, Monero has a per-token value of $68.63, with a market rank of #15 and a market cap of $2.1 billion.

Created by Charles Hoskinson and launched in September 2017, Cardano is a cryptocurrency platform on which people can send and receive value in a decentralized, peer-to-peer, and safe manner. Through this, Cardano wants to make the world “work better for all.” The cryptocurrency has been nicknamed the Ethereum killer, and given its rapid rise to the coveted top 10, it wouldn’t be a surprise if this prophecy came true in a few years. 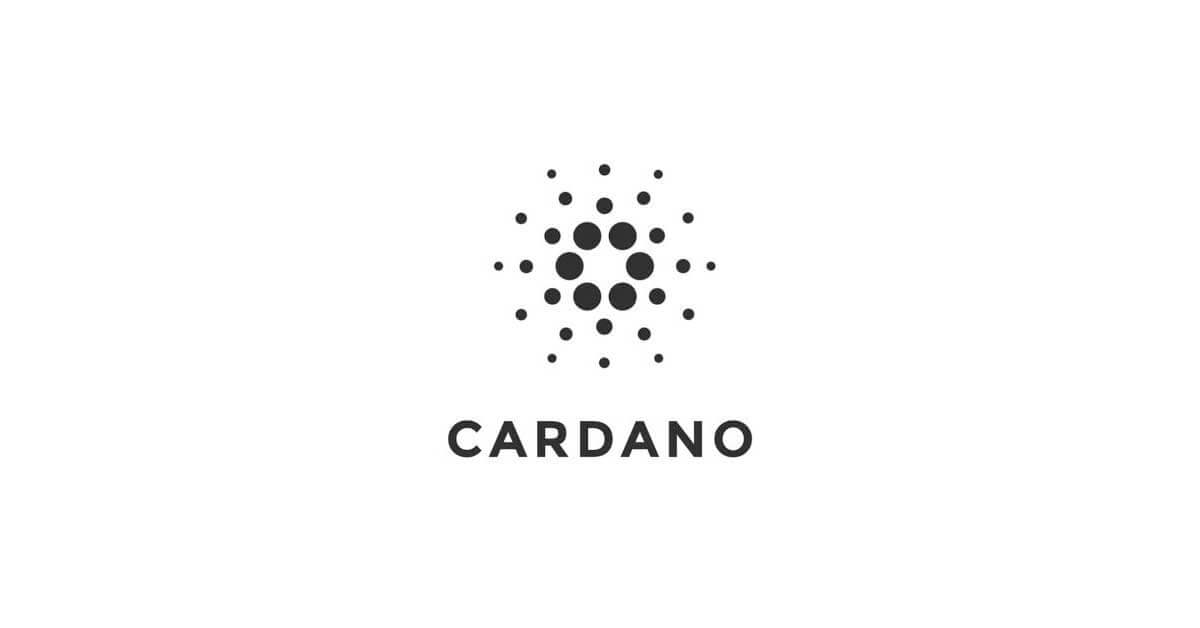 Cardano has taken a unique and intriguing approach to its development process. Apart from being originally peer-reviewed by blockchain experts, academics, and researchers from various universities, protocol updates have to undergo the same round of evaluation by experts. Cardano’s rationale for this rigorous process is to ensure that the platform meets the highest standards for security, scalability, and efficiency, ultimately granting users a quality experience.

Cardano is one among many third-generation cryptocurrencies, which is a term used to describe cryptocurrencies that seek to improve upon the deficiencies of the first generation (Bitcoin) and second-generation blockchains (Ethereum). As of July 19, 2020, Cardano has a per-token value of $.0123970 and is the sixth-largest cryptocurrency with a market cap of 3.2 billion.

EOS is one interesting cryptocurrency in part because no one knows what ‘EOS’ stands for and because it rose to the high sanctums of cryptocurrency riding on a wildly successful ICO that raised $4 billion. The crypto was created by Dan Larimer, who is also the founder and co-founder of successful crypto projects BitShares and Steemit, respectively. 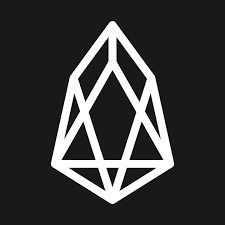 Just like Ethereum, EOS seeks to provide a platform for developers to create decentralized applications. Unlike Bitcoin and Ethereum that use the power-hungry proof-of-stake consensus mechanism, EOS uses a delegated proof-of-stake mechanism that is not only energy-efficient but also allows it to achieve an impressive TPS (transactions per second) capability of 1000+. As of July 19, 2019, EOS traded at $2.50 had a market cap of $2.3 billion that positioned it at #12 in the market.