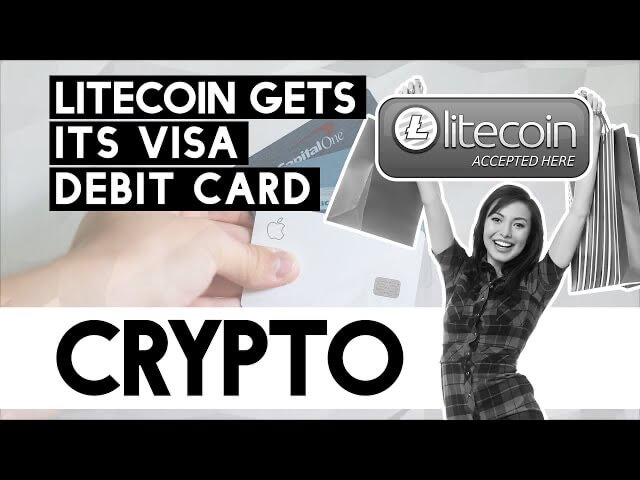 Litecoin Gets its Visa Debit Card 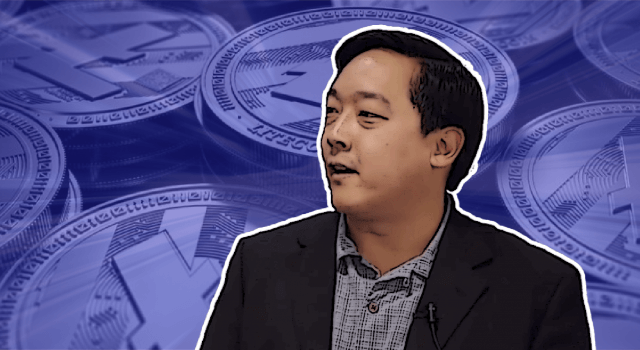 “There are other crypto debit cards that are available today, and most of them support Litecoin. However, they only support funding with LTC. This card is natively Litecoin, so funds are kept in Litecoin until you swipe the card.”
Although Litecoiners already have the option to sign up for the card, the service itself will be available only in a few weeks. On a lighter note, Lee clarified his opinion on crypto maximalism, saying that there is no such thing as a “Litecoin maximalist”: 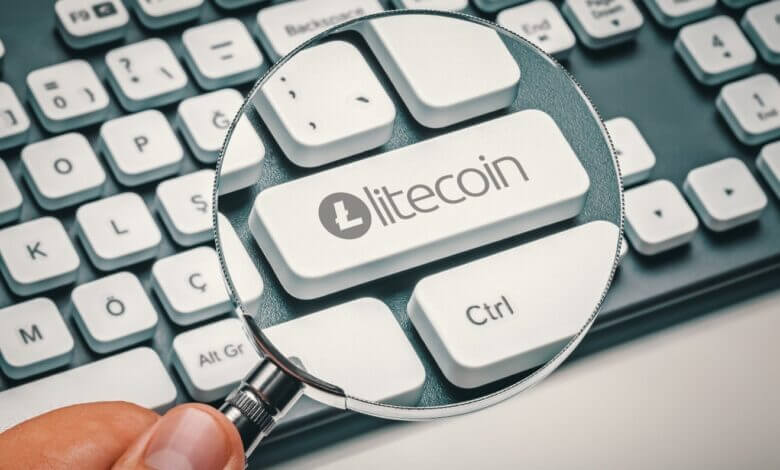 “I don’t think that that even exists. Most Litecoiners support and hold Bitcoin also.”
Users will be able to deposit any of the twelve most popular cryptocurrencies, including all the major stablecoins. According to Lee, somewhere around 300 users have signed up so far. In the meantime, Litecoin has continuously stayed among the top ten cryptocurrencies by market capitalization. It also has one of the biggest followings on social media.