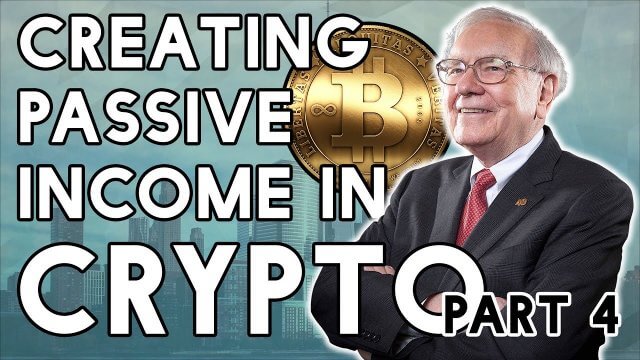 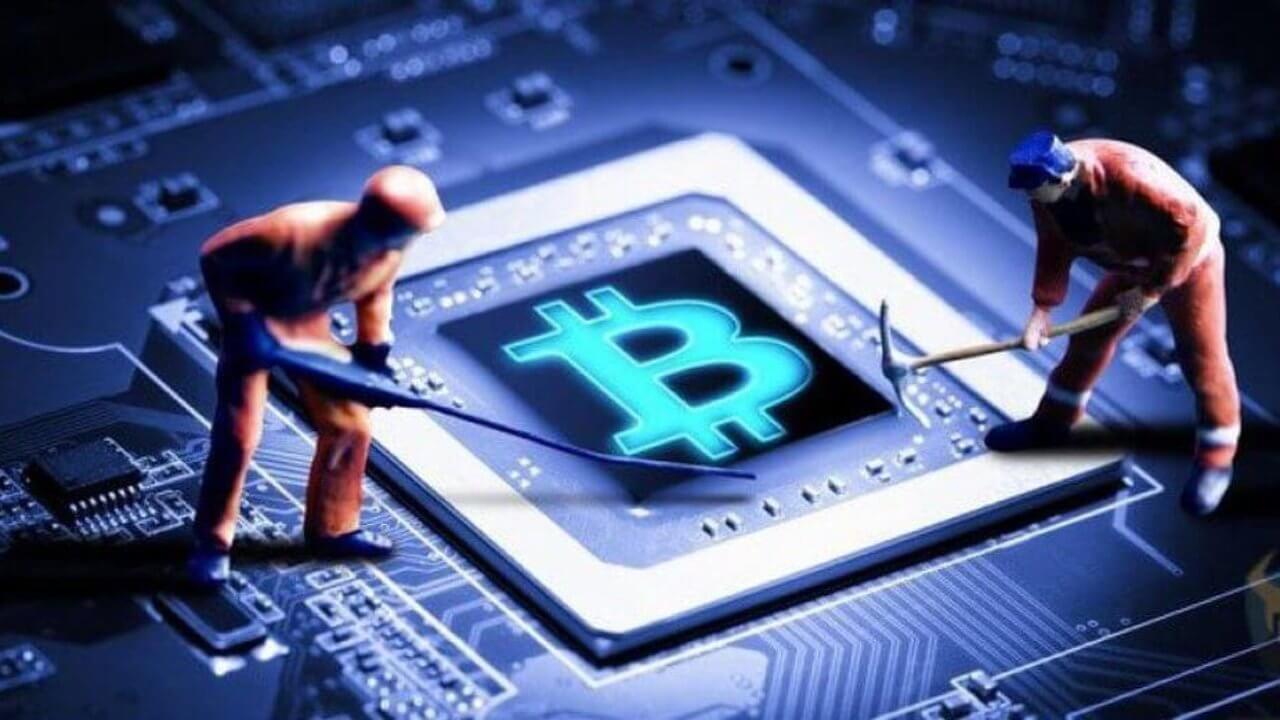 In the early days of Bitcoin, anyone could mind from almost any device. Mining Bitcoin on an everyday PC Central Processing Unit (CPU for short) was a completely viable solution. However, as Bitcoin gained traction, mining on regular CPU’s became harder. As the competition increased, so did the mining difficulty, and most miners swapped to mining with their Graphics Processing Units (GPU s for short). However, the competition kept increasing, and certain companies started developing specialized miners that were used exclusively for mining. These miners were called Application-Specific Integrated Circuits (ASICs). They are tailor-made for one specific purpose – mining – and are extremely effective at it. 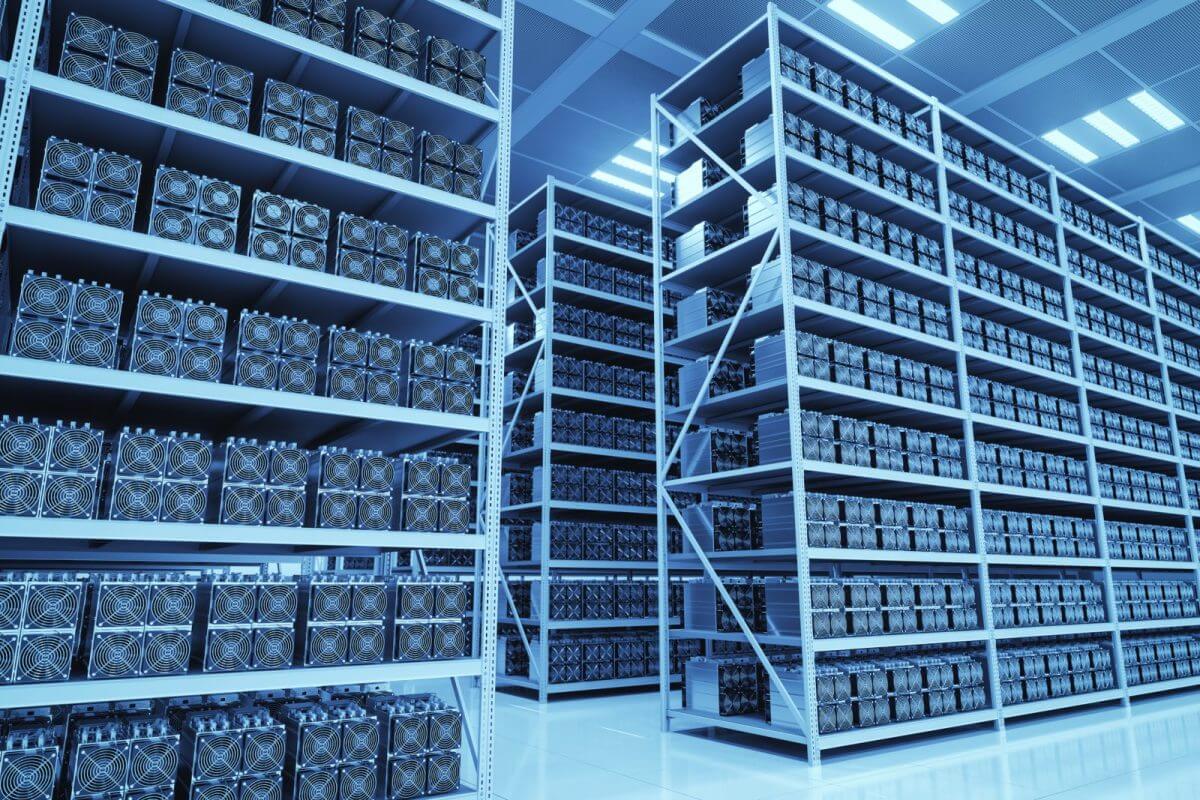 As miners mine cryptocurrencies almost exclusively on specific mining hardware, the entry fee for this way of earning a passive income has increased. Besides the initial hardware costs, which often go above $1000 per unit, a miner would have to pay for the electricity that the hardware uses. This is why it is extremely important to check the electricity prices in your country before starting to mine.
Bitcoin mining has mostly become a business ran by corporations rather than a way of earning passive income for regular individuals. 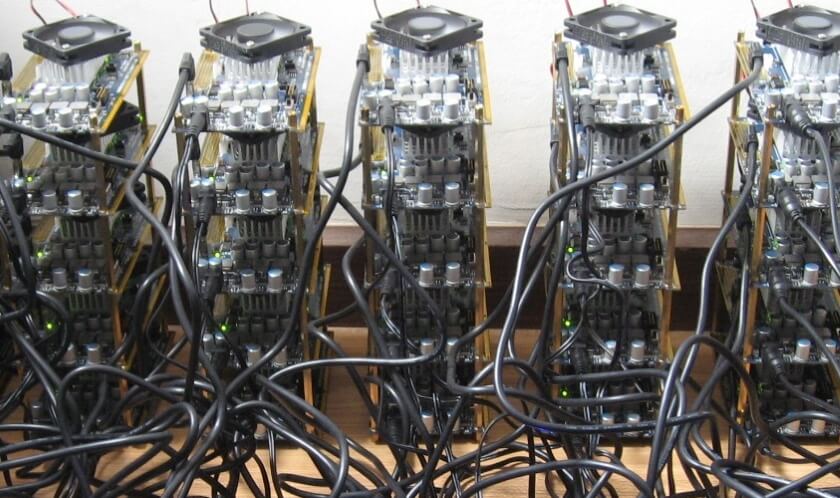 However, Bitcoin is not the only minable cryptocurrency. Mining lower hash rate coins that use the Proof of Work algorithm can still be a great source of passive income. On these smaller networks, using GPUs is still somewhat viable. Mining lesser-known coins are quite risky and speculative, but also potentially highly rewarding in the long run. These coins might be worth something one day, and completely worthless the other. However, they can also get adopted by the community and exponentially rise in price and value.

Mining is certainly one of the ways to earn passive income with cryptocurrencies, but it is far from the safest, easiest, or the most profitable one. It requires some technical knowledge, initial investment, profitability calculations as well as picking the proper coin. Though it can be highly profitable, it is not something crypto beginners should do.