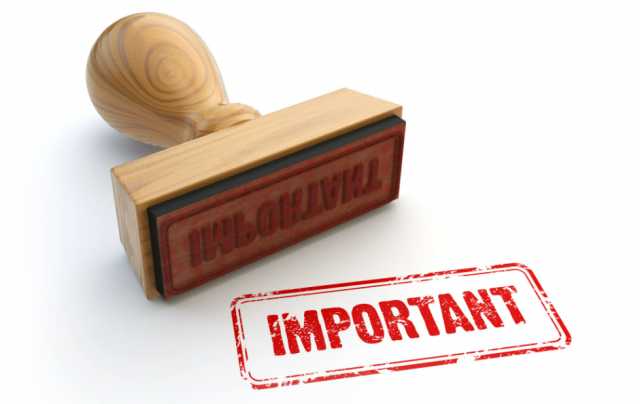 When you start anything new, you are going into it pretty blind, picking things up as you go and of course making mistakes, probably a lot of them. When we have been doing something for a long time, we often look back and think about when we first started out and trading is no different. If you think back to your first days, weeks, month, or even year, you can probably think of some things that you probably wished that you had done differently, or things that you wish you had known, they probably would have saved you a lot of grief, but hindsight is like that, we all know better once something has already been done. We are going to be looking at some of the things that we wish we knew before we started trading all those years ago.

When many people first get into trading they go the easy route, they go after the advertisements about things like automated trading, hands-off trading, or signal copying. They seem like the perfect thing, simply deposit someone, sit back and let them trade for you, the problem with this is that it is the equivalent of simply giving someone your money and letting them do what they want with it. Not the smartest thing to do and also not something that you would do in any other situation. So why we thought it was a good idea back then we have no idea. One thing that we wish we had done differently would to simply not have used these services, it would have saved us thousands of dollars from the losses that were lost by trusting these traders with our money. It would have been good back then if we understood that there wasn’t a perfect strategy out here, there isn’t a strategy that will allow you to win 100% of the time and so we should not be looking for it. Countless hours spent looking for it, countless hours and hundreds of dollars wasted trying out the so-called perfect strategies. If we knew back then that they wanted one, it would have saved us a lot of time and money. Instead, we should have been learning and developing our own strategies and also multiple different ones to allow us to trade in different trading environments and conditions.

It would have also been a good idea for us to learn a little before jumping into a live account, or at least using a demo account. Pretty much every broker now offers demo accounts, where you can trade on almost the same trading conditions without any risk to your own capital. Back in the day, they were not as regular and people didn’t seem to use them as much. Instead, we just jumped straight into a live trading account with our own money. All tests were done live, all changes were done live and the mistakes made cost us real money. If we were to start over, we would certainly be using a demo account for all of our practice, it can potentially save you a lot of money and also a lot of stress.

Avoid the news, something that is said a lot now. In fact, some brokers no longer let you put on trades during major news events and this is something that we wish we thought about back when we started. Trading the news can be incredibly profitable, the problem is that it can be incredibly risky too, in fact probably more risk than it is worth. The news can cause big movements in the markets, and the markets can even move in ways that are completely non-correlated to the news that was given, making it even riskier. We wish that we had known this before and decided to avoid trading during news events, it would have saved us a lot of money in the long run.

It would have been good to have had a better understanding of what different currency pairs are as well as the differences between them, we are talking about the difference in volatility, the difference in liquidity, and other aspects like that. Each pair reacts differently and moves differently, and this is something that we would have liked to have known a little earlier. We traded USDMXN the same as we did EURUSD, if any of you have traded both, you will know that they work very differently, but we used the same strategy on both which as you can imagine did not have the best effects and this caused us some pretty hefty losses before we worked out what was going wrong. 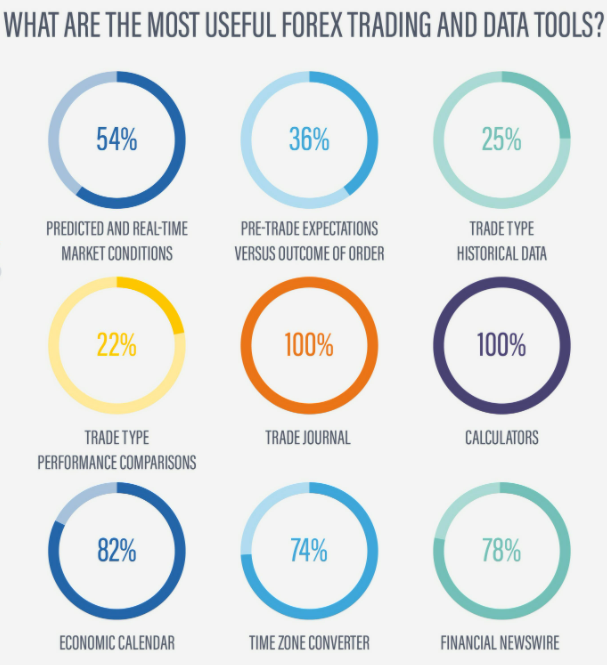 Learn the different order types, that is a big one, many traders simply use market execution orders by simply placing trades. Yet there are a lot of other styles of orders too, limit orders, stop orders and more, these different order types allow you to enter the markets in different conditions and at a price that it is not currently at the moment. This adds a whole new level to our trading allowing us to predict movements and to take trades on the support and resistance levels. We just wish we knew about them, or at least how to use them properly back when we started trading.

Forex and trading are not guaranteed, something that should be quite obvious, but back when we started you did not have all the warning signs on every site, that was not a requirement, all that we ask was the opportunity and the other traders stating how much they had made. Of course, now we know that those saying all the positives were simply trying to get some affiliates signed up after them, but back then, the dream was real and it seemed more realistic than it is now (of course it is still possible now too). It would have been nice for there to be more waning like there are now, and we would of course start again knowing that nothing is guaranteed and that we need to put in a lot of work to make it profitable.

Those are just some of the things that we wish we knew before we started trading all those years ago, there are of course some other things that we would have done differently, we could probably write for hours about it. Hindsight is an amazing thing, we need to live with our mistakes but also learn from them, we do not make the same mistakes that we made back then, it is all about learning from what we have done to make us a better trader in the future.